Water Should Be Your First Priority on Backcountry Hunts

Hydration is critical in the backcountry. Failing to secure enough safe drinking water could ruin your next hunt — or get you killed 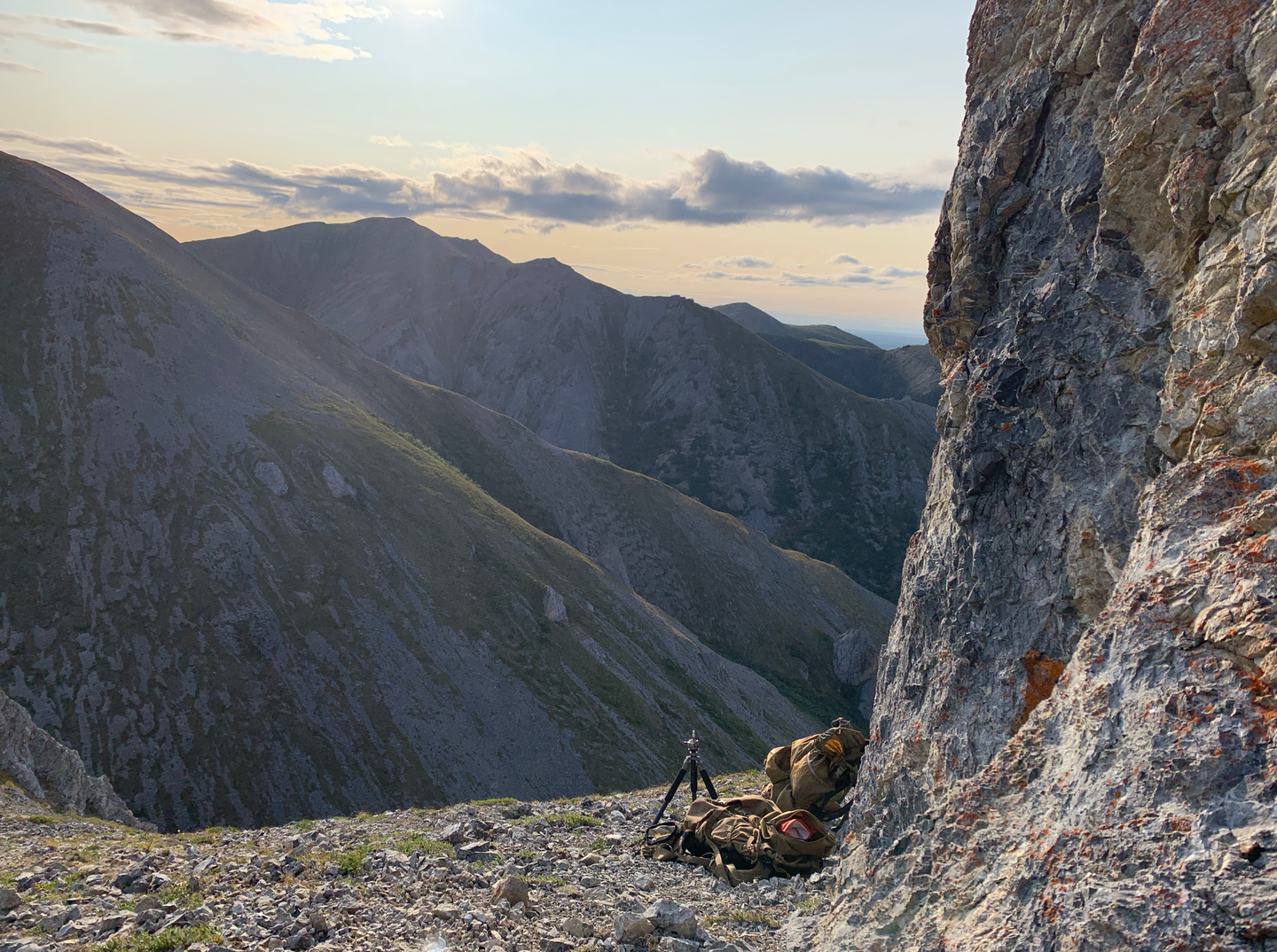 Hunting in dry country means packing in plenty of water, and having a game plan for where you're going to refill. Tyler Freel
SHARE

“Is there any water around here?” the other sheep hunters asked through pale, chapped lips.

“Nothing up this high,” we told them, “But if you drop down, you’ll usually find some in green strips of short brush like that,” I said, pointing lower into the adjacent alpine bowl. My hunting partner and I were watching a hard lesson be learned by two new sheep hunters we happened to be sharing a ridge with as we watched a group of rams.

“I’ve got half a bladder and he’s got less than half a Nalgene bottle left,” one of them said. The nearest certain water source was about half a mile and a 1500-foot loss in elevation away, and being a dry summer up to this point, it was 50/50 whether they would be able to find surface water even down lower in the basin. It wasn’t three hours later that we watched them walk back, take down their tent, and head back for the low country.

Over the years, I’ve learned to pay attention to issues that just keep cropping up. There are plenty of tips, tricks, and strategies for being a successful hunter, but those that transcend almost any type or subcategory of hunting are what we especially need to pay attention to. For backcountry hunting, water is at the top of the list. Frankly, water is of vital importance on any hunt, but on many types of hunts, it’s so readily available, it’s simply a non-issue, just don’t forget to grab some. On more remote hunts, water can quickly become a major issue.

Securing Water in the Backcountry

On something like a backpack hunt, hunting strategy alone isn’t enough to ensure your success. You always need to incorporate your plan for water into every decision you make. When water is abundant, it’s easy, but sometimes it’s not easy at all. It’s a pretty basic concept that we need plenty of water to hike and hunt effectively. The strategy comes into play with the water-related gear we bring, when and where we get water, and how much water we are willing to carry with us. For example, over the years, I’ve found it advantageous to bring plastic water bladders in my pack, enough to carry 10 Liters in my pack (or enough for about 2 days).

I have found that in many circumstances, it can take up to half a day to retrieve water, and if you’re having to do that every day or every other day, it can really eat into your hunting effectiveness. It may be harder work to pack more water, but if you’re reducing the frequency of visiting the watering hole, it’s worth it. Unless water is overly abundant, you should always be thinking about where you’re getting your next water, and sometimes think outside the box about how to get it.  If you let yourself run dry and get especially dehydrated, you’re setting yourself up to make even poorer decisions in desperation.

In some ways, I felt bad for the other hunters as they threw in the towel. I know how much effort they had put forth to get up there, but to be fair, the issue of water had come up the previous evening as we visited at their camp (which they happened to set up near ours). Upon asking about water “up here,” we noted that there was plenty of it falling from the sky at that moment and they should probably collect some. We made the steep climb from the tiny creek carrying a 2 day supply of water each, but we still had a plan for catching as much rainwater as we could. In fact, having something to catch rain water or use the sun to melt snow into has added up to many days that I was able to focus on hunting over the years. A contractor bag laid in a depression and weighted with rocks can catch a surprising amount of water.

Making a safe assumption that we were likely heading into dry country (and that the forecast called for lots of rain) we brought along a tarp shelter that could be used either for shelter, collecting water, or both. We set up camp in a tight opening in a thick, protected patch of alders and tied the tarp off at an angle, over the top of our tent. It gave us added protection and dry real estate, but we also tied the tarp at an angle, with one low corner. We lashed a contractor bag to the guyline with supporting lines to hold it open so that as water beaded on the tarp, it would roll down and into the bag. It worked like a charm, and by morning we gallons of water, which would last us for days.

Read Next: It’s Okay (and Sometimes Necessary) to Shoot Does with Fawns During Hunting Season

As far as I could tell, the other guys made no attempt to catch rainwater, even though water was already a concern. And rather than attempting to get higher into sheep country the next day, they would have been better advised to take a couple hours to replenish their water. Unfortunately, I don’t think they brought anything to carry enough water to last more than a day or half a day. It’s a lesson that they likely won’t soon forget.

Hunting skills are important, but they only come into play when you’re not busy looking for water. A subject as mundane and boring as water is easy to overlook, but a few simple mistakes can ruin your entire hunt or even put you in danger. Not only should you have several options for how to obtain and store water, it should be one of the most important factors in your long term and day-to-day planning on a hunt in dry country. Sometimes the solution is simple, sometimes it isn’t. But it’s never something you can’t neglect.