3 Basic Compass Skills Everyone Should Learn

Advances in GPS technology are no replacement for basic navigation skills 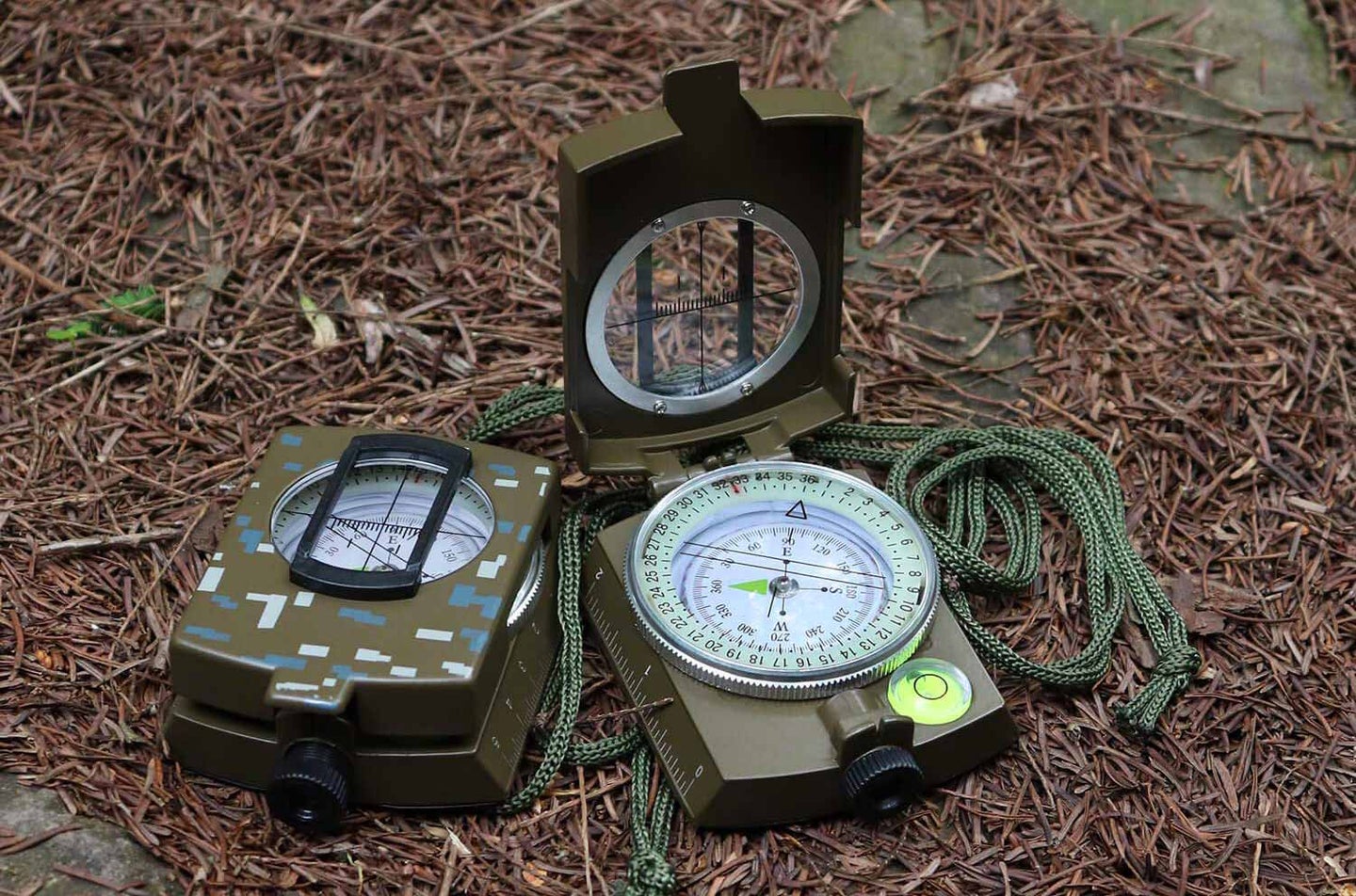 With the advent of GPS technology, navigating by compass is a skill that seems to be rapidly falling by the wayside. Because a GPS unit is only as good as the battery or satellite signal that guides it, your ability to determine location and direction by compass is as important as it ever was. Even if you never need to use classic orienteering techniques, becoming proficient with a compass is a process that puts you into even closer contact with the outdoors. The basics can be broken down into three categories.

For the purpose of using a compass, there are two types of north: true north and magnetic north. True north is defined by the point at which the earth’s axis exits its surface, around which our globe rotates once each day. The north star, or Polaris, sits in the sky generally over this “north pole,” which is why you can always at least determine a northly direction if you can find Polaris in the night sky. Magnetic north, by contrast, is defined by the earth’s magnetic field. The needle of a compass always points in this direction, and the angle of difference between true north and magnetic north is called the declination. That angle changes depending upon where on earth you are standing. Suffice it to say that declination for any given location is printed on its corresponding topographic map, and you must set that angle on the compass before obtaining accurate bearings. Refer to your compass’s instruction manual on how to change the declination, as each compass is different.

From Map to Field

Let’s say you know where you are on a map (a trail intersection, for instance) and you want to find a specific destination in the field, such as a water source. Identify that feature on the map, then set your compass on the map with its edge forming a line between your known location (trail intersection) and your target destination (water source). Rotate the dial, or bezel, until the parallel orienting lines on the compass’s base plate are lined up with the north-south lines on your map. Disregard the needle at this point; all you are doing is setting the bearing. Next, stand up and hold the compass away from your body to eliminate interference from belt buckles, knives, or other metallic objects. Rotate your entire body until the magnetic needle lines up with the red orienting arrow underneath. The direction of travel arrow at the head of the compass now points directly at your target destination. Follow that arrow, take repeated bearings, and you are home free!

From Field to Map

If you need to find your current location on a map, the first criterion is to visually identify a landmark in the field that you can also locate on the map, such as a mountain peak, river bend, or radio tower. First, hold your compass in a level position with the direction of the travel arrow pointing precisely at your landmark. Then rotate the bezel so the magnetic needle and the red orienting arrow underneath are lined up. A compass with a sighting mirror is designed specifically for this task. Next, set your compass on the map with the edge of the baseplate intersecting the distant landmark and the direction-of-travel arrow pointing in that same direction. Keeping the edge on that point, pivot the entire compass on the map until the parallel orienting lines align with the north-south lines of the map. The north symbol on the compass bezel will also point due north on the map. Finally, draw a line along the edge of your compass, beginning at the landmark. You are standing somewhere along that line. Take another bearing from a second visual landmark, scribe that line, and you will be at the intersection of those two lines. A third bearing will produce a triangle, hence the term “triangulation.” The smaller the triangle, the more accurate your position.