When traveling with a hound, the only thing more enjoyable than flushing upland game, decoying flocks of waterfowl or treeing... 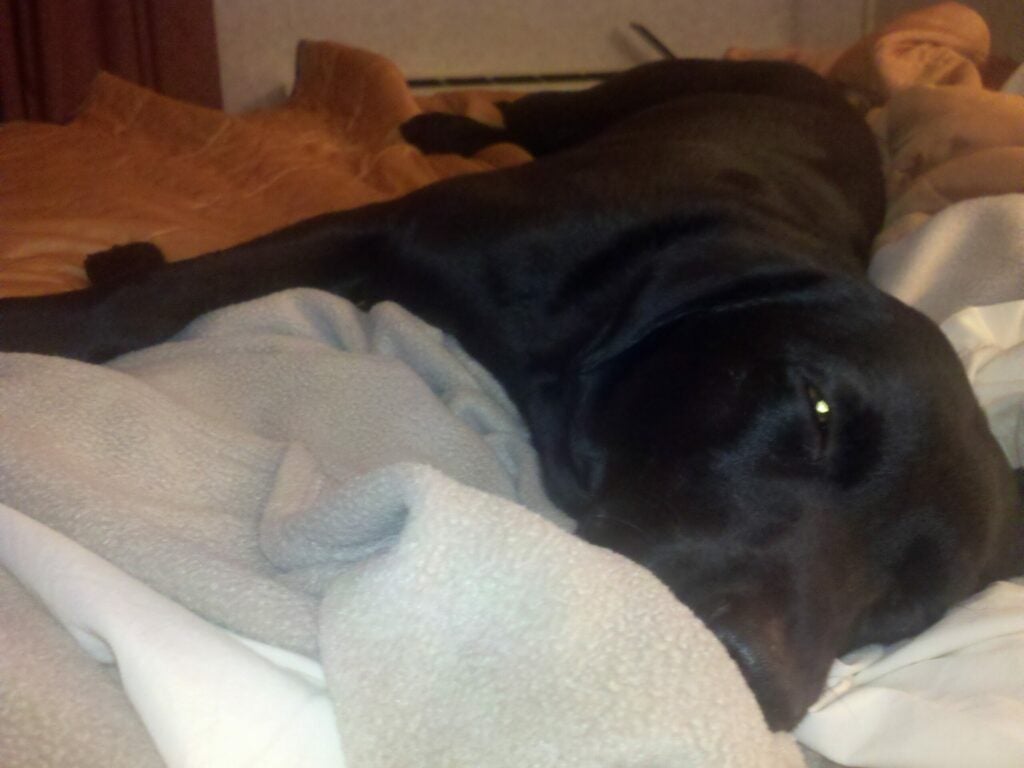 When traveling with a hound, the only thing more enjoyable than flushing upland game, decoying flocks of waterfowl or treeing your quarry is knowing that the hotel at end of a long day, be it driving or hunting, accepts your pooch with open arms.

The hotels our Pheasants Forever crew stayed in around Aberdeen, S.D., last week all welcomed hunters and canines, which shouldn’t really come as a surprise as the entire state is hunter friendly. And the economic impact of that hospitality shows on the bottom line of South Dakota’s income ledger.

If you’ve ever traveled with dogs you know the routine, and often times hassle, of finding a pet-friendly hotel that isn’t infested with parasites and reeks of a mixture of stale smoke and gas station-quality Musk. A flea-bag hotel might work for a quick snooze for a single hunter and hound, but if you’re staying any length of time in an area (or have the wife along) then you’ll want something that doesn’t require you to bathe in Frontline Plus first.

Knowing your route and stopping points allows you to plan ahead and find a decent hotel that will accommodate your pup. But if, like me, planning isn’t your forte and driving until you feel like stopping is the plan of action, then finding a place to lay your head can be a little more difficult. Today’s smartphones, however, make it much easier; you can quickly find a list of hotels and either check their pet policy online or go right down the list and call. I’ve even sat between two establishments and negotiated cheaper rates based upon what a neighboring place was charging.

In Aberdeen last week, our crew of journalist hunters and Pheasants Forever employees stayed in several different hotels; all of which welcomed dogs. I was at the Best Western Ramkota, which suited me perfectly. We were stationed close to an exit door so coming and going wasn’t a hassle, they had an airing spot with doggie-poop-picking-up bags and, as you can see from the picture, Kona found my vacated bed very comfortable. Other writers and PF staff stayed at pet-friendly places like The Ramada, The (supposedly haunted) Alonzo Ward Hotel, and the Super 8 East.

Accommodating attitudes like these toward hunters and their dogs pay off for local and state economies. Consider the statewide benefit hunting, pheasant hunting in particular, brings to the coffers:

*80,000-plus resident licenses sold each year

*90,000-plus non-resident licenses sold each year

*There are more than 3,000 pay-to-play pheasant-hunting preserves statewide (from those that charge a simple trespass fee to 5-star lodging, meals and amenities)

*$183 million in tax revenue is collected

*More than 5,500 jobs related to hunting (from part-time and seasonal work to full-time employment)

*More than $100 million in salaries and wages tied to hunting

The state and its residents have every reason to embrace pheasant hunters, as well as hunting in general, and they readily and openly do. Of particular importance are those license sale numbers. The monies from those sales gets cycled back into habitat purchases and enhancement, access and other projects. These allows the general public, and that means all you out-of-staters, to be able to load up the dogs and guns and kids and head afield with relative ease and on a budget. Check out the access opportunities statewide:

*276,000 acres of Game Production Areas across more than 700 sites (these areas are managed strictly for game)

With numbers like those, it’s obvious South Dakota values hunters and that’s one bright spot for all of us…especially those traveling with bird dogs eager to get on the trail of a big, cackling rooster!