Cur vs. Feist: How Pick Your Next Squirrel Dog

Hunting the hardwoods behind a feist or a cur will put more bushytails in your bag, but which breed is right for you? 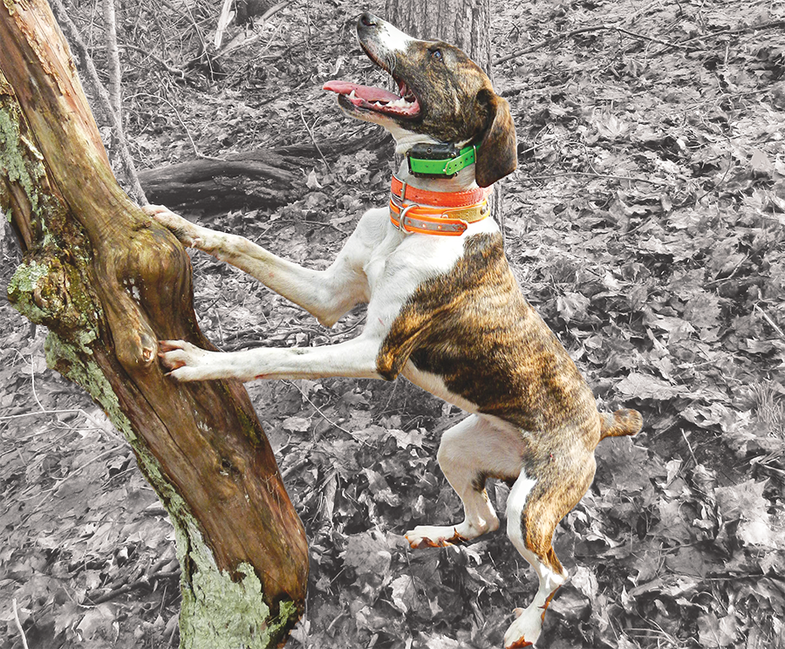 Squirrel hunting behind dogs has taken a big jump in popularity in the past few years. Unless you are familiar with this time-honored practice, however, you may question the need for canine help in acquiring the makings for squirrel gravy and biscuits.

Just as veteran wingshooters can’t imagine flushing birds without a dog, once you’ve hunted squirrels with a good dog, you might never go back to still-hunting and spotting-and-stalking.

While many dogs of mixed ancestry have made great squirrel-getters, most squirrel dogs today fall into two groups: curs and feists. Both breeds have their origin in the southern Appalachian Mountains, and both have a loyal following. Which to choose? The answer can seem arbitrary at first, but there are some important differences to consider if you’re in the market for a squirrel-hunting companion.

Size
Feists average less than 18 inches at the shoulder and weigh no more than 30 pounds. Curs can vary widely in size and height, weighing between 30 to 50 pounds.

Range
If you prefer a close-working dog, go with a feist. Largely because of their frame, curs range more widely. That’s generally not an issue on flat ground, but in mountainous terrain, a cur is often considered a younger hunter’s breed.

Hunting Style
The cur is known for generally having a keener nose than a feist (though you’ll undoubtedly get a hearty snort if you make that declaration to a feist owner)while a feist generally relies more on its eyesight to find squirrels. Both breeds range ahead in the woods, find the scent or movement of a squirrel, put it up a tree, and then bark “on tree” until you arrive.

Other Breeds
While the squirrel hunters of the Appalachians might bristle to hear it, other breeds can distinguish themselves in the hardwoods. As noted, there have been many good squirrel dogs that are really just mutts. Some hunters routinely cross their curs or feists with pointing breeds, and the Norwegian elkhound often makes an excellent squirrel dog. If you’re in the market for a dog, make sure the breeder you use hunts his or her dogs, and doesn’t raise them just for show or the pet trade.