Jim Hryekewicz, in a Sept. 7, column in the Star-Telegram, recounts why the city of Chicago could be the next... 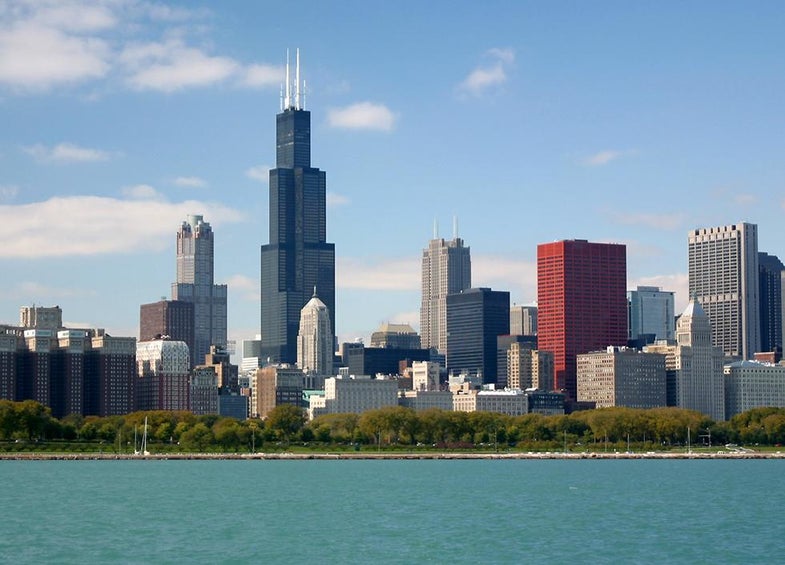 Jim Hryekewicz, in a Sept. 7, column in the Star-Telegram, recounts why the city of Chicago could be the next significant Second Amendment battleground.

“Otis McDonald is a great American,” he writes. “In the 1960s, he wore an Army uniform and served with distinction. He then moved home to Chicago were he began a family. Meanwhile, he busied himself during the days with work at his local union. Eventually, he led the effort to integrate his union and ended up as president of the union.

“In recent years, McDonald looked around Chicago and decided that he could do something about the shadowy areas of the city outside the bright lights. He went into impoverished, crime-riddled neighborhoods as a community activist,” Hryekewicz writes. “Yet his work inevitably meant he crossed paths with shady characters — drug dealers and gang leaders. Justifiably, he feared for his safety. And he wanted a gun.

“‘I only want a handgun,’ he explains, ‘for my protection’

“Yet,” Hryekewicz writes, ” the city of Chicago disagreed. A city ordinance there essentially prohibits McDonald — or any resident — from owning a handgun. Not that the ordinance has stopped the criminals. They seem to own lots of guns.”