We’ve all heard the oft-repeated phrase, “Lies, damned lies, and statistics.” It is a phrase that describes the persuasive power... 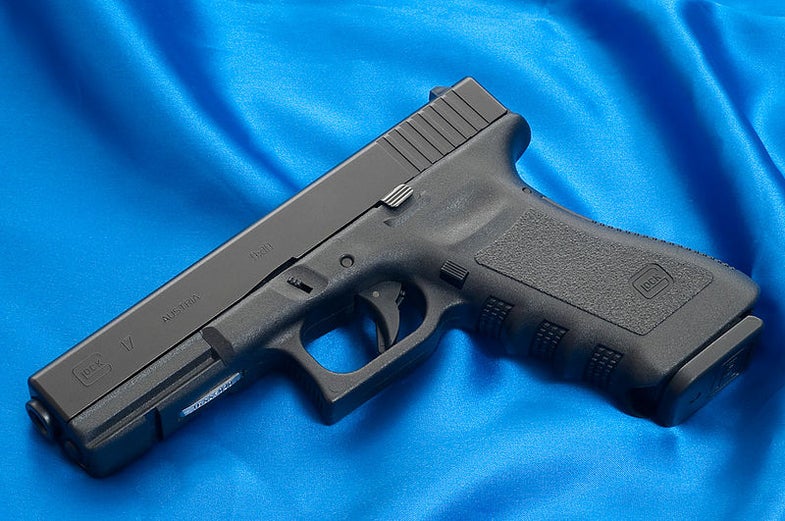 We’ve all heard the oft-repeated phrase, “Lies, damned lies, and statistics.” It is a phrase that describes the persuasive power of numbers, especially statistics, to bolster weak arguments.

In this context, the Violence Policy Center has issued a poll it claims indicates that household gun ownership has dropped to 32.3 percent in the United States.

According to the VPC, household gun ownership peaked in 1977, with 54 percent of households reported having any guns, and has been declining since.

But an April 27 Washington Times editorial challenges the veracity of the VPC’s numbers and statistics. In fact, according to the Washington Times, the report is a compilation of “damned lies.”

“Gun grabbers love statistics, especially when they’re misleading,” the editorial states. “The latest report from the Violence Policy Center (VPC) would have us believe that Americans are lined up at the recycling center ready to toss out their Glocks.”

The Times cites tax revenues generated by gun sales, and the number of FBI background checks for gun permits — among other sources — as true indicators of gun ownership.

“Last year’s 14.4 million checks represented an all-time high,” the editorial states. “In fact, the numbers have increased year after year since 2002, and there is no sign of slowing down. Checks are up 11 percent this year.”

For more, go to:
— One third of U.S. households own guns