A seven-year-old Louisiana boy was attacked by a shark last Friday while swimming in Lake Pontchartrain. Trent Trentacosta was sailing... 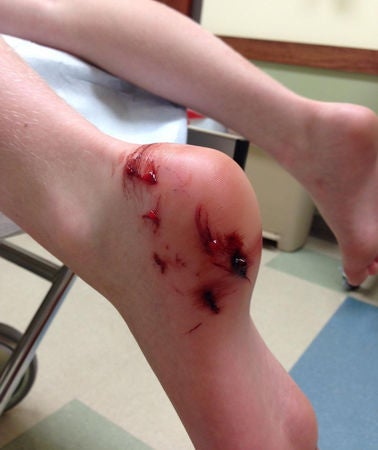 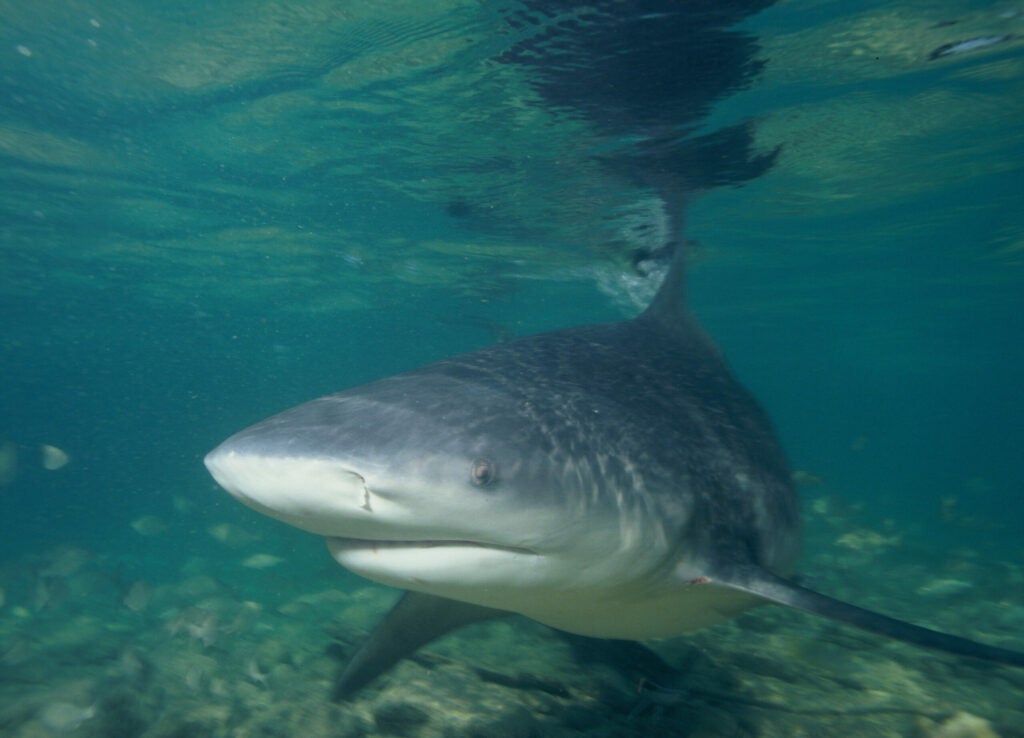 A seven-year-old Louisiana boy was attacked by a shark last Friday while swimming in Lake Pontchartrain.

Trent Trentacosta was sailing with his parents in the freshwater lake when he went for a swim near South Shore Harbor with some other kids. Trent’s mother told The Times-Picayne about the attack.

“The kids were bunched up together playing, and Trent just started screaming,” Shelly Trentacosta said. “We started swimming to him, and I didn’t know what was going on. I grabbed his leg, and there was a lot of blood.”

Trentacosta initially thought her son had simply scrapped his leg on something but a trip to the doctor proved otherwise. Physicians said Trent had been bitten by a bull shark. Mitchell Chevalier, an angler who tags sharks for the University of Louisiana and the National Oceanic and Atmospheric Administration agrees. After seeing the bite he said, “Without a doubt, it’s a bull shark — probably around five feet.”

Local anglers and scientists have known for years that bull sharks often inhabit the lake’s brackish waters. Experts say female bull sharks often swim into the estuary to birth pups. After birthing, the sharks generally leave the lake. But not always.

University of Louisiana’s Martin O’Connell, who studies sharks in the area, told WGNO the biggest he’s seen in the lake was about six feet long.

Chevalier caught two sharks near the same area where Trent was bit Friday shortly after the attack. They were between 3 and 4 feet long.