Will Japan’s Fallout Affect the US?

Only time will tell if the jet stream will drag dangerous fallout to America from the nuclear disaster currently unfolding... 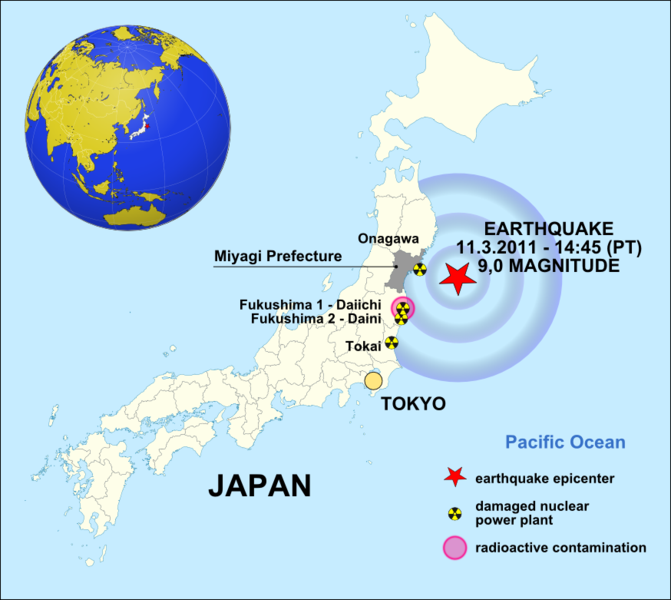 Only time will tell if the jet stream will drag dangerous fallout to America from the nuclear disaster currently unfolding in Japan. This is little comfort to the Americans, Canadians and Mexicans on the West Coast, who could be sprinkled with radioactive particles from the Fukushima power plant.

The jet stream certainly isn’t doing us any favors this week, moving from Asia, dipping down into the Pacific, and rising up again to pass over Mexico, California and points east.

Experts say that there certainly won’t be any strong exposure that would cause short-term damage to soil, water and people; but long-term effects could be difficult to fully prove or identify. These could include radioactive Cesium-137 particles getting into our water supplies, crops, livestock and on up the food chain to us, particularly through potassium-rich foods. This radiation exposure could lead to increased cancers in people and animals, among other health risks.

The things that we have going for us right now are the fact that Fukushima hasn’t had a total meltdown and release; any particles would have to mix high enough into the atmosphere to ride along the jet stream to reach us; the rain may wash the particles out into the ocean along the way; and the wind at lower levels may also keep the particles localized in Japan.

However, there are also arguments that significant radiation might find its way to the U.S., because the current jet stream is lined up to bring particles to the North American West Coast; and we do have past proof that dust particulates are regularly deposited on the West Coast from Asia.

Only time will tell, if Japan’s problems become our problems.