Stephen Hicks was found guilty of multiple wildlife crimes, including guiding hunters after his license was revoked 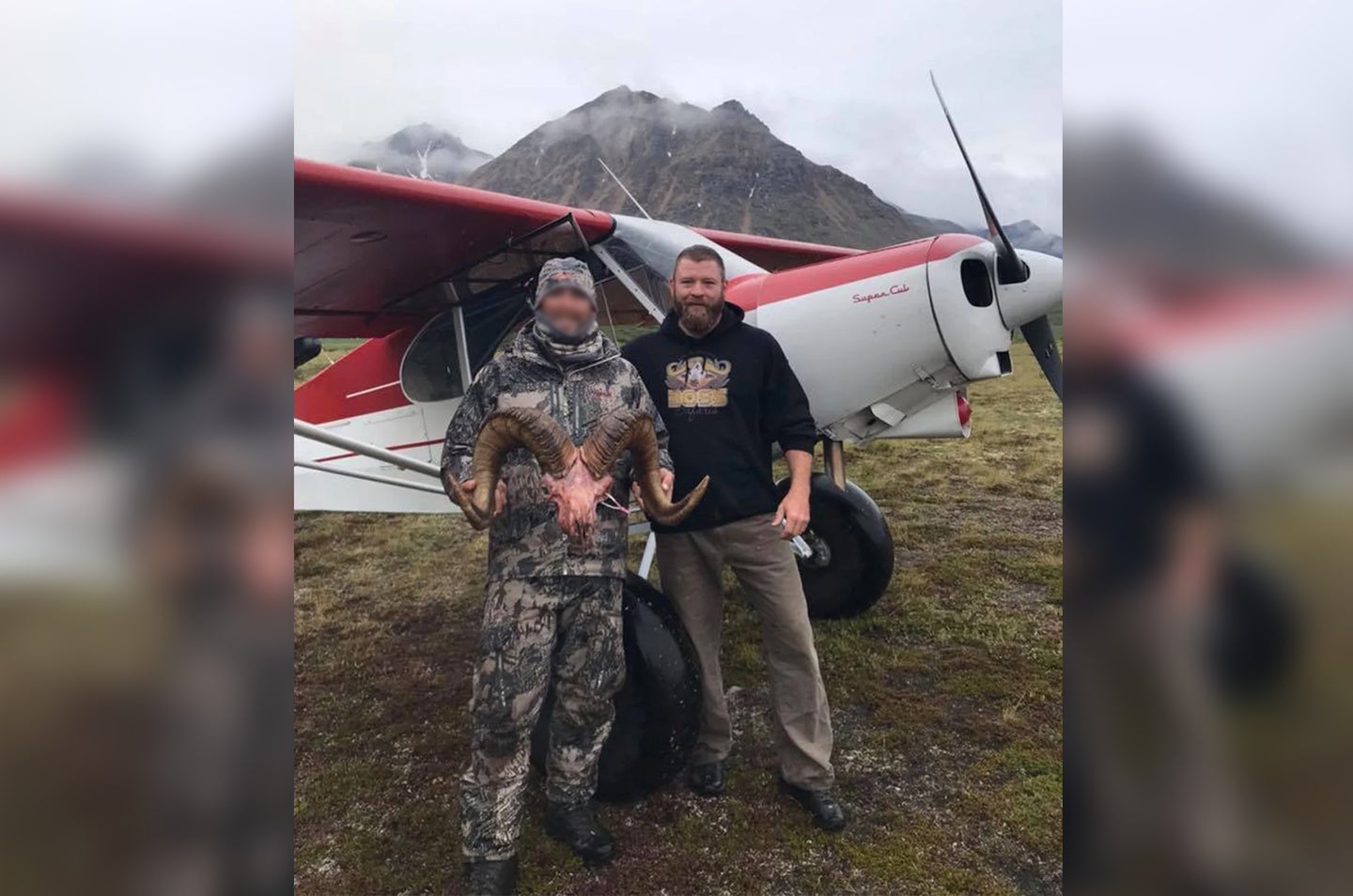 An Anchorage-based hunting guide has been sentenced to six months in prison for illegally guiding big-game hunts and committing various wildlife crimes on federal lands, according to the Department of Justice. After reaching a plea deal last month in U.S. District Court, Stephen Hicks will serve six months in an Oregon prison, followed by three years of supervised probation. The court also ordered Hicks to forfeit his interest in a Piper Super Cub airplane and pay $13,400 in restitution fees.

“The need for prison is to make clear that blatant disregard for state and federal fish and wildlife rules will not be tolerated,” Chief U.S. District Judge Sharon L. Gleason said when determining Hicks’ sentence.

In September 2021, the 45-year-old Anchorage resident pleaded guilty to violating the Lacey Act by leading a paying client on a sheep hunt on federally owned lands near Max Lake, Alaska. In addition to not having the proper permit, Hicks violated state law by failing to be present when his client killed a Dall sheep.

During the sentencing, prosecutors referenced several other state charges against Hicks, which occurred over a five-year span from 2014 to 2019. Those charges included wasting moose meat, illegally baiting bears, guiding same-day airborne hunts, taking big game without paying for required tags, and guiding without a license.

“Hicks’ illegal activity demonstrates that he placed profit over professionalism, profit and income over guiding ethics, and profit over hunting ethics,” U.S attorneys wrote in the sentencing document.

Read Next: “Operation Longbeard” Puts an End to the Largest Wild Turkey Poaching Ring in History

Several of the charges brought against Hicks came from a 2017 hunt that he guided near Camp Yakataga. As part of a court decision from 2019, Hicks’ clients described this expedition to prosecutors. The three clients recalled a rain-soaked trip where they stayed in a filthy cabin infested with mold and rat feces. They said that Hicks didn’t show up for several days, and that one of them killed a brown bear without Hicks being there. The clients also expressed their concern that Hicks’s assistant guide was unfamiliar with the terrain, and that Hicks used aircraft to spot moose, according to the decision document. This led Alaskan judge Cheryl Mandala to revoke Hicks license in 2019.

As federal prosecutors pointed out in U.S. District Court, there were other instances where Hicks led guided hunts without the proper license and violated additional wildlife laws.

The state dropped their charges when the federal sentence was given because the federal prosecution included the state’s accusations in their sentencing. After his prison sentence, Hicks will begin his three-year probationary period, during which he will not be allowed to fly private aircraft or engage in any form of commercial hunting activity.