The veteran wildlife officer survived the shooting, which took place in December 2020 during a deer poaching investigation 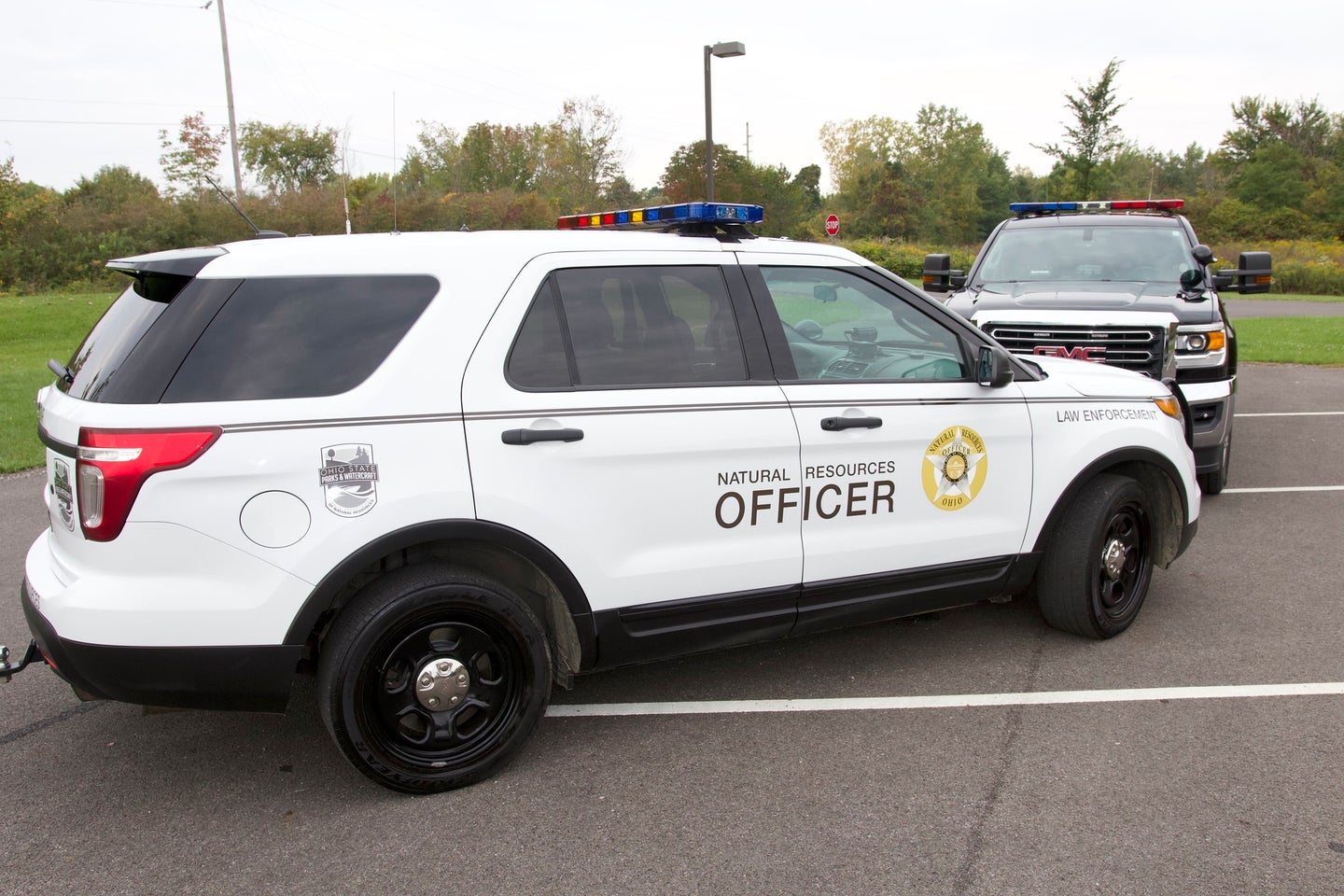 The wildlife officer was in the middle of a deer poaching investigation when he was shot. Ohio DNR
SHARE

An Ohio man has finally been sentenced for shooting an Ohio Department of Natural Resources game warden, and for the illegal possession of the gun used in the shooting. Brian Liming, 45, pleaded guilty back in August 2021 for the December 2020 incident. He was sentenced to nine years and 364 days in prison by a federal grand jury last week, WLWT Channel 5 News reports.

Liming accidentally shot officer Kevin Behr, a 25-year veteran of the Ohio wildlife division, around 4 p.m. on Dec. 20, 2020. Behr was in the middle of a deer poaching investigation at the time, according to the Cincinnati Inquirer. Court documents show that Liming and two other men were looking for deer and stopped to shoot a buck in a wooded area off Macedonia Road. Liming apparently fired his shotgun to “chase out the buck,” but the shot hit Behr instead.

“Hunting with a 20-gauge and thermal-optic scope, he discharged his firearm and struck Ohio Wildlife Investigator Kevin Behr, who was present on the property and in the process of setting up an investigation upon complaints of poaching from the road,” Clinton County Prosecutor Andrew McCoy told the Wilmington News Journal. “Officer Behr called to Liming to stop shooting, to call 911 and for aid. Liming discarded his firearm and thermal-optic scope, and did not call 911 despite having a phone, and fled.”

Officers were able to locate him on a nearby road where he “claimed to have no involvement in the shooting” and said he was actually pursuing the shooter, the News Journal reported. Once Liming was in custody, officers discovered his previous domestic violence misdemeanor, which made it illegal for him to possess a firearm or ammunition in the first place.

Read Next: Michigan Man Says He Shot and Abandoned Numerous Deer to ‘Relieve His Frustration’

While Behr’s injuries weren’t life threatening, he was hospitalized for three months and has undergone multiple surgeries. Behr’s pelvis was shattered and his internal organs were damaged. He now must have a colostomy bag at all times, and uses two walking sticks to get around, according to the Wilmington News Journal.

According to ODNR, four officers have been killed by gunfire since the department was first established:

As for Liming, his federal sentence will immediately follow his local one.