The avian flu outbreak that is sweeping the country has been detected in Oregon and Washington. So far, no wild birds appear to have been affected 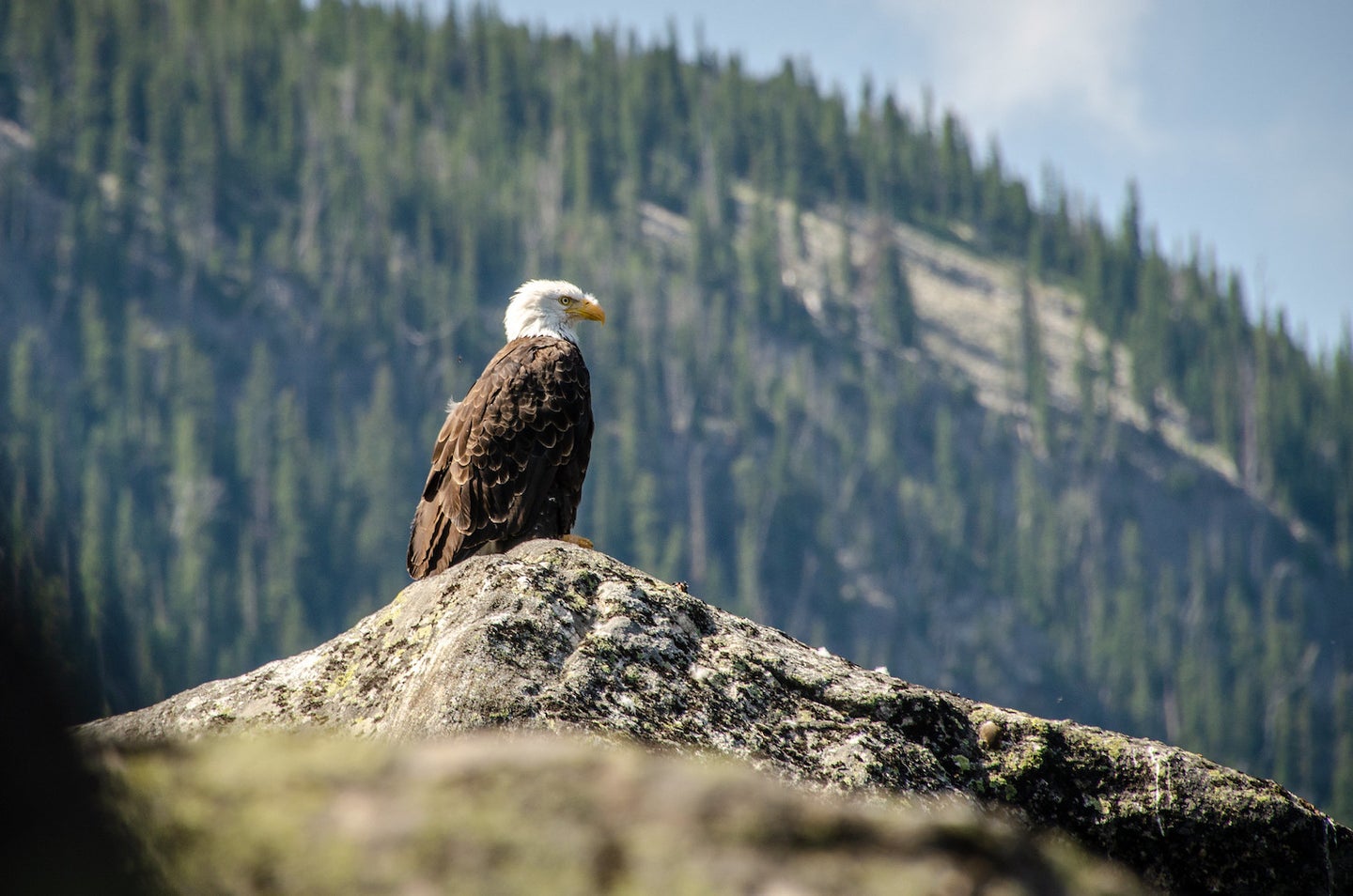 A bald eagle recently tested positive for bird flu in British Columbia, which told officials in the Pacific Northwest that the arrival of bird flu was only a matter of time. NPS
SHARE

The Highly Pathogenic Avian Influenza outbreak sweeping the United States has been detected in Oregon and Washington. This week, state wildlife officials confirmed the presence of bird flu in several non-commercial, backyard flocks across counties in both states.

“We knew HPAI was coming our way after a bald eagle in British Columbia tested positive in early March,” said Dr. Ryan Scholz, state veterinarian, in an Oregon Department of Agriculture news release. “Since that detection, we have been hard at work communicating with our commercial poultry producers, veterinarians, and the public on how they can protect their flocks.

Last week, a livestock owner in Linn County, roughly 100 miles southeast of Portland, reported to wildlife officials that three of her geese were exhibiting symptoms of the highly contagious virus before they suddenly died.

“This case started over the last weekend, she lost three geese that exhibited neurologic and respiratory signs and then died suddenly,” said Scholz. “And we received results back from OSU that there was avian influenza virus.”

It’s the first confirmed case of avian flu in Oregon since the 2015 national outbreak, which killed 50 million birds nationwide.

Over the past week, wildlife officials in Washington have made similar announcements that the deadly virus is present in several non-commercial farms across the southern portion of the state.

On May 5, authorities confirmed the first detection of the viral outbreak in Washington this year, infecting several chickens and turkeys in a backyard flock on a farm in Pacific County.

Over the weekend, officials detected more outbreaks in several backyard flocks in Spokane and Pierce County. At the moment, all the flocks are considered non-commercial, and there is no current public health threat in the state.

“Avian influenza is here,” said state veterinarian Dr. Amber Itle in a press release. “With so many suspicious cases in wild birds pending investigation, I can’t emphasize enough how important it is to avoid exposing your flock to wild waterfowl and shorebirds.”

Two wild birds have tested positive for the virus, and officials are investigating eight more wild bird cases across the state, according to the Washington State Department of Agriculture. Avian influenza is often transmitted between wild and domestic bird populations through fecal contamination, shared water sources, and air transmission.

Read Next: Is Bird Flu a Threat to Wild Ducks and Geese?

The deadly disease has affected 37.5 million birds in 301 flocks across 34 states, according to the Animal and Plant Health Inspection Service. In addition, the outbreak has infected 1,112 wild birds, including at least 76 Canada geese, 23 wood ducks, and four sandhill cranes.

Several states have started to implement measures aimed at controlling the outbreak. Wyoming recently euthanized 1,200 pheasants at its Sheridan farm after they were in close contact with infected turkeys. Texas took similar action by euthanizing 1,500 ducks, quail, and pheasants to prevent an outbreak in a commercial game bird operation.

Last week, the CDC announced the first instance of a human in the United States testing positive for the virus. The agency states that the public health risk is still incredibly low, and the current strain of the H5N1 virus has rarely been reported to transmit to humans.