The disease has now been confirmed in 53 wild waterfowl, raising the risk for potential infections in domestic birds 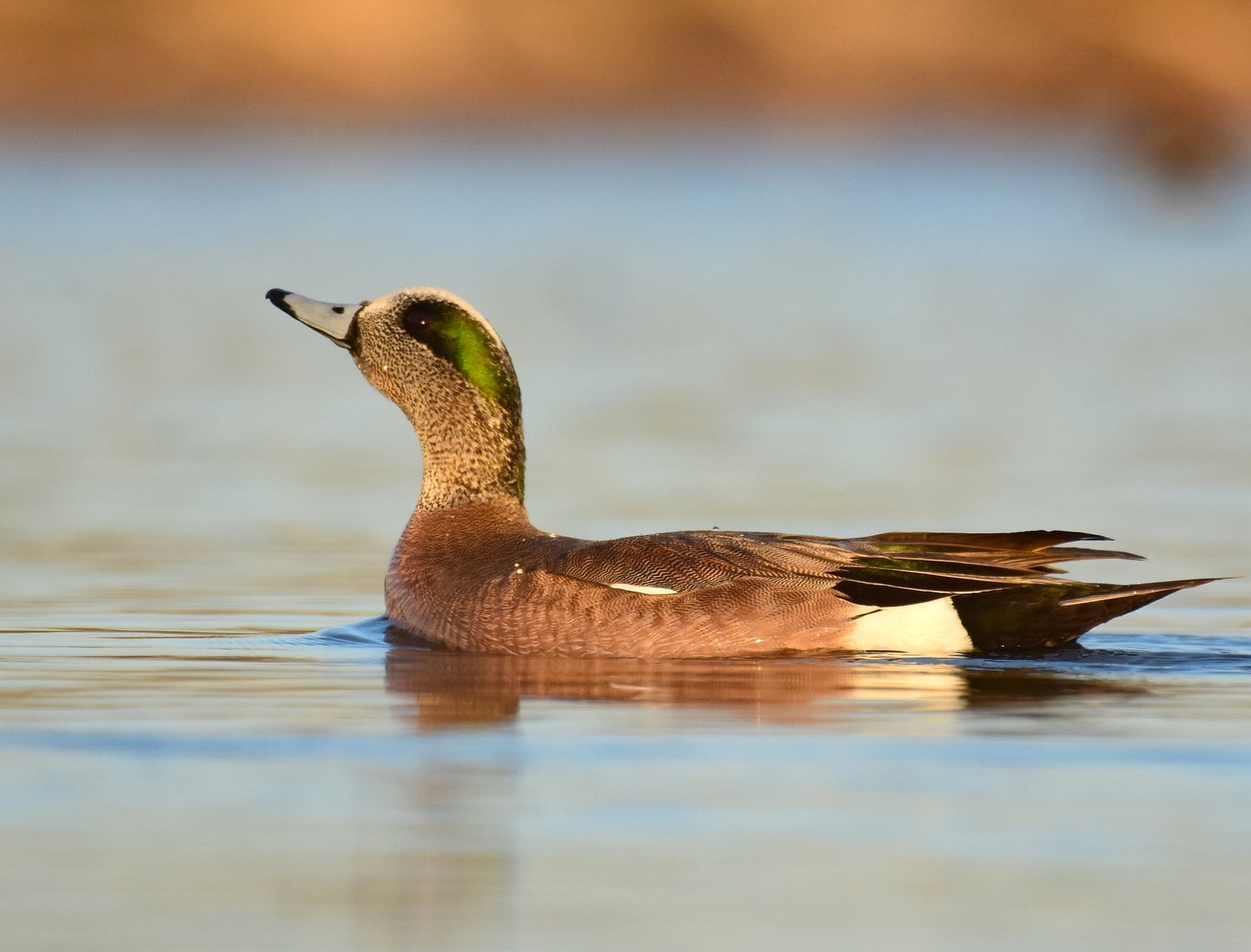 A wigeon in South Carolina was one of the first wild ducks in the region to test positive for avian influenza. Tom Koerner / USFWS
SHARE

State officials and farmers in North Carolina are becoming increasingly concerned with the presence of avian flu in the region’s migratory waterfowl populations. On Jan. 14, the USDA’s Animal and Plant Health Inspection Service confirmed that Eurasian H5 avian influenza had been discovered in an American wigeon killed by a duck hunter in Colleton County, South Carolina. This was the first time that highly pathogenic avian influenza (HPAI) had been detected in a wild bird in the United States since 2016. Then, on Jan. 18, USDA APHIS announced that another Colleton County wild duck had tested positive—as did a Northern shoveler taken by a hunter in Hyde County, North Carolina, on Dec. 30.

Now the Mount Airy News is reporting that HPAI has been confirmed in 53 wild waterfowl that were harvested by duck hunters at three different sites in North Carolina. Aside from the Hyde County location, positive samples were detected at a site on the Pamlico/Beaufort County line and at another site in Bladen County. And even though North Carolina’s duck hunting season ended on Monday, Jan. 31, the presence of potentially infected migratory boards is a growing cause of concern for the state’s commercial and backyard poultry farmers. The Centers for Disease Control and Prevention say the risk to the general public from HPAI infections remains low, but that the risk to poultry and domestic fowl is extremely high.

“Many birds have died, and millions of chickens and turkeys in several states have been culled to try to control the outbreaks,” the CDC says, referring to a 2015 bird flu outbreak that led to the culling of more than 50 million chickens and turkeys at poultry farms across the West and Midwest. North Carolina is the second largest poultry producing state in the United States, and is home to more than 515 million domestic chickens and turkeys. Clearly, an outbreak of HPAI could deal a significant blow to the state’s agricultural sector. But what risk would an outbreak pose for wild waterfowl populations in the Atlantic flyway?

Joe Fuller, a wildlife biologist with the North Carolina Wildlife Resources Commission, says that risk is fairly low. Fuller explains that the Commission has not found or heard of any mortality events involving multiple ducks or waterbirds anywhere in the state. (So far, all of the positive HPAI samples confirmed by USDA APHIS were discovered during routine surveillance checks of hunter-harvested waterfowl.) Fuller says that, at this point, the Commission does not believe that wild waterfowl populations in the Atlantic Flyway will be noticeably impacted by the disease.

“The highly pathogenic strain can cause mortality in ducks and other waterfowl, but generally not to the extent as what would be expected in poultry,” Fuller says. “Mortality in wild waterfowl in Europe has occurred. And the extent to which this would have a population level impact [on wild waterfowl] is unclear, but likely minimal.”

Meanwhile, with this worst-case scenario in mind for domestic birds, North Carolina’s state veterinarian Mike Martin released a statement on Jan. 27 urging the state’s farmers and poultry owners to take the threat of HPAI seriously. He strongly encouraged them to keep their domestic birds isolated from people and other animals, and to keep flocks away from ponds where they could encounter migratory birds.

“These findings continue to support evidence that high path avian influenza is currently present in the Atlantic Americas migratory flyway,” Martin said. “Wild birds can carry this virus asymptomatically and potentially spread it to domestic poultry. We strongly encourage all poultry owners to follow strict biosecurity measures for at least the next 30 days, which is the time frame these birds are anticipated to be migrating through the state.”