USDA Walks Back Canada Waterfowl Ban, Will Allow Hunters to Bring Meat Across the Border

After receiving significant pushback from hunters and conservation groups, the department rescinded the blanket ban on the importation of hunter-harvested waterfowl from Canada 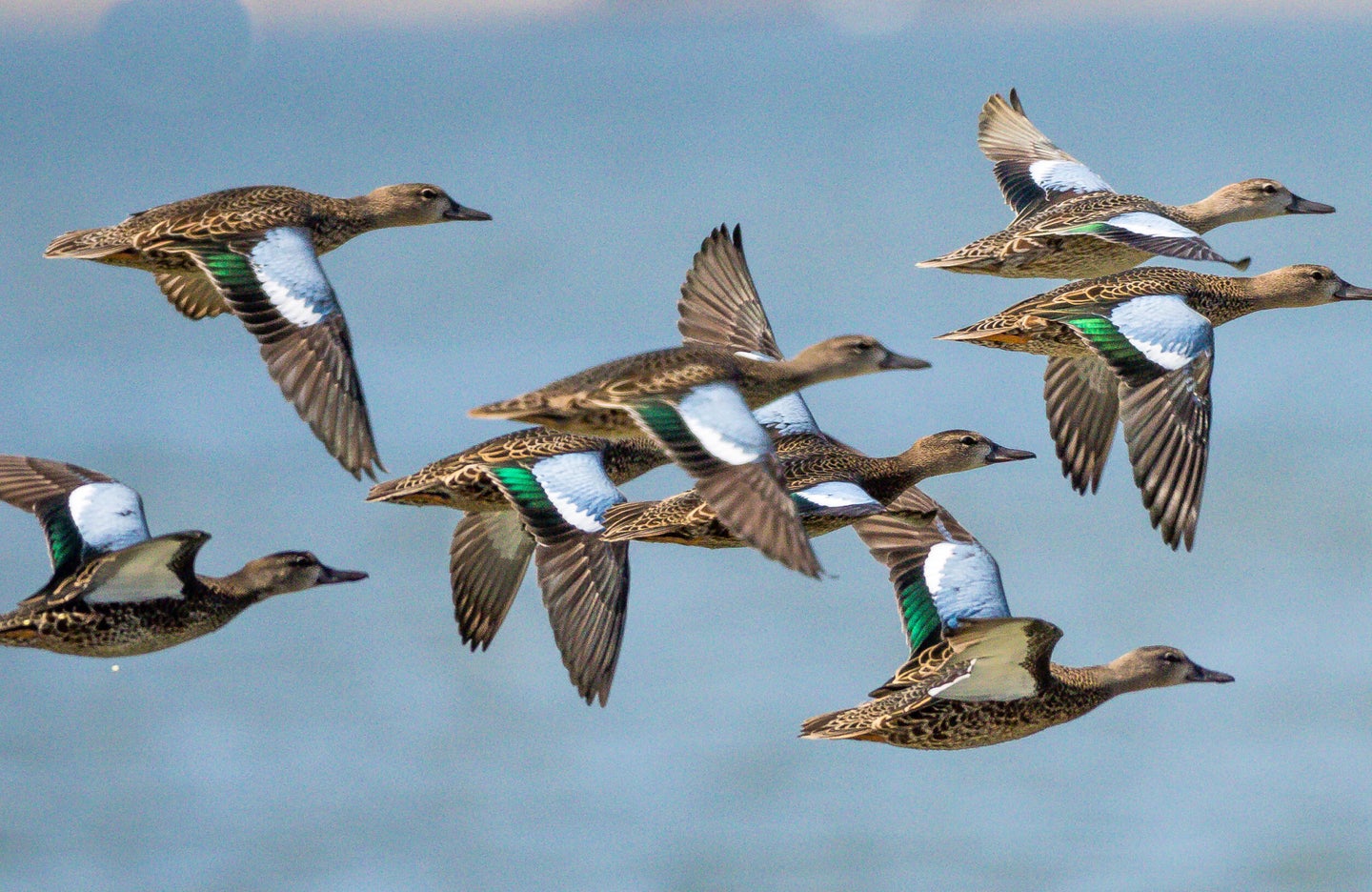 Yesterday the USDA’s Animal Plant and Health Inspection Service rescinded the blanket ban it had placed on the importation of hunter-harvested waterfowl from all Canadian provinces. That ban—which was announced on Sept. 2, the day after hunting season opened—restricted hunters from transporting any hunter-harvested waterfowl meat and/or carcasses across the U.S. border.

The USDA enacted these restrictions in an effort to slow the spread of High Path Avian Influenza. HPAI (better known as bird flu) is a highly contagious disease that is transported primarily by wild, migratory birds and wreaks havoc on domestic poultry operations.

The department’s announcement surprised waterfowl hunters and conservationists, however, and many wondered how an importation ban would stop the spread of bird flu when wild birds were already migrating into the United States without any help from hunters. Critics also pointed out that the USDA rules were vague and unclear. The Sept. 2 announcement drew immediate pushback from groups like Ducks Unlimited, who said they were “justifiably upset by the absence of science and the total lack of transparency around this sweeping regulation.”

Last week, the department heard these concerns from stakeholders and responded accordingly. Effective Sept. 12, USDA APHIS will allow hunters to bring harvested game bird carcasses across the Canadian border, so long as they strictly adhere to the following rules:

The department also clarified that due to U.S. Fish and Wildlife Service regulations, traveling hunters are still not allowed to bring cooked or cured meat and meat products (sausage, jerky, etc.) across the Canadian border. Likewise, all hunter-harvested game bird trophies must be fully finished, permitted, or sent directly to a USDA-approved establishment.

Read Next: Is Bird Flu a Threat to Wild Ducks and Geese? Here’s What All Hunters Need to Know

“We appreciate USDA’s willingness to hear the concerns from DU and revise this rule in a practical and scientific manner,” DU CEO Adam Putnam said in a press release yesterday. “This revision is not only a win for American waterfowlers but also for the application of sound science. Now, waterfowlers who’ve already departed north of the Canadian border have clear guidance on how to limit the spread of HPAI and bring their harvested game birds back to the U.S. safely.”