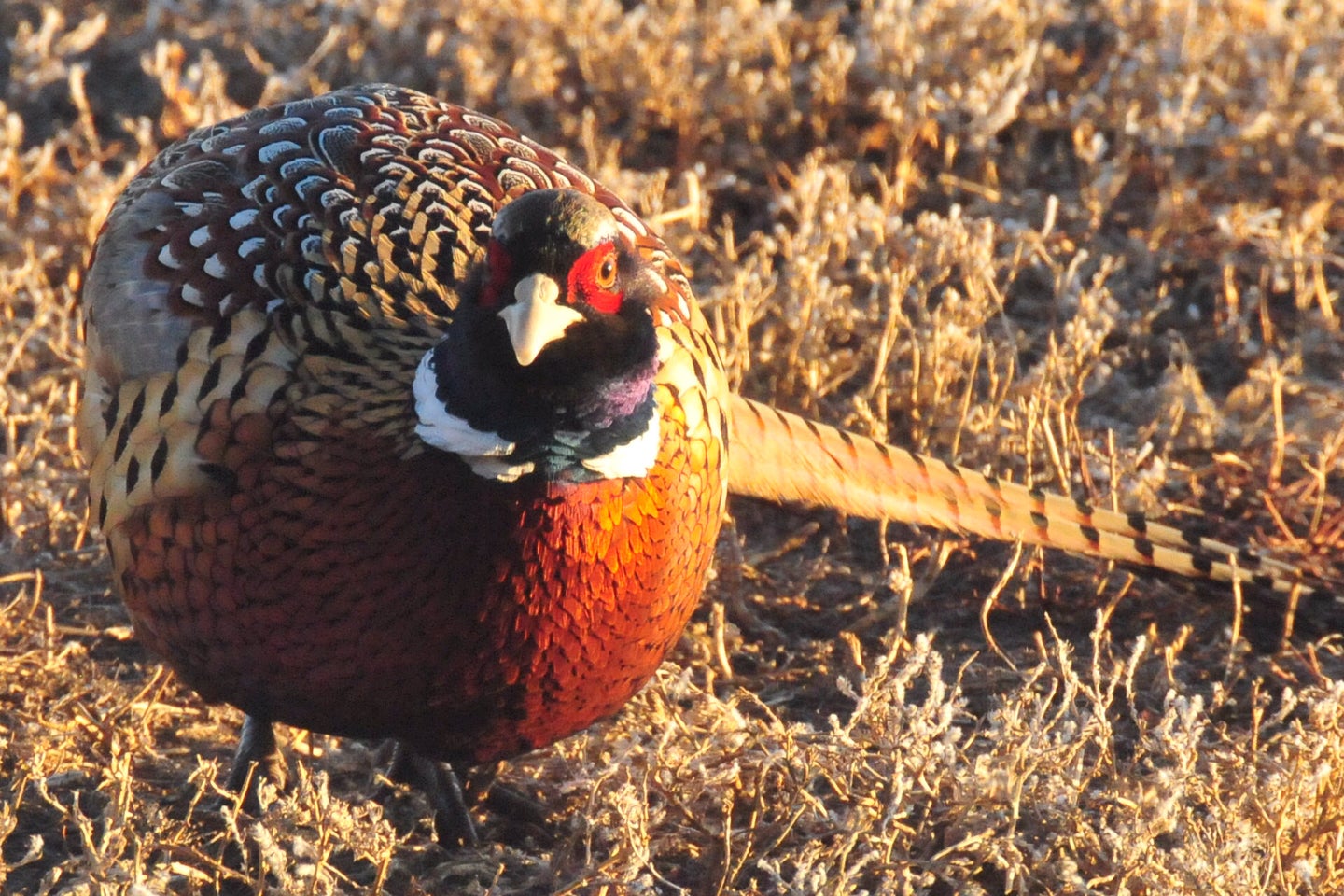 Officials in Texas detected a bird flu outbreak at a commercial game bird operation in Erath County earlier this month, according to the Texas Animal Health Commission. This is the first confirmed case of High Path Avian Influenza (HPAI) in the state, and all 1,649 birds in the flock were euthanized to prevent the disease from spilling over into wild bird and commercial poultry populations.

In a report issued on April 3, the TAHC explained that after an increase in bird deaths at the Erath County location, multiple pheasant samples were submitted to the Texas A&M Veterinary Medical Diagnostic Laboratory. After testing positive for the H5N1 bird flu pathogen, the results were confirmed at the USDA’s Animal Plant Health Inspection Service National Veterinary Services Laboratories in Iowa.

The TAHC and USDA then made the decision to depopulate the entire mixed-bird flock, which included 448 pheasants and 458 quail, along with several hundred ducks, chukars, and pigeons. Although the TAHC could not provide additional information about the operation, Texas A&M Agrilife Extension has referred to it as a “game ranch.”

“The pheasants were being raised as game birds and they would have been released on the private property,” the TAHC explained in an email to Outdoor Life.

The agency added that it partners with TPWD on disease response in order to ensure “that infected birds cannot be released into the wild,” but the potential risk posed by this exact scenario is still a concern for bird hunters in the region. Fortunately, the TAHC believes that this outbreak was an isolated incident, and it confirmed that no other cases of HPAI have been reported in the state since April 2.

According to Greg Archer, a poultry specialist at the Texas A&M Agrilife Extension, an investigation into the Erath County outbreak is still ongoing. But since the pathogen has been known to spread via bird feces on the bottoms of shoes and tires, he said it is possible that it was “tracked in” by people working at the facility.

Archer explained that this form of HPAI has not made the jump from birds to humans, and he echoed the CDC’s belief that “the risk to the general public’s health from current H5N1 bird flu viruses is low.” Still, he said that commercial and backyard poultry producers in the state should practice higher levels of biosecurity and limit their flocks’ exposure to wild birds.

Read Next: Is Bird Flu a Threat to Wild Ducks and Geese? Here’s What All Hunters Need to Know

This outbreak in Texas is only the latest update in the nationwide struggle to contain H5N1 Avian Influenza. Since the disease was first discovered in a hunter-killed wigeon in South Carolina in January, it has taken a toll on both wild birds and commercial poultry throughout the county—and especially in the Atlantic and Central Flyways.

According to the Center for Disease Control’s most recent estimates, the bird flu has been detected in more than 600 wild birds across 31 states. But as we reported just last week, this estimate is on the low end and does not reflect the actual number of bird deaths that hunters have seen in the field in recent months.

As for America’s poultry farmers, who were devastated by the last major bird flu outbreak in 2015, the CDC has recorded 159 outbreaks at backyard and commercial poultry operations so far. Aside from the isolated case at the game bird operation in north-central Texas, most of these outbreaks have occurred in the midwestern and northeastern United States. More than 24 million birds—mostly chickens and turkeys—have either died or been euthanized as a result.