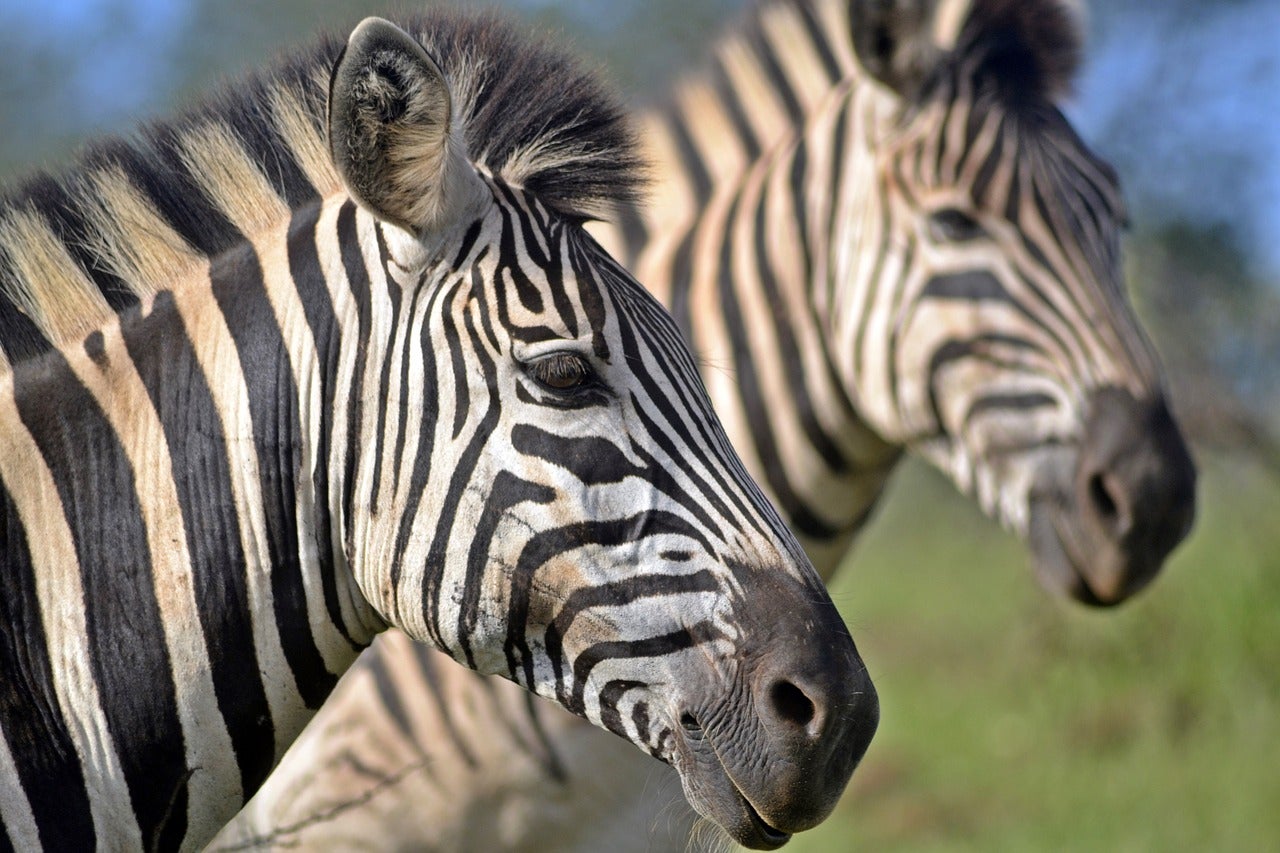 What's the best way to catch runaway zebras? With other zebras, of course.
SHARE

As we reported in September three zebras escaped a farm in rural Maryland’s Prince George’s County near the town of Upper Marlboro. Residents have spotted them regularly in the rolling, heavily forested hills of the region, but authorities haven’t been able to catch them.

The Washington Post reports one zebra was caught in an illegal snare trap and died, having “completely decomposed” by the time investigators found it. But the two remaining wild zebras are still on the lam, and continuing efforts by multiple agencies have failed to capture the wily striped animals.

According to Maryland’s DNR, they’ve concocted a plan to catch the zebras by luring them into an enclosure using other zebras.

According to a report in Outsider.com, the plan involves Prince George’s County Animal Services and the U.S. Department of Agriculture (USDA), which is soliciting help from the Marlboro area farm that the zebras escaped from nearly two months ago.

Two zebras from the remaining farm herd will be placed in an exposed enclosure at the center of a corral. Using preferred zebra food as bait, plus the two zebras from the farm as decoys, agents hope the feral zebras will enter the corral, where they can be constrained.

“Our priority is to make sure the zebras are captured and returned to the herd,” Andrea L. Crooms, Director of Prince George’s County Department of the Environment, told a local television station.

“Once this is accomplished, the County will conduct a further investigation, and any actions including any appropriate charges against the [zebra farm] owner will be evaluated.”

Meanwhile, in a related issue, the owner of the farm where the zebras escaped from has been charge with animal cruelty, according to the Washington Post. One of the dozens of zebras on the farm was discovered dead by a news crew in a helicopter flying over the area Oct. 19.

The charges accuse Holly of inflicting “unnecessary suffering or pain on a zebra” and allege that he didn’t provide the zebras with “nutritious food in sufficient quantity” or give “proper shelter.”