4 Early Summer Trees That Are Most Useful for Survival

From fruit to fiber to tinder, these species are worth keeping track of 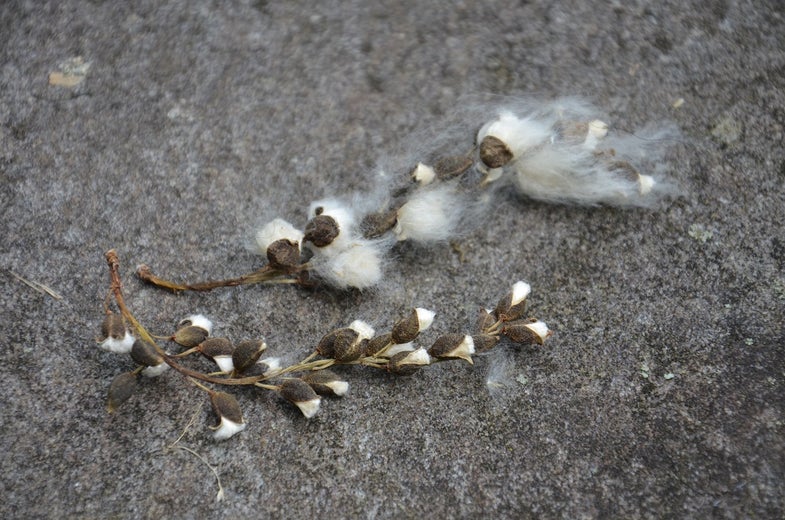 Cottonwoods are just one of several tree species that can be useful in early summer. Tim MacWelch
SHARE

It’s easy to think that the bounty of trees only comes once a year with the nuts and seeds of autumn, but many of the trees in North America have edible parts and survival uses in the early summer season. From fruit and fiber – to tea and tinder, don’t miss these useful trees of early summer.

Several different species of mulberry (Morus spp.) can be found throughout the country. Most of them are non-native, and the ripe fruits (of those that do produce fruit) are edible and delicious. Even if the trees aren’t fruiting, their inner bark is an excellent raw material for cordage and rope. Mulberry inner bark can be twisted into some of the strongest rope you can make from natural fiber in a survival setting. Just make sure you avoid eating the unripe fruit, as it can sicken even the most iron clad stomachs.

These diverse trees can be found in the east and the west. Cottonwoods (Populus spp.) have triangular leaves with coarse teeth, and they are often found growing in wet areas. In early summer, the trees produce seed pods which pop open to release their seeds, along with a cottony material. These cotton-like strands are excellent tinder for fire starting, and the wood of most cottonwood trees is a choice material for friction fire sets.

These deciduous hardwood trees are native to Asia, Europe, northern Africa and North America. Maple (Acer spp.) has opposite branching simple leaves that are commonly veined and lobed in a palmate pattern. The main food use of maple in the early summer is their seeds. Botanically known as samaras, these little “helicopters” spin on their way to the ground from the tree. The seeds from most species can be cooked (almost like beans) by boiling them salted in water.

There are 35 known species of spruce (Picea spp.), which is a coniferous evergreen tree in the pine family. Spruce is found in the northern temperate and boreal regions. These trees range from 65 to 200 feet (20 to 60m) tall. The sharp, square needles help to distinguish spruce from pine and fir, and the dangling cones of spruce differentiate from fir. While fir twigs have needles growing from two sides of the twig, creating a flat shape – spruce needles are attached singly to the branches in a spiral pattern. The early summer growth of spruce twig tips can be steeped in hot water for a vitamin C rich tea. Fresh or dried spruce tips are also used to flavor spruce beer, and the inner bark can be dried and ground into flour like fir.

What’s your favorite useful tree? Leave us a comment to tell us which one you like best.