Chain to close 32 stores in 11 states 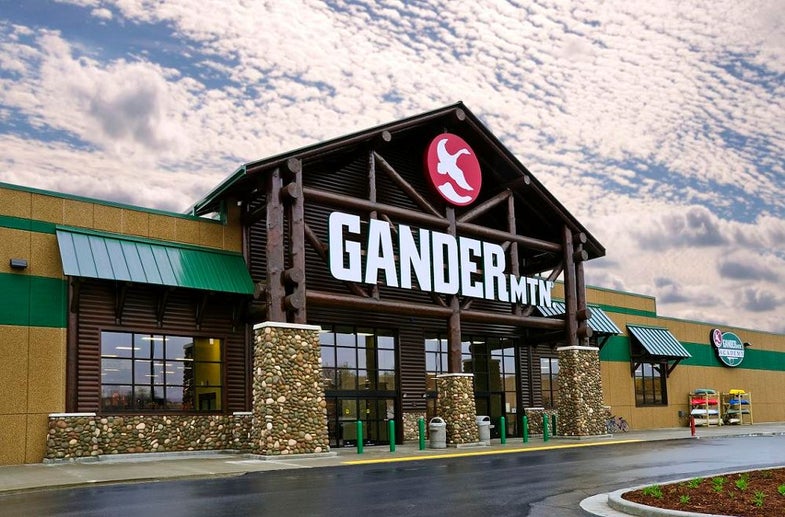 After months of buzz surrounding the potential merger of Bass Pro Shops and Cabelas, there is a new bombshell coming from the world of outdoors retailers: Gander Mountain has filed for Chapter 11 bankruptcy.

In a media release, Gander Mountain announced that it will close 32 stores in 11 states and is actively seeking a buyer for the Minnesota-based franchise. Here’s an excerpt from the release:

“Today’s action is the result of an in-depth review of the company’s strategic options undertaken in recent months to preserve the value of the company and position it for long-term success. Like many retailers, Gander Mountain experienced challenging traffic patterns and shifts in consumer demand resulting from increased direct-to-customer sales by key vendors and accelerated growth of e-commerce. Despite aggressive actions to improve the efficiency of the company’s retail operations and support functions, the underlying financial impact from underperforming stores and unproductive, excess inventory hampered efforts to create a sustainable path forward.

“The company’s strategic review yielded the following conclusions: A narrowly focused and lower cost operating model is necessary to position the company for profitable growth; The company does not have the financial capacity or time to reset its operations to fully implement the new model and, as a result; The best available path forward is to sell the company on a going-concern basis.”

Gander Mountain stated that employees will continue to be paid in the interim and is preparing for an auction of the company in April with an ownership change in mid-May.

Here’s a list of the stores slated for closing: