The ethics around hunting spots are murky. Here’s how to navigate them 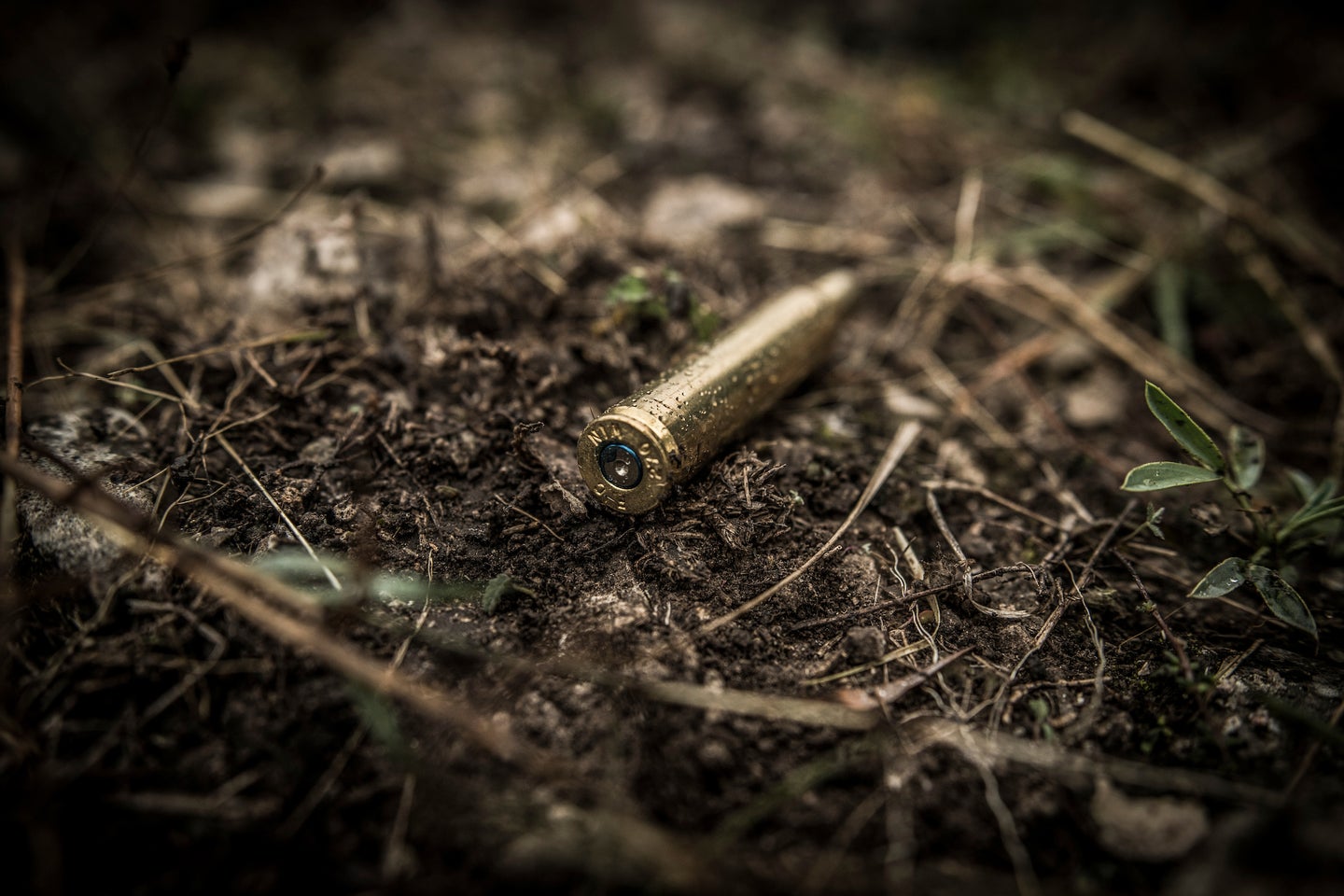 I have no doubt that the first caveman to have another hunter show up at his hunting grounds five minutes before spearing light shared the same disdain that modern hunters hold for the competition today.

And while there are plenty of reasons to share a hunting spot (we want to recruit more hunters, and hunting is usually more fun with a buddy), there are also some good reasons to keep certain spots secret. It can take years to build up a good portfolio of good hunting spots. It takes only one day to burn one.

New hunters often don’t comprehend or appreciate the ethical complexities of the hunting spot subject (it is, after all, an ethically murky one) and those folks are more likely to commit one of many potential blunders. Experienced hunters are prone to these same violations, but when they’re guilty, it’s often out of greed, not ignorance.

So, I’ll do my best to break down both the hierarchy of hunting spots according to their respective levels of secrecy, as well as provide some examples of gross misconduct around hunting spot edict. Keep in mind that these guidelines vary by region and species, so proceed accordingly. First, let’s consider the hierarchy of hunting spots. By this, I mean that every hunter has a list of spots that rank according to the perceived quality of said spot, as well as the difficulty they endured to secure each spot. I’ll start with the least protected first and move up to the most guarded.

This is a spot that is likely to be well known, and when asked, a hunter is usually apt to send you here without too much grief. It’s well-known enough that another new hunter isn’t going to change anything, but that newbie could still have a good hunt here. These spots will often be given to you in general terms, leaving you some leg work to figure out the rest, but don’t write them off because there’s usually some truth behind their reputation. Someone giving you a standard go-to spot might sound something like, “There are usually some birds off Old Mill Road.” If you’re a veteran hunter, you should feel fine about sharing these spots with new hunters, out-of-towners, and in-laws.

Like the more contemporary meaning of the term, the “Friend Zone” means you are considered close, but not that close. Hunters typically have a few of these spots that they wouldn’t take a random stranger to but are comfortable taking casual friends, or people that they want to help have a quality hunting experience. These spots are usually out-of-the-way hidey-holes that aren’t top-secret but are easily overlooked by the masses. Take care and use discretion, as these spots are often very productive, even when surrounded by hunting pressure, and can easily be burned.

This is the kind of spot that all hunters hope to have. It’s a highly productive spot that took some inside information and usually a lot of work to develop. A hunter that likes to share the experience with a trusted partner will share it with them, and only them, usually because they both had a hand in finding it. Spots like this don’t come around every day, and a pair of loose lips could certainly spoil things. If you have to ask where this spot is, you won’t be told. If you are told, keep it to yourself. Friendships have been wrecked over spots like this.

This is one that only the most experienced hunters typically will wield. It has all the appearances of being a confidential spot, implying that you are now in the inner sanctum when told about it. However, should you go there, you might find that it’s not that secret after all. This spot may not even be a bad hunting spot, but that’s only to keep you distracted from the real honey hole. Take this one with a grain of salt.

If you have a spot like this, and you tell anyone, you won’t have it for long. This is a spot that is so good, and so special, that a hunter won’t take another soul there, under any circumstance. At the most, the hunter’s map has an “X” marked on it for his wife in case he doesn’t return, but that’s the extent of it. If someone tells you about their “grave” spot, back up to the last paragraph.

Now if this all seems a little light-hearted, it’s meant to be. We should all try to have fun in the field, no matter who might be in “your spot.” But make no mistake about the seriousness of the hunting spot code of conduct. Friendships are ruined, marriages wrecked, governments are overturned, and hunting spots are burned on a regular basis because of ignorance or poor character. Also, keep in mind that public or private land has no bearing on this unwritten code. You are expected to follow it regardless of where you are. With that in mind, here are some of the major snafus folks make around hunting spots.

Asking: “Where’d you kill that?”

Asking a dedicated sheep hunter where he killed a big ram is akin to asking to go to bed his wife. Just don’t do it. You won’t get the truth anyway. In fact, you can often judge a person’s saltiness based on how much prying for information they do. In the sheep hunting world (which is notorious for hunting spot stubbornness), even asking what mountain range a ram was killed in is only acceptable with a certain level of familiarity. Great hunting spots can be very difficult to find and develop, so have some respect for that process.

Returning to a Spot You Were Shown (On Your Own)

This is one that gets people into trouble most often. Someone new to the game would think that after being shown a hunting spot, they now have license to adopt it as their own, but it’s not that simple. Many folks will have “the talk” with you before taking you to one of their spots, outlining their terms and expectations for showing you, so listen to those details closely. If they don’t explicitly state it, you’re better off asking how they feel about you returning without them, rather than assuming.

Returning to a Spot You Were Shown (With Friends)

This is the next level of the previous faux pas. At best, it’s an act of poor taste to bring other people to a spot you didn’t find yourself without first asking the person who showed you. Worst case, it’s a direct violation of their trust, and will likely cost you a friendship (and possibly bodily injury). This is one of the quickest ways to ruin a good spot—as you and the people you brought didn’t have to work for this spot—and there is much less interest in maintaining discretion on the visitor’s part.

This has a variety of manifestations, and although somewhat rare, is especially damaging to friendships, reputations, and good hunting spots. This has more to do with finding a new spot with a hunting partner than being shown an existing one by someone else. Unfortunately, big animals can do strange things to people, and sometimes one member of the team decides to lay claim to a hotspot and exclude the partner, despite that partner being equally involved in finding it. This is especially greasy and is a very quick path to hunting by yourself, indefinitely. Above all else, you must be fair, and a person you discover a spot with has just as much right to it as you do.

The internet is full of folks looking for their next hunting spot, and they will stop at nothing to figure out where you killed your big buck, bull, or ram. Many spots have been blown out by a careless photo posted on a forum or social media with some sort of landmark tell in the picture. That’s an obvious one, but there are sleuths out there who can work with much less info to figure out where other folks are hunting. I’m not sure where the line is on this one, but if it feels like you’re cheating to find a hunting spot, you probably are.