Leupold Discontinues the Venerable VX-3i Riflescope and Replaces It With a Brighter, Tougher VX-3HD 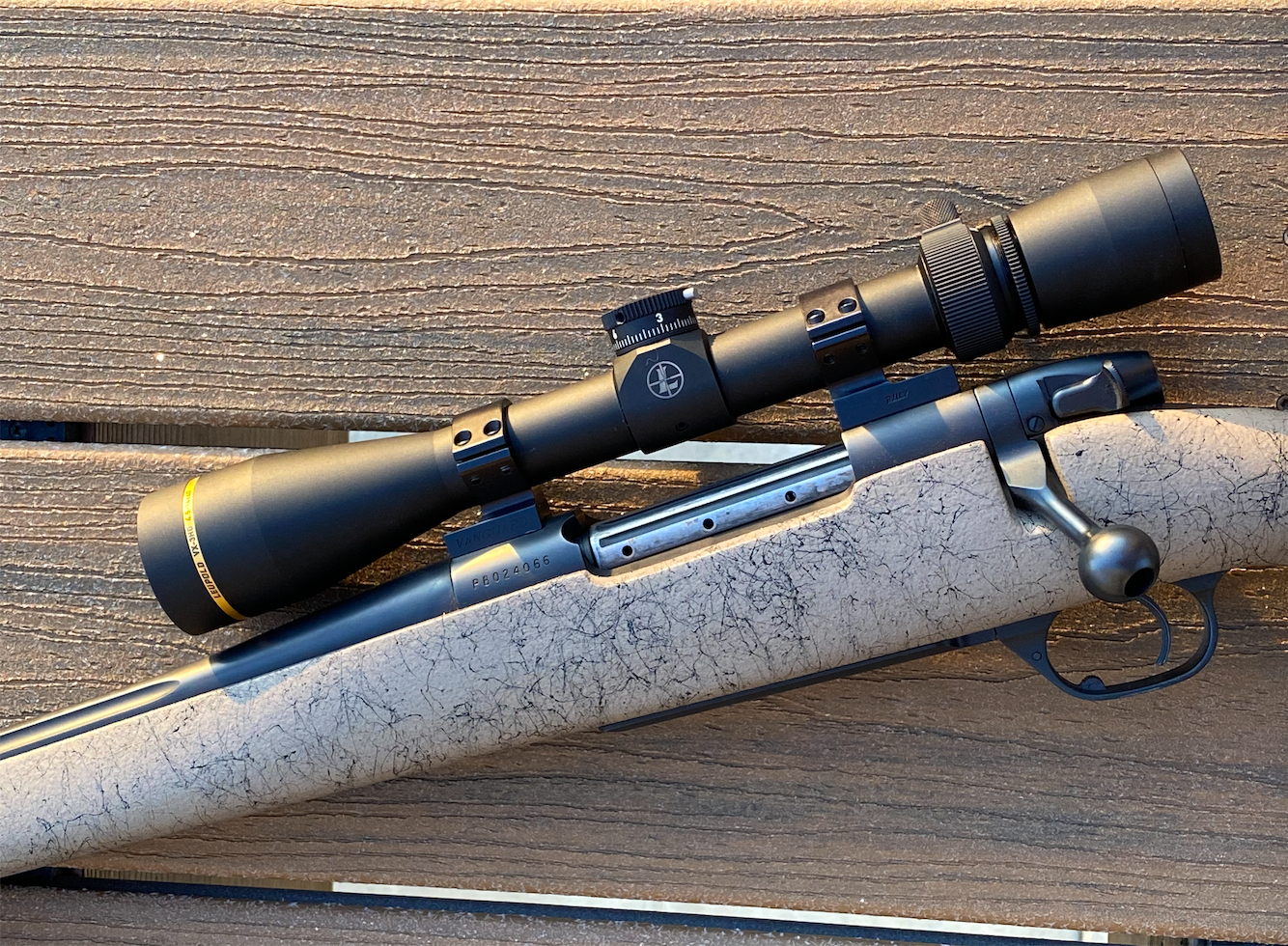 I like simple things that work. Buttons—not zippers—on my Carhartt jacket. The liner lock on my KA-BAR folder. My Hi-Lift jack that has traveled hundreds of thousands of miles in the bed of various pickups that weren’t half as tough.

And my Leupold VX-3 riflescopes. I must have a half dozen of these simple, reliable Leupold scopes on various rifles. They personify Leupold’s Gold Ring promise: hard-wearing, gimmick-free optics that don’t weigh much and don’t lose their zero from season to season.

So I was alarmed when my buddy Ryan texted me just after Christmas. He was shopping around for a VX-3i scope to mount on his new Alterra rifle. “Am I crazy or is Leupold discontinuing the entire VX-3i line?”

This was news to me. I checked out Leupold’s website for myself, and sure enough, every VX-3i (the “i” designation does not stand for “illuminated” as you might think, but served as a new-and-improved differentiator from the original VX-3, introduced a full 40 years ago) was shown as unavailable. So I forwarded Ryan’s text to my buddies at Leupold, hoping for an explanation.

What I got instead was a box in Leupold’s signature black-and-gold trim. Inside was the new VX-3HD, the next generation of the venerable scope. My sample was in 4.5-14×40, just about right for every hunting rifle on my rack. Inside was a terse note: “Discontinued, never. Evolving into the VX-3HD, yes.”

That was my introduction to the latest star in the Gold Ring firmament, which will officially launch next week. So…first impressions? It’s light. My configuration tips the scales at 14.4 ounces—right in line with the same configuration in the VX-3i line—making it a good choice for a walk-about bolt rifle. It’s simple. Mine has the Fine Duplex reticle with a clean and fast-aiming crosshair. And it’s customizable. Mine has Leupold’s user-friendly ZeroLock uncapped elevation turret that accepts a CDS, or Leupold’s load-specific custom dial.

The VX-3HD has a couple of improved features over its parent. First is the optics. The new scopes are built around the “Elite Optical System,” which could sound like marketing confetti if the glass wasn’t this bright, with glare-cutting coatings. My sample comes with a knurled, removable throw lever on the magnification dial. And the turret clicks are more positive and tactile than those of the “old” VX-3i line, which I classified as mushy and indistinct in our annual optics test.

I have my sample mounted on my .257 Weatherby. It’s coyote season, and I have a round of 85-grain Noslers ready for action. I anticipate some version of the new VX-3HD will be submitted in this year’s Outdoor Life optics test, where we’ll give it full-on evaluation, measuring its optical resolution, low-light performance, and turret tracking. I’m eager to see how it stands up to its peers, such as the Zeiss Conquest V4, Vortex’s Razor HD, new Mavens, and the Toric from Tract.

But, for now, I can let Ryan know that while the VX-3i is officially retired, the VX-3HD is a worthy descendant.