The Good Ol’ Days of Guns Are Now

Gun prices may be going “up,” but so are the performance and reliability of rifles, shotguns and handguns 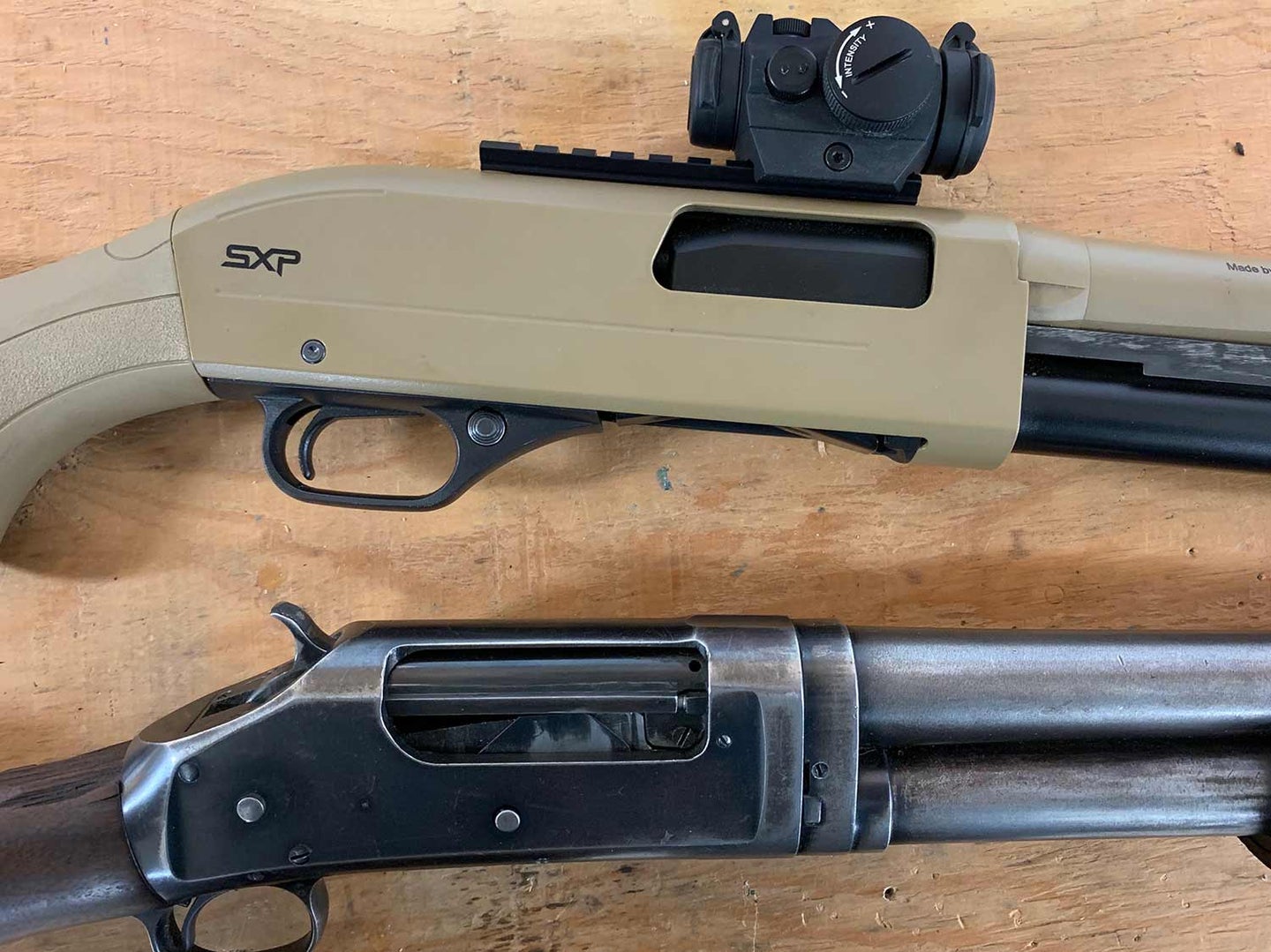 The price of guns has risen over the years, but it’s mostly due to inflation. Tyler Freel
SHARE

There’s a story my uncle is fond of telling, in which as a young man, he asked his uncle something about “the good ol’ days.” His uncle, who grew up in a mountain cabin during the depression, replied by pulling a McDonald’s senior citizen free coffee card from his wallet. “You see this?” He asked. “I can go into McDonalds any time I want and get a free cup of coffee,” he added. “These are the good ol’ days.”

We live in a time of amazing technological advances, and guns are no exception. The price of those guns has also advanced, and it leaves many folks feeling that the normal working man can’t afford many of them. This sentiment is boldly apparent in the digital content of today. Look at the comments on just about any gun review or roundup, and you are likely to see some discontent expressed as to the cost of said guns. We know that prices in the past were much lower, but does that really mean many of these guns have gone beyond reasonable prices? To objectively figure that out, we must take into account inflation, median income levels, and also the quality of the products we’re talking about.

We know that gun prices over time have gone up, but to get a reasonably accurate look at whether or not they are more expensive to the buyer; we need to track that over time. I dug through some old issues of Outdoor Life, looking for gun ads with a retail price listed. I looked for guns that still have an equivalent model in production today for a more accurate comparison. Granted, some of the guns have undergone significant changes in that time, and some may be considered not as well-made, but in theory, it’s as close to the same gun as we can get. Compare prices then and now, and compare it to what the old price would be at today’s inflation rate, and you have a crude idea of whether or not that gun has become more expensive.

Just as in the past, there are now higher end, or more specialized (and expensive) rifles. A Winchester model 70 African was $295 in 1957, while the equivalent rifle in 2019 is $1,559. If we went by the rate of inflation, that rifle should cost $2,078. A modern higher-end production rifle like the Browning X-Bolt Pro Tungsten will cost you a hefty $2,219, which would have been $272 in 1957. Considering the performance and quality of manufacturing you’re getting, you can’t say it isn’t a competitive price (in either era).

Aside from just dollars and cents, we must consider what we’re getting for our money, and although there are flops here and there, many guns today are superior in performance and precision to favored guns of yesteryear. Don’t get your hackles up, because there are plenty of fine and beautiful firearms made, but it’s undebatable that today’s manufacturing produces rifles that are more accurate than ever before. Even most budget rifles are expected to shoot under 1 MOA, something that was highly sought after 30 or 40 years ago. Add to accuracy, advanced coatings and materials, and we have rifles that can withstand poor weather conditions much better than ever before as well. This certainly brings some value to the table.

Between my research (digging through old magazines) and that the median household income in the U.S. has kept up with the rate of inflation pretty well over the past few decades, guns seem to be getting more affordable, not expensive. More better-performing guns are within financial reach of more hunters and shooters than ever before. Sure, there are some very high-priced guns out there, but many of those offer performance that you would never have even been able to find in previous decades. Whether you want to save up for a top-end custom rifle, or you’re looking for an affordable gun to beat the brush with, know that we are in a golden age of firearms, and there’s something out there just right for you.