Anaplasmosis can cause respiratory failure, organ failure, bleeding problems, and even death 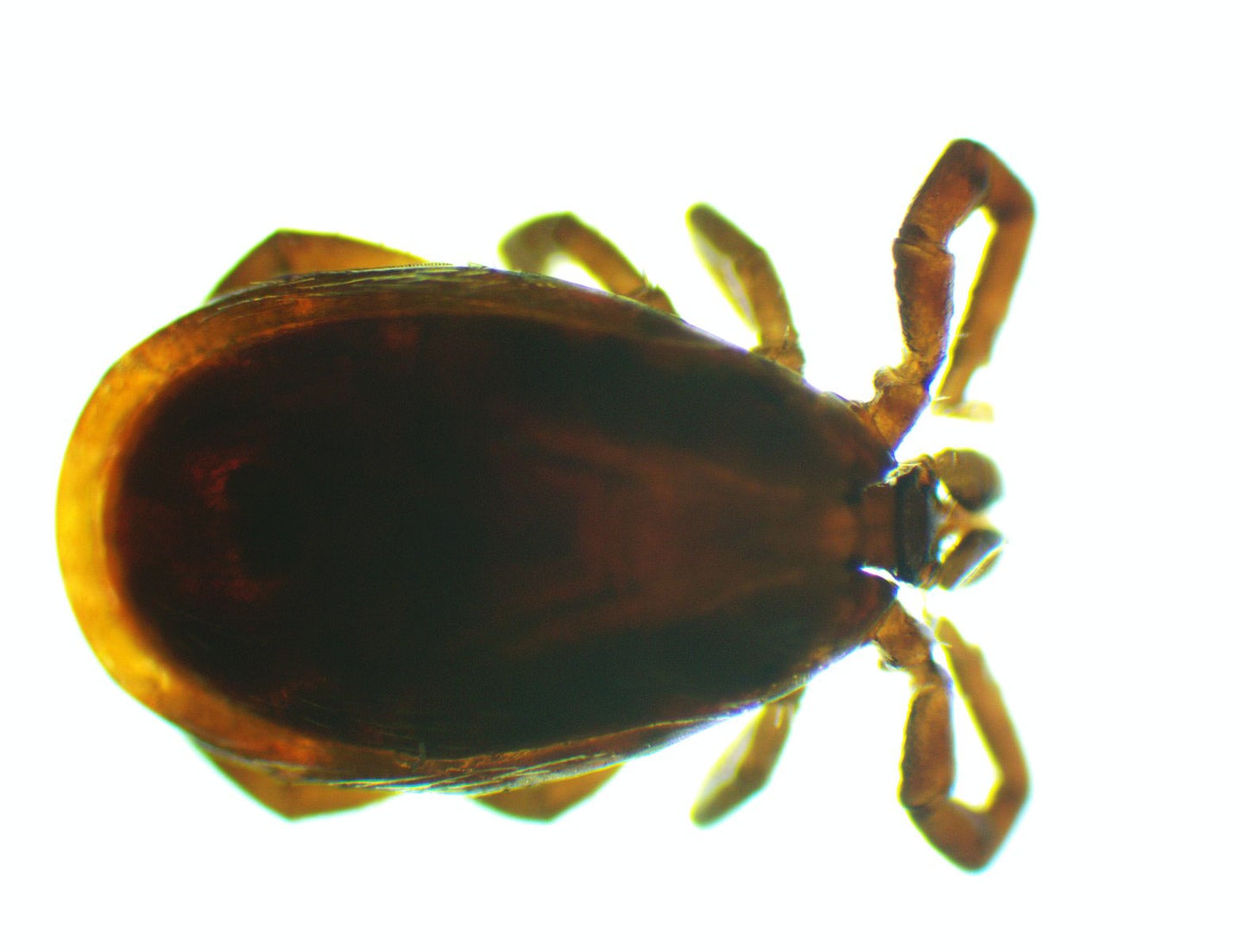 The blacklegged tick is known to spread anaplasmosis. Dwstultz, via Wiki Commons
SHARE

The same tick that transmits Lyme disease is also passing along a potentially more dangerous illness called anaplasmosis at an increased rate. Health officials say six cases of anaplasmosis have been reported already this year near Syracuse, New York, which is a dramatic increase in cases that were reported during the last five years. Even though this is still an overall small number of cases, health experts are issuing warnings.

“In New York state, the disease is spread by the blacklegged tick [Ixodes scapularis], which is the same type of tick that typically spreads Lyme disease,” Dr. Indu Gupta told The Washington Times. Gupta is the health commissioner of Onondaga County, which includes Syracuse. “If we are diligent in practicing the same prevention measures we’ve learned to prevent Lyme disease, we are protecting ourselves from other tick-borne diseases including anaplasmosis.

“A total of three [cases of anaplasmosis] were reported over the last five years,” Gupta said. “And this year there have been six reported cases. That’s why we thought it would be important for people to know, because everybody’s venturing out.”

Anaplasmosis is caused by a bacteria spread by the bite of an infected tick. The tick must be attached at least 12 to 24 hours to transmit the bacteria that causes anaplasmosis.

According to the Centers for Disease Control and Prevention, symptoms of anaplasmosis include fever, chills, muscle aches, nausea, vomiting, and diarrhea, and can start within one to two weeks after a bite by an infected tick.

Anaplasmosis can cause severe illness if the person delays treatment or has other medical issues. Late-stage illness could lead to respiratory failure, organ failure, bleeding problems and even death. If anaplasmosis is diagnosed early, treatment with antibiotics usually results in complete recovery within 60 days.