With nearly 60 entries in Greenhead Gear Caption Contest, it was tough picking a winner. So I did what any... 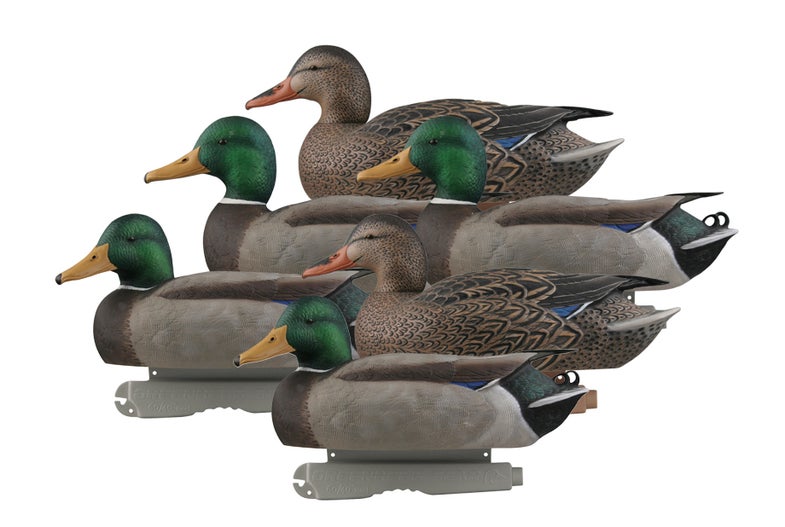 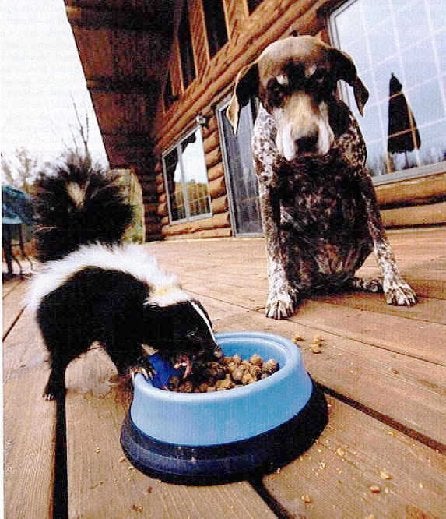 With nearly 60 entries in Greenhead Gear Caption Contest, it was tough picking a winner. So I did what any self-respecting, impartial, facilitator of a contest would do: I passed the buck!

Instead of picking it myself, I deferred to Avery/Greenhead Gear guru Tyson Keller and let him pick. You can send death threats to his attention…but if you’re nice maybe he’ll sponsor another giveaway soon! (Like I said in the original blog, Avery and GHG have a T-O-N of awesom waterfowling and dog gear!).

For the record, my favorite entry, one that paralleled my fifth-grade-level sense of humor, was submitted by Chrisb9381: “Who the dog blames the smell on.” While there is no prize for second place, maybe you can take solace, Chris, in the fact that I found it dang funny.

So without further adieu, the winner of the Greenhead Gear Pro-Grade box of mallard decoys is:

The witty, Star Wars-esque entry submitted by Johnnie (and which received +4 votes from OL users as well):

“I’ll concentrate and try mind control: You are getting full. You are no longer hungry. Go home, go home.”

And thanks to all of you who submitted entries and had some fun on the Gun Dog blog! And a big thanks to Avery Outdoors and Greenhead Gear for making it possible!