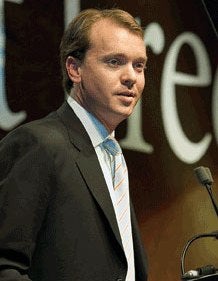 NRA chief lobbyist Chris Cox responded to allegations that those who support the Second Amendment apparently support terrorism with a noteworthy column in the Washington Post on May 10. There is a real and present danger of this tool being used for all the wrong reasons — none of which has to do with homeland defense and fighting terrorism.

Cox correctly identifies New York City Mayor Michael Bloomberg as the new McCarthy in his column, which is worth the read.

For more, go to:
– Guns and the terrorist watch list;
– Sen. David Vitter considers supporting ban on gun purchases by those on terrorism watch list;
– Obama Should Follow AG Holder’s Lead on Terror Gap Bill;
– Can suspected terrorists buy guns?;
– How Many Non Sequiturs Does It Take to Arm Terrorists?;