Second Amendment Applies Even in NYC 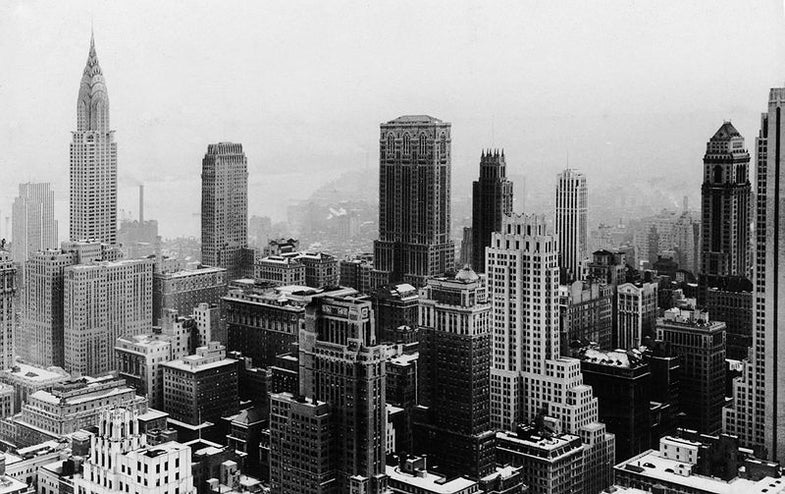 The Second Amendment Foundation filed a federal civil rights lawsuit against New York Mayor Michael Bloomberg and New York Attorney General Eric Schneiderman on April 5th, alleging that New York City’s $340 fee for a permit to keep a handgun in the home is “excessive and … impermissibly burdens the Second Amendment right to keep and bear arms.”

“Under state law,” said SAF Executive Vice President Alan Gottlieb, “the maximum fee for issuing a New York State handgun license is $10, but the law exempts citizens living in New York City. That exemption allows the city to charge an exorbitant fee for the license, which discourages city residents from exercising their civil rights while violating the Equal Protection Clause of the Fourteenth Amendment.”

“For decades the City has charged its residents exorbitant license fees that far exceed the fees charged by other states and cities that impose them,” said attorney David Jensen, who is representing the plaintiffs. “The effect of this is to force a punitive tax on New York City citizens who choose to own firearms in compliance with the law. But people have a constitutional right to keep and bear arms, and the City cannot simply impose fees for the sake of burdening law-abiding gun owners.”