The National Rifle Association and the Second Amendment Foundation have both joined three Illinois residents and the Illinois State Rifle... 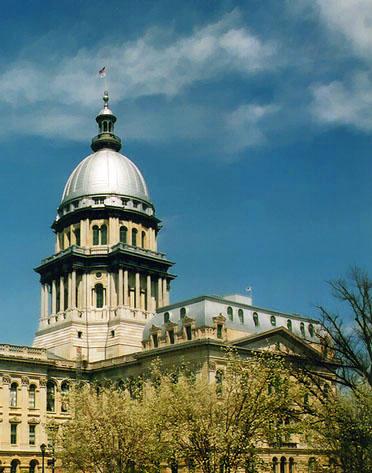 The suits were filed in two different U.S. District Courts in Illinois last month, after the Illinois State Legislature failed to pass legislation to restore the right to keep and bear arms to law-abiding citizens.

Illinois and Wisconsin are the only states that ban citizens from carrying concealed firearms for self-defense although Wisconsin allows its citizens to carry non-concealed weapons.

“Only Illinois makes it statutorily impossible for average private citizens to carry firearms for self-defense,” SAF Vice President Alan Gottlieb said. “Whether Illinois lawmakers like it or not, the 2nd Amendment right to keep and bear arms is the law of the land.”

The SAF signed on with lawsuits filed by Champaign resident Michael Moore, a former corrections officer, and farmer Charles Hooks of Percy.

The NRA is backing a lawsuit on behalf of lead plaintiff Mary Shepard, a church treasurer who was attacked by a 6-foot, 245-pound parolee. Shepard, trained and licensed to carry a concealed firearm for personal protection in over 30 states, was left unarmed by Illinois law and could not defend herself when she was attacked.