President Obama is now 20 for 20 in 2011 district court judicial appointments following the May 4 Senate confirmation of... 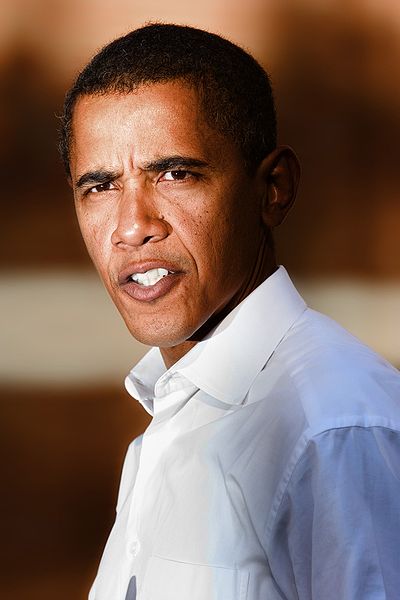 President Obama is now 20 for 20 in 2011 district court judicial appointments following the May 4 Senate confirmation of John McConnell — an avowed opponent of the Second Amendment — to the U.S. District Court in Rhode Island.

McConnell received the lowest American Bar Association rating of any Obama judicial nominee. Despite 25 years of litigation experience, he was not considered well qualified by anyone on the ABA evaluation committee and a portion of the committee actually found him to be not qualified at all.

A May 3 “Liberty Alert” posted by the Gun Owners of America said McConnell is “right in line” with Obama’s Supreme Court picks — Justices Sonia Sotomayor and Elena Kagan — and responded “evasively” to questions about the Second Amendment “and refused to declare what he considered to be fundamental, individual liberties.”

The GOA also noted McConnell’s long history of supporting liberals with anti-gun agendas. “Even in a world where political backers are often selected to fill openings for judgeships and other federal jobs, the size of McConnell’s contributions sets him apart from other nominees,” it said. “In 2008 alone, for example, McConnell gave over $120,000 to Democrat candidates.”

Sen. Orrin Hatch (R-Utah), former Chairman of the Senate Judiciary Committee, voted against McConnell four times. “Simply put, he has an activist view of the law, a biased view of litigants, and a casual view of ethics,” Hatch said. “For this nominee, the ends justify the means and who, I believe, views the courts as a venue for redistributing the wealth. We don’t need judges like him on the bench and I’m deeply disappointed in the White House for selecting him.”

McConnell’s confirmation adds another anti-Second Amendment Obama appointee to the federal bench. According to CNN, there are 92 vacancies in the 857 federal district and appeals court judgeships. Next up: Edwin Chen, whom Obama wants to put on a U.S. District Court in Northern California.

— The case of Jack McConnell

— Why the Jack McConnell vote matters outside Rhode Island