The Obama administration on April 29 announced it will seek another round of comments on its proposal to require gun... 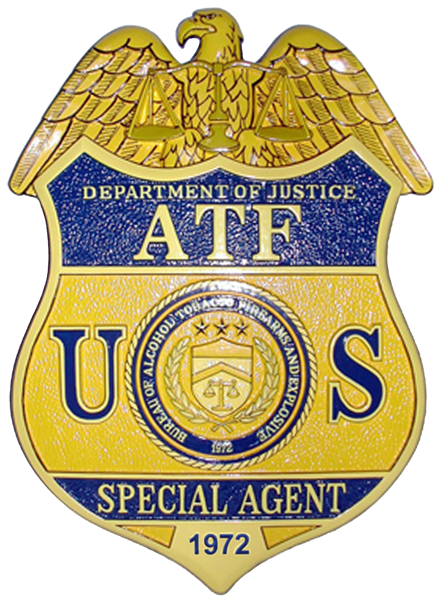 The Obama administration on April 29 announced it will seek another round of comments on its proposal to require gun dealers in four states on the U.S.-Mexico border to report the sale of multiple rifles.

Under the proposal, dealers would have to report sales of two or more rifles to the same person at one time or during any five business days if the rifles are semi-automatic, have detachable magazines and are a caliber greater than .22.

The proposal was published in the Federal Register on April 29 seeking comments for 30 days. It was initially published in December and had a 60-day comment period that garnered almost 13,000 responses. About 30 percent opposed the reporting requirement and 70 percent favored it, ATF said.

The reporting requirement is a bid to curb the flow of guns into Mexico, where drug cartels are at war. The ATF maintains guns purchased in Arizona, Texas, New Mexico and California are fueling the violence.

Second Amendment advocates see the requirement as a ruse by the Obama administration to use the violence in Mexico as a pretext to clamp down on gun sales — especially in the wake of revelations that the agency itself was orchestrating illegal gun sales as part of its ‘Project Gunrunner’ fiasco.