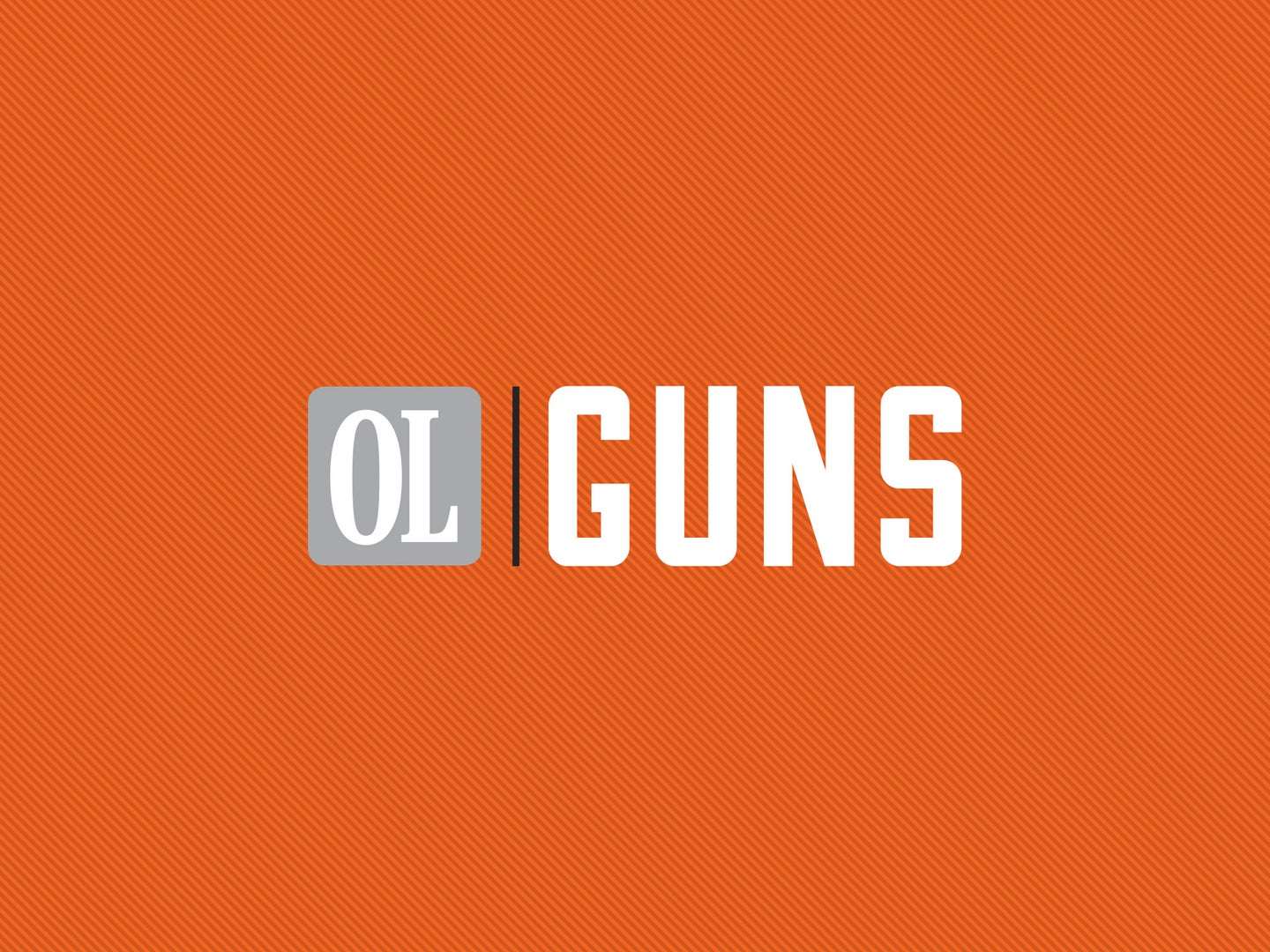 A Cato Institute white paper states that “tens of thousands of crimes” are prevented each year in the United States by legally armed citizens exercising their Second Amendment right to self-defense.

The 58-page study, “Tough Targets: When Criminals Face Armed Resistance from Citizens,” was released in early February. In it, authors Clayton Cramer and David Burnett analyzed news articles recounting the defensive use of firearms over an eight-year span.

According to the study’s findings, in the vast majority of self-defense cases, the gun is never fired–its presence in the hands of a would-be victim or witness resulted in thwarting a crime or detaining criminals until they were taken into custody by law enforcement.

Tim Lynch, director of Cato’s Project on Criminal Justice, writes that among the study’s significant conclusions is the statistical confirmation that, “The defensive use of guns happens much more often than most people realize,” and, “Each year gun owners prevent a great deal of criminal mayhem – murders, rapes, batteries, and robberies.”