Chimpanzee meat may soon be closing in on bangers and mash, mushy peas, black pudding and kidney pie in the... 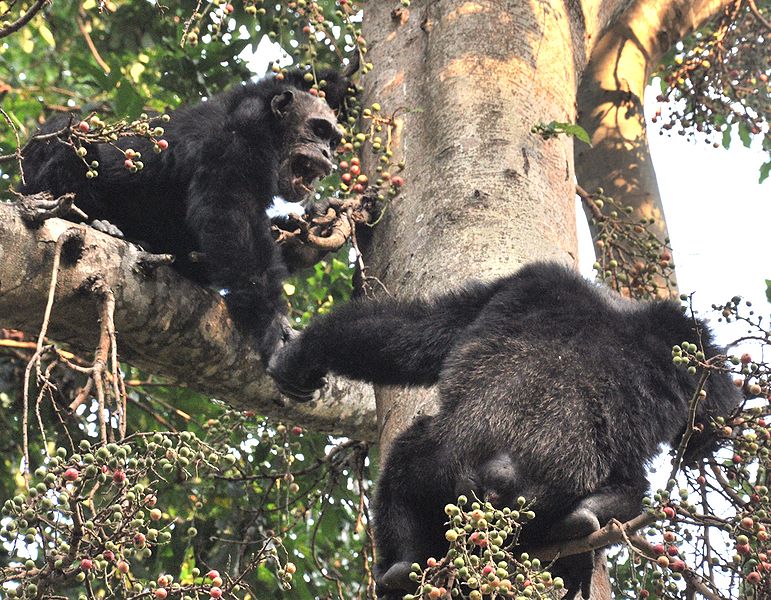 Chimpanzee meat may soon be closing in on bangers and mash, mushy peas, black pudding and kidney pie in the competition for Great Britain’s favorite food.

According to the United Kingdom’s Mail newspaper, this discovery was made late last week by “trading standards officials” that discovered the highly endangered primate illegally for sale in several restaurants and market stalls throughout Britain. Chimp meat, which retails for about £20 (roughly $32) a kilogram, along with antelope, porcupine, monkey and elephant are just some of the many illegal wildlife meats, known as bushmeat, found for sale across much of Europe.

It is now estimated that the global illegal trade of bushmeat is a £2.5 billion ($4.7 billion) a year industry and one that the forests of Africa – where the meat is poached – can’t support forever.

Call me an ugly American but they had some pretty good beef in Great Britain last time I was there. Why would anyone choose chimp over a good steak – especially when the chimp costs twice as much? How good can chimp meat be? It looks to me as if it’d be pretty tough.