Last month we announced the launch of our digital archives, and we’re still getting our feet wet. But instead of... 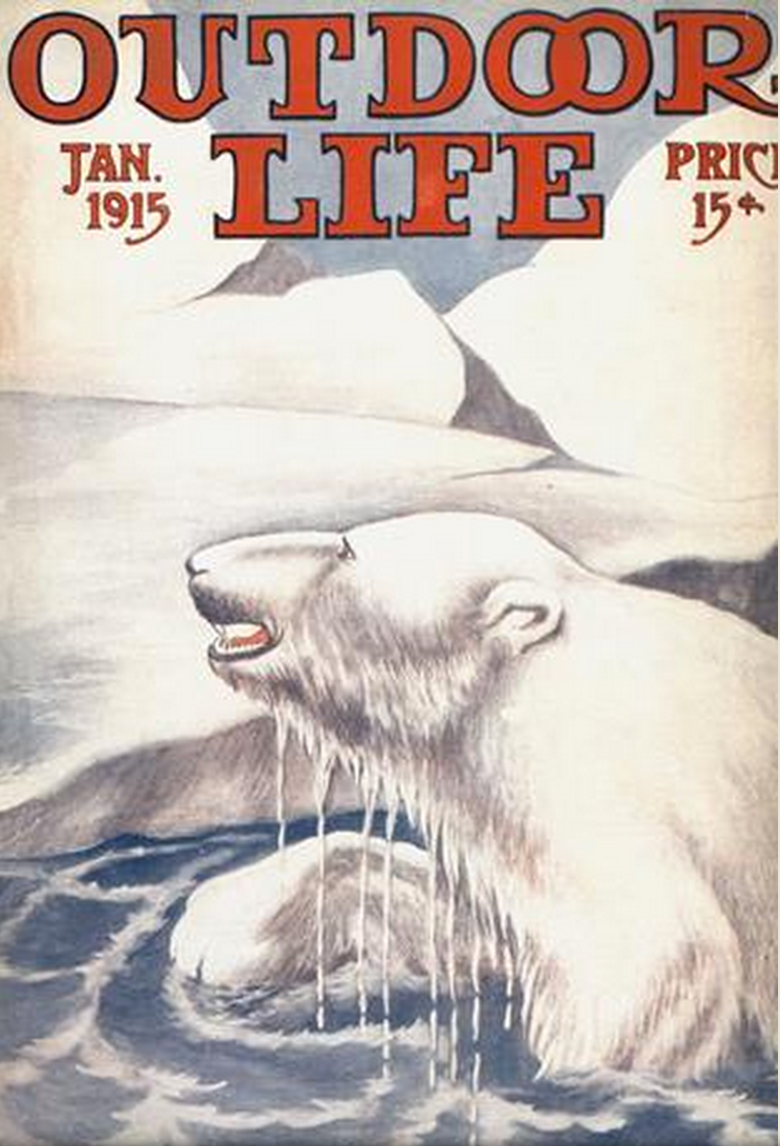 Last month we announced the launch of our digital archives, and we’re still getting our feet wet. But instead of splashing around and grabbing at whatever first catches our eye, we’ve decided to take a chronological approach. Today, we’re taking a look back at OL as it read 100 years ago. Here are a few highlights from the January 1915 issue:

Goats and Sheep
This feature is a classic come-along-hunt in the teetering peaks of southwestern Alberta. Author H.N. Stabeck details the ordeals and triumphs of his hunting party:

We were going to give up looking for sheep, as it would be almost too late to get back to camp if we were successful, when Riggall, as usual the first to see game, spied five sheep, all lying down, about a half mile away. Stalking them to within reasonable shooting range by going around a mountain and sliding down through some underbrush was at least an hour’s work, but as Riggall state that it was a sure cinch to get two of them, we chose this way rather than take a chance of their seeing us entering the basin from where we were. After crawling on all fours for a hundred yards or more in the final stalk, we were within seventy-five yards of them and the sheep were still unaware of any danger…

Small and Large Bore Shotguns
We’re still shooting up juxtaposed targets. Compare these shotgun patterns (left) to this recent Instagram photo taken by Shooting Editor John B. Snow. Although both shooting sessions differed in their methodologies and conclusions, the parallels still stretch across a century: We want to know how to shoot better, and we’ll test every theory we’ve got. 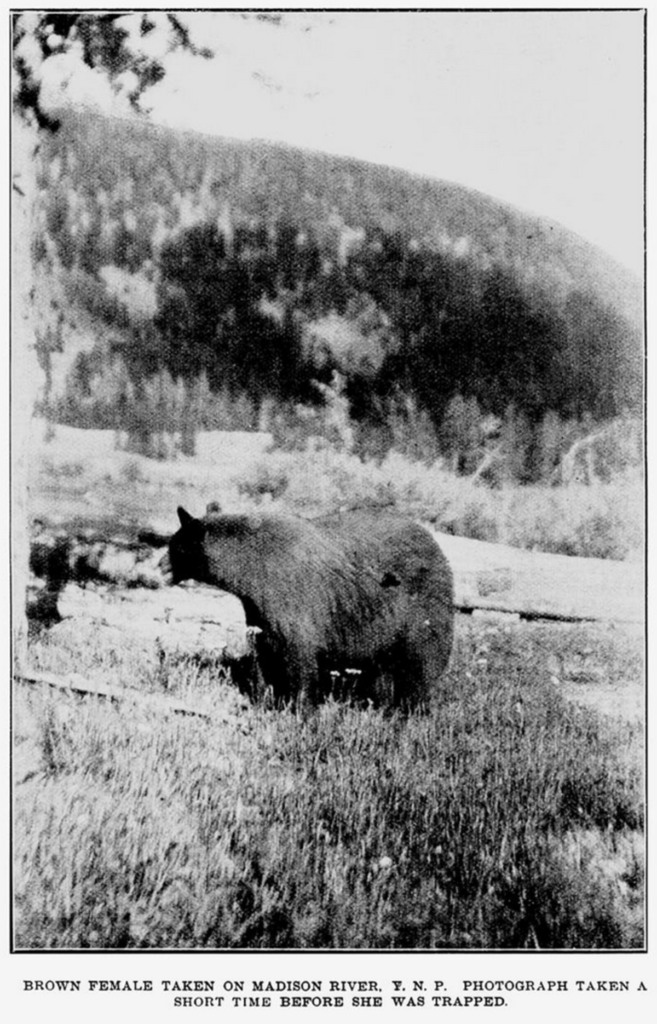 Bruins of Yellowstone
This story of a “government employee” who killed mountain lions and managed bears in the “playground” of Yellowstone National Park details the differences between capturing a grizzly bear and a black bear, with extensive notes on their reactions and temperaments. One of the more fascinating aspects of the story are the photos. Zoom lenses weren’t particularly common in the early 20th century, so it makes you wonder just how close this photographer got to that hulking mama brown bear.

Although the January 1915 issue is not currently free to the public, anyone who signs up for a free 30-day trial can peruse every page of that magazine, and every other issue in our whopping 117-year entire collection. And even if you absolutely refuse to sign up for anything, you can still read the free issue that’s currently unlocked.

REWARD: We still seem to be missing a few issues from our collection. If you happen to have access to any of the issues published in 1898—our first year in print—drop us a line at letters@outdoorlife.com. We’re offering a bounty for any of our missing issues.