Quest for Wild Bacon: Prepping for My First Hunt in 39 Years

In a few short days I’ll be at Spikebox Land and Cattle Ranch in Texas for my first wild boar... 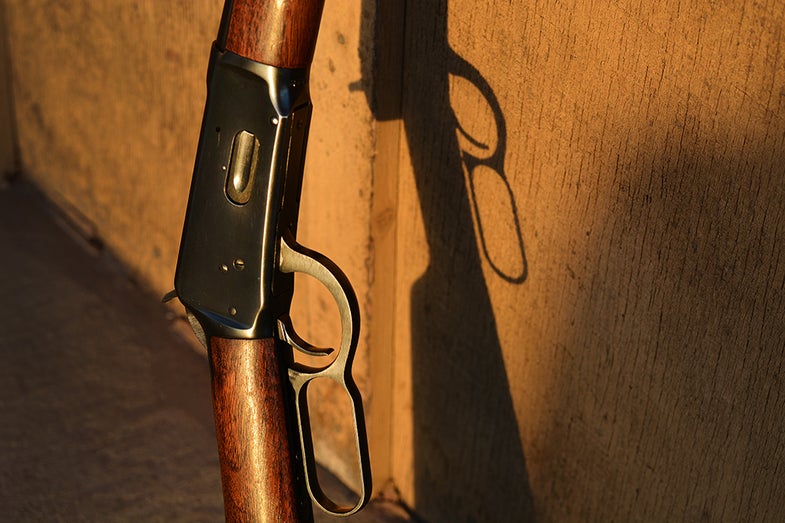 In a few short days I’ll be at Spikebox Land and Cattle Ranch in Texas for my first wild boar hunt. It’s also my first hunt in 39 years. So why now? Why Texas pigs?

Because I like bacon, and wild boars are wreaking havoc on the land. And it’s time I revived a hunting tradition that I lost somewhere along the way.

When I pitched the idea of a field-to-table pork experience for this site, I wasn’t suggesting that I would be responsible for procuring the meat. My brother supplied me with a fresh deer heart for my last story, and I thought perhaps a ranch with an excess of pigs could ship me a harvested animal. I would then go through the steps of breaking it down and preparing scrumptious wild boar dishes.

But Outdoor Life’s Andrew McKean thought the story would be more complete if, in addition to pulling the pork, I also pulled the trigger. He also suggested that I take a rifle that had some meaning to me, which is why I’ve been practicing with a Winchester Model 94 in .30/30 that my mother gave to me.

Up until now, the only animals that have died at my hand are mice, gophers, and pigeons. Don’t get me wrong—I’m certainly not against hunting. My dad, my mom, and my brother are deer and upland bird hunters, and as a farm girl, I helped butcher chickens and beef for our freezer and those of our neighbors. I understood at an early age that the calf I was feeding would eventually end up feeding me, and the day-old chicks that arrived around Easter would end up in our freezer.

But somehow things got complicated when I had to pull the trigger—that moment of heart-stopping, life-taking finality, caused by my hand. Or at least my finger. 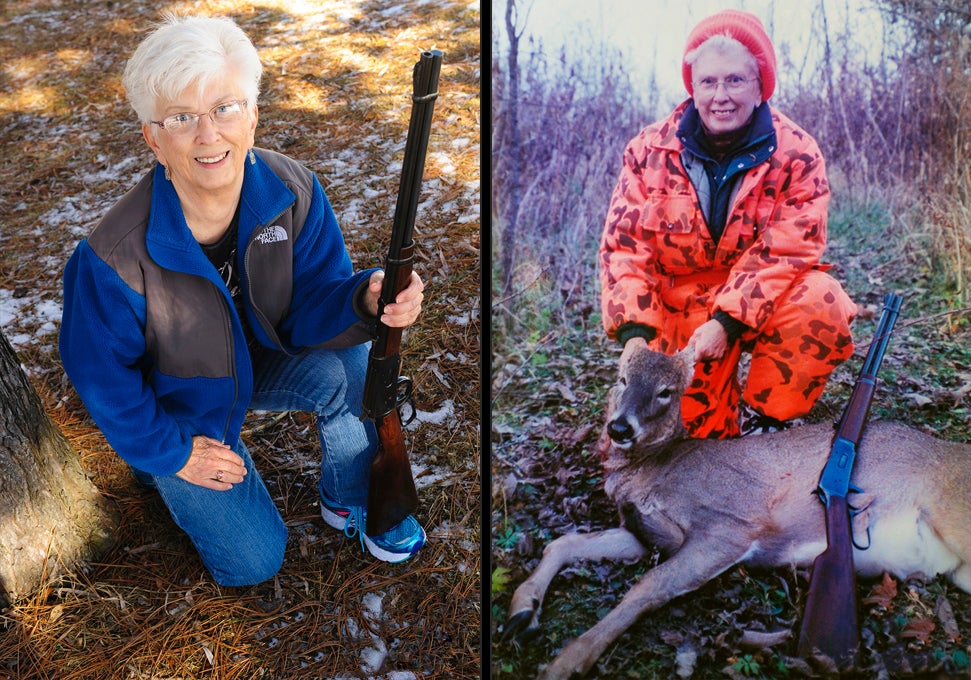 In the spring of 1975, at age 13, I got my Minnesota firearms safety-training certificate. That fall I went deer hunting for the first time. I was using a shotgun with slugs. My dad and older brother sat me in a choice location on a fallen log, near a well-worn path. Pre-season reconnaissance suggested the spot was bound to produce a few opportunities to bag a whitetail. I remember sitting very still, and when I moved, it was in slow motion. I was familiar with these woods, from playing in them for my entire life to that point, but on that cool November morning the place was strangely silent. I could see my breath and smell the wet decaying leaves. The gun lay across my lap.

Sure enough, that spot produced an opportunity. Six opportunities, in fact. Six deer in two different groups of three passed by me that day. Or, maybe it was the same trio giving me a second chance. But there I sat, statue still, watching their beautiful coats that were thickening for winter, big brown eyes with lashes, long legs stepping through the underbrush, black wet noses. My heart leapt, but the gun remained motionless on my lap.

This is really the crux for me; the killing part. So, when McKean suggested I get my own pig for the content I planned to produce, it brought me toe-to-toe with these feelings. Knowing I’ll likely be staring down the barrel of my mother’s open-sighted 1954 Winchester lever action in a couple days at a wild boar leaves me questioning my ability to pull the trigger. I want to, but I wonder if I’ll literally be able to bring home the bacon.