When California decided to ban the use of hounds to hunt bears in 2012, many around the country worried that... 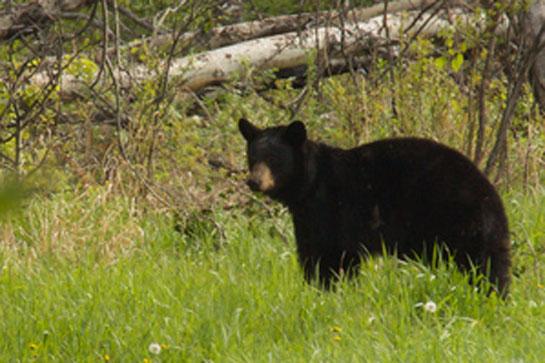 When California decided to ban the use of hounds to hunt bears in 2012, many around the country worried that it was another thinly veiled attempt to snuff out hunting in general. Now those concerns seem to be well founded.

California hunters killed fewer bears in 2013 than during any other year in the last two decades, and most agree that this a direct consequence of the ban, according to the Sacramento Bee.

“If you are just up there walking and driving, the chances of seeing a bear are slim to none,” said Lori Jacobs, president of California Houndsmen for Conservation, told the newspaper.

The death of a strong hound hunting culture in California is an obvious loss. But there might be broader implications to having a larger bear population.

“You’re going to start having property damage, people killed,” Jacobs said. “The black-bear population in California is already out of control.”

Usually the answer for lowering game populations is hunting. But now the anti-hunters in California will be armed with an argument they didn’t have before: hunters aren’t effective in lowering the bear population.

This argument, backed up by statistics, could be enough to one day sway California voters against the idea of bear hunting altogether.

Of course, this is a smoke-and-mirrors argument that doesn’t give hunters a fair shake, but isn’t that how anti-hunting groups operate?

Also, these days the Golden State Legislature seems capable of almost anything.