You’ve read here about the federal Land and Water Conservation Fund, and how tax money siphoned from off-shore energy extraction... 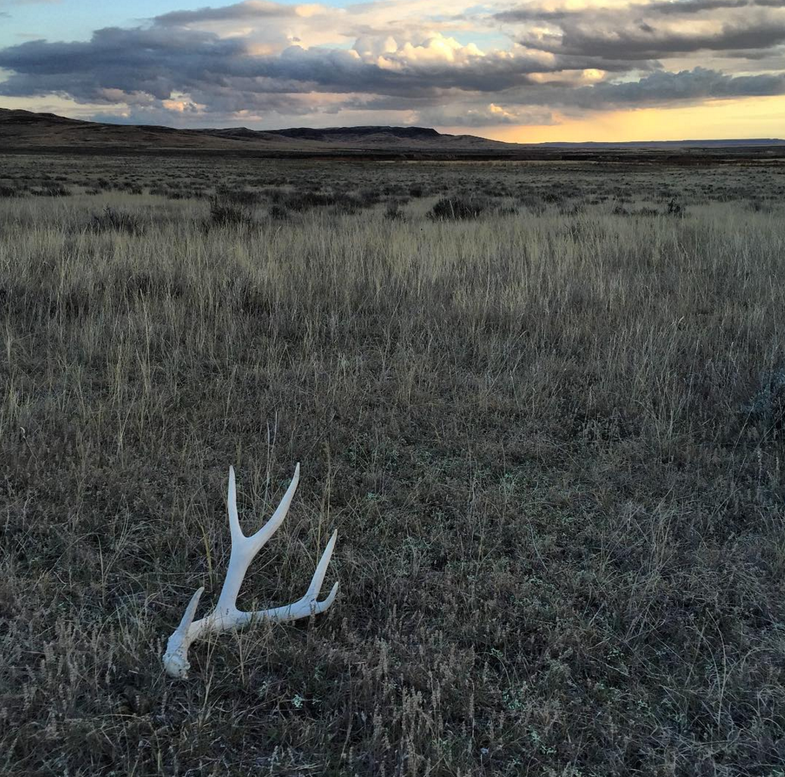 You’ve read here about the federal Land and Water Conservation Fund, and how tax money siphoned from off-shore energy extraction has been a golden goose for public-recreation investments across the interior of the nation.

But you know the dubious survivability of geese this season, so you weren’t surprised to read about how congressional politics have broken the wings of the fund. Earlier this year, the LWCF, which is authorized at $900 million per year, was not included in the next national budget. As the fund goes away, so disappears recreational access to public lands, additional acquisition of critical wildlife habitat, and even such innocuous public-minded projects as swing sets and pavilions at municipal parks around the nation.

These public-recreation facilities typically don’t get funded by any other mechanism, which burdens the LWCF with both the burden of expectation and plenty of interest, but also political baggage. All those competing pressures will be on display tomorrow, as a top Republican plans to revisit funding authorization of the popular fund.

Representative Rob Bishop (R-Utah), the chairman of the House Natural Resources Committee, has scheduled a hearing tomorrow (Wednesday, Nov. 18) on reauthorization of the fund. That should be a great thing, and Bishop will no doubt get some heat from Republicans in his caucus, who have accused him of selling out to conservation groups who have made reauthorization of the LWCF a key priority.

But, as with any congressional action in these divisive times, Bishop’s action disappoints as much as it promises. Namely, his proposal that limits federal land and water acquisitions to no more than 3.5 percent of the fund (and, strangely, no more than 15 percent of those acquisitions could be west of the 100th Meridian, the widely accepted demarcation that defines the West) is a non-starter for conservationists who cite the Land and Water Fund’s role as seed money for acquisition of about 5 million acres of critical wildlife habitat and recreational access.

Bishop’s proposal is “a slap in the face to American sportsmen,” says Land Tawney, president and CEO of Backcountry Hunters and Anglers. “We are pleased that Congressman Bishop has introduced a bill that maintains the authorized appropriation for the Land and Water Conservation Fund,” Tawney said. “Unfortunately that’s where our praise ends. LWCF has proven to be the most cost-effective tool available for conservation programs in the United States. Congressman Bishop’s proposed legislation not only fundamentally changes LWCF; it also flies in the face of the values of anyone who hunts and fishes.”

You can read more about Bishop’s proposal here, but critics point to what the plan leaves out—public-land acquisition, conservation easements, and critical wildlife habitat—as much as what it does: increasing in-lieu-of-taxes payments to local jurisdictions, boosting municipalities’ recreational facilities, and promoting offshore energy development.

But maybe the real bone in the throat of conservationists is Bishop himself. One of the architects and chief spokesmen for the public-land divestiture movement, Bishop’s willingness to revisit LWCF funding suggests to them that he may be more eager to sabotage the fund than to sustain it.

Bishop is planning to hold the first hearing on his bill on Nov. 18.