Conservationists are calling the lawsuit a brazen attempt to block hunters and fishermen from using a public, renewable resource they helped create and conserve 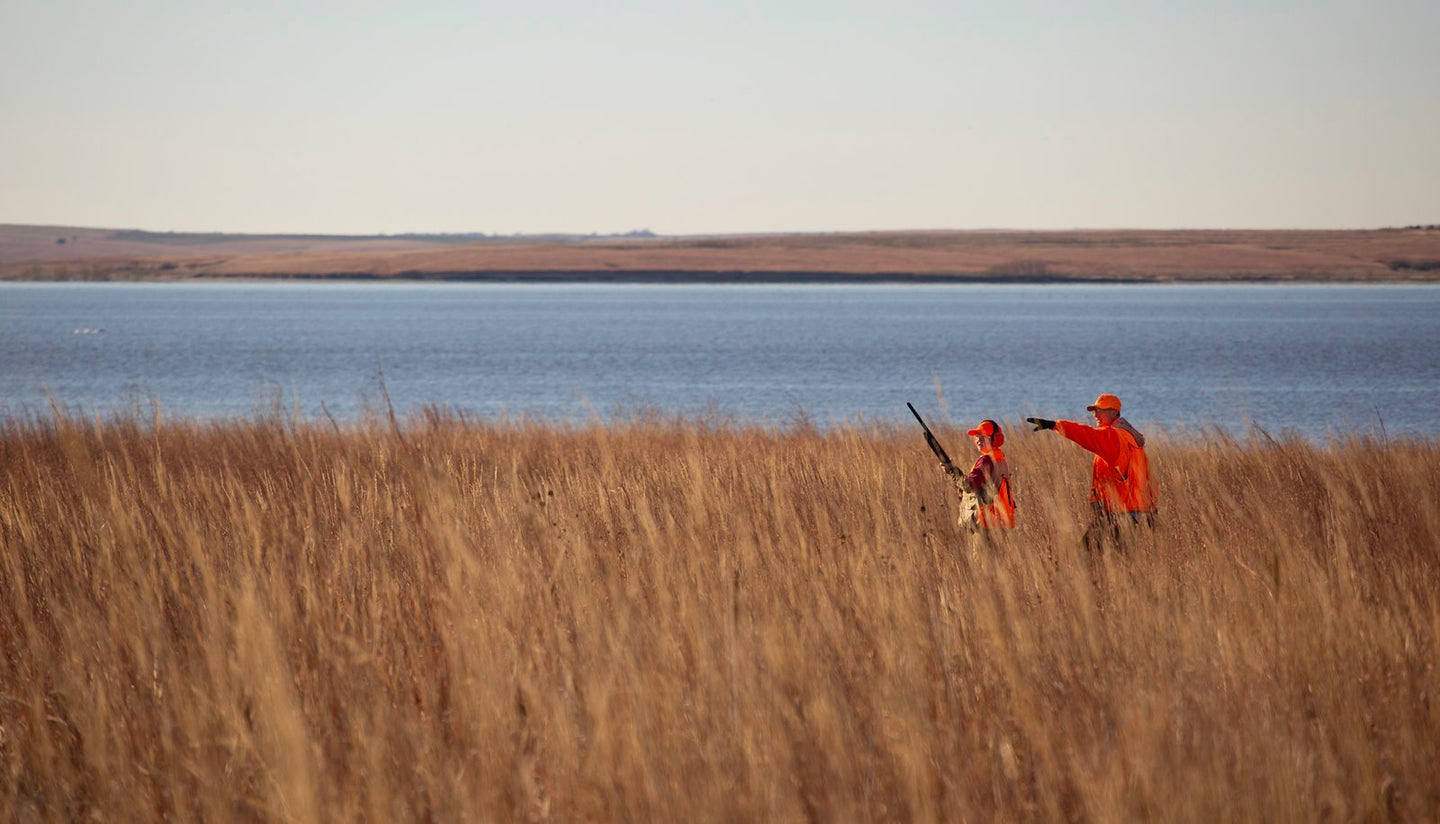 An environmental group has sued the U.S. Fish and Wildlife Service for its proposal to expand hunting and fishing opportunities in federal wildlife refuges across the country.

The lawsuit that was filed by the Center for Biological Diversity on Nov. 29 centers around the Trump Administration’s 2020 decision to increase hunting and fishing access on 2.3 million acres of land across 147 federally managed wildlife refuges. The suit alleges that by allowing this expansion, the USFWS is failing in its duty to protect fish and wildlife. It points to the risks they say hunting and fishing pose to these refuges, with emphasis on risks associated with the use of lead ammunition and tackle in these areas.

Meanwhile, the conservation community at large views the lawsuit as an affront to the very principles that underlie the National Wildlife Refuge system, as well as the essential role that hunters and anglers play in this system. Not only do the arguments at the core of this lawsuit ring hollow, as conservation leaders have pointed out, but they intentionally ignore both the science that guides federal wildlife management and the rich history of the refuge system itself.

For starters, the CBD’s lawsuit puts the Trump Administration in the crosshairs for the “historic expansion of hunting and fishing opportunities on public lands” that was announced last year by former Secretary of the Interior, David Bernhardt. The lawsuit does not, however, mention the Biden Administration’s recent announcement—made by acting Secretary of the Interior, Deb Haaland, this August—which touts the “largest expansion of fishing and hunting on U.S. Fish and Wildlife Managed Lands and Waters.”

Is it amusing to see two strikingly different presidential administrations taking credit for the same decision? Certainly. But this rare concurrence of viewpoints in an era of rabid partisanship is also something to pay attention to. Instead, the CBD seems to be taking a totally different tack by somehow vilifying Trump’s role in the expansion, while conveniently ignoring Biden’s role—even though they are essentially one and the same.

John Gale, conservation director for Backcountry Hunters and Anglers, explains some of the political history behind the lawsuit that was filed in a federal court in Montana earlier this week.

“Expanding access for hunting and fishing on refuges is something that’s been going on throughout multiple generations and federal administrations,” Gale says, adding that the proposal to expand access really began during the George W. Bush administration, when Steve Williams served as Director of the USFWS.

“The Biden administration is simply following suit because they think it’s a good idea too,” Gale says. “Which indicates to me that not only is there a lot of bipartisan support for this, but that the scientists across all of these different partisan administrations have consistently agreed with one another.”

BHA’s Director and CEO, Land Tawney, goes back even farther and points to the birth of the National Wildlife Refuge System in 1903, when President Theodore Roosevelt, an avid hunter himself, established the first national wildlife refuge on Florida’s Pelican Island.

“Hunters have been involved in every single refuge establishment since then,” Tawney says, explaining that the refuge system could never have grown or continued without the funds generated by hunters in the form of excise taxes and the federal duck stamp. “And because we utilize wildlife refuges almost every single day of the year, we have a compatible, shared interest in how these areas are managed.”

This holistic understanding of the role that hunters play—and have always played—in our nation’s wildlife refuges is turned completely on its head in the lawsuit that was recently filed by the CBD.

Camila Cossío, a staff attorney with the Center, claims that their lawsuit seeks to “ensure that our nation’s wildlife refuges actually provide refuge to endangered wildlife.” And for those who have little to no understanding of the history behind the national wildlife refuge system, this makes it seem like these places were set aside as sanctuaries to protect wildlife from hunters. Which, as Tawney points out, is not only untrue but intentionally misleading. To clarify, the U.S. Fish and Wildlife Service explicitly states on its website that:

“National wildlife refuges exist primarily to safeguard wildlife populations through habitat preservation. The word ‘refuge’ includes the idea of providing a haven of safety for wildlife, and as such, hunting might seem an inconsistent use of the National Wildlife Refuge System. However, habitat that normally supports healthy wildlife populations produces harvestable surpluses that are a renewable resource.”

Read More: Is the Commercialization of Waterfowl Good for Duck Hunting?

As for the scientific underpinnings of the CBD’s lawsuit, the arguments revolve almost entirely around the risks associated with lead ammunition and tackle—a risk that both Gale and Tawney refer to as a red herring. Gale points out that there are already federal laws prohibiting the use of lead shot in waterfowl hunting, and that a combination of state laws and ethical hunting campaigns are already having a significant impact on the amount of lead that hunters and anglers use.

And although the fate of the LEAD Act currently hangs in the balance in Congress, Gale says that even if the federal government decides not to ban lead ammunition on USFWS lands, “we already have systems in place to address [lead] if it does become a problem, and the Fish and Wildlife Service has a great track record of working with state agencies on this.”

Furthermore, shocking though it remains to the anti-hunting community, history has shown that hunters and anglers care deeply about the species they pursue, as well as the habitat that these species depend on. The transition that waterfowl hunters have made toward steel shot is just one example of this, but it’s a particularly important one when you consider the fact that waterfowlers are some of the most frequent users of many of the country’s wildlife refuges.

Nick Wiley serves as the Chief Operating Officer for Ducks Unlimited, and he has an extensive background working in conservation in the southeastern United States. Wiley echoes Tawney’s point that “the refuge system was established and funded by the hunting and angling community,” and that “by protecting habitat and allowing hunting opportunities, the refuge system has done more to protect all species of wildlife than just about any other system we have in place.”

From his perspective, Wiley sees public access for hunters, birders, anglers, hikers, and all other users of wildlife refuges as critical to their protection and preservation.

“Refuges are a national treasure,” he says, “and they are part of our heritage and culture as Americans because they connect people with the outdoors. They create this cycle of support and appreciation for these lands that you just don’t get when you block people out.”

The lawsuit that was filed in Missoula earlier this week ignores this cycle of support and appreciation, and instead seeks to undermine the important relationship that hunters and anglers have with fish and wildlife.

So when CBD’s Cossío argues that, “with wildlife already confronted by so many threats to their survival, they rely on refuges to be safe havens,” she is mostly right. She simply fails to recognize that refuges, in turn, rely on the people who fund, protect, and steward these federally owned lands and waters. It just so happens that a fair number of those people also like to hunt and fish.