New York State hunters do it way too early. At least according to Liz Krueger, New York City Democratic Senator.... 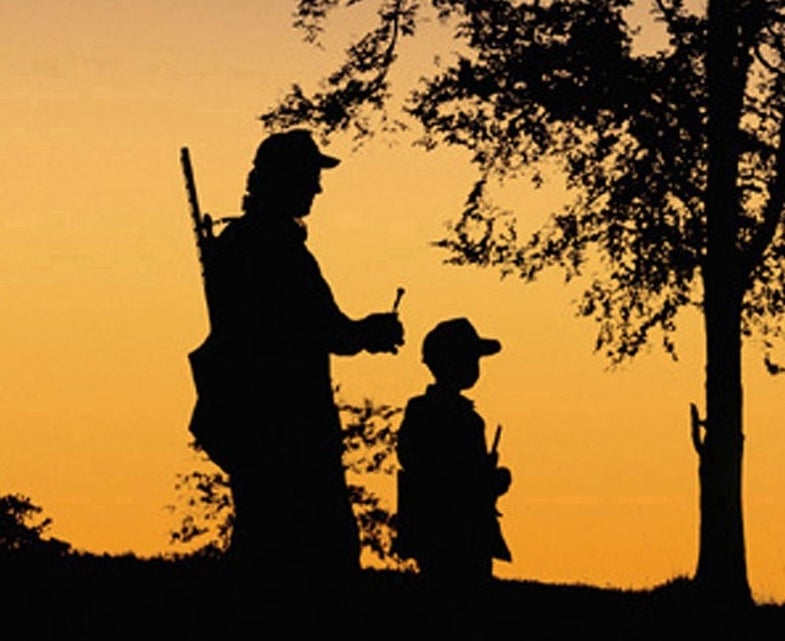 New York State hunters do it way too early.

At least according to Liz Krueger, New York City Democratic Senator. She’s introduced legislation that would elevate the state’s hunting age. Want specifics? Senate Bill 3598 increases the minimum age for obtaining a hunting license from 16 to 18 years of age, while requiring anyone under the age of 20 to be accompanied by a parent, guardian or relative.

And if that isn’t enough, the bill also raises the junior hunting license to 14-16 years old from the present 12-14 years old. It also increases the age of the mentor accompanying a junior hunter from 21 to 23. A proposition with more teeth than a shark, it also attempts to increase the junior archery license age bracket limit from 14-16 to 16-18 years old.

I started out turkey hunting as a Pennsylvania twelve-year-old back in 1971, having taken the hunter’s safety course the year before in anticipation of the spring season. Age 12 felt just about right.

What are your thoughts, Strut Zoners? Is Senator Krueger right on the mark, or way off target?