If we’re so concerned with hunter recruitment, we need to help kids from hunting families get hooked on hunting sooner with apprentice and mentor licenses—at a minimum 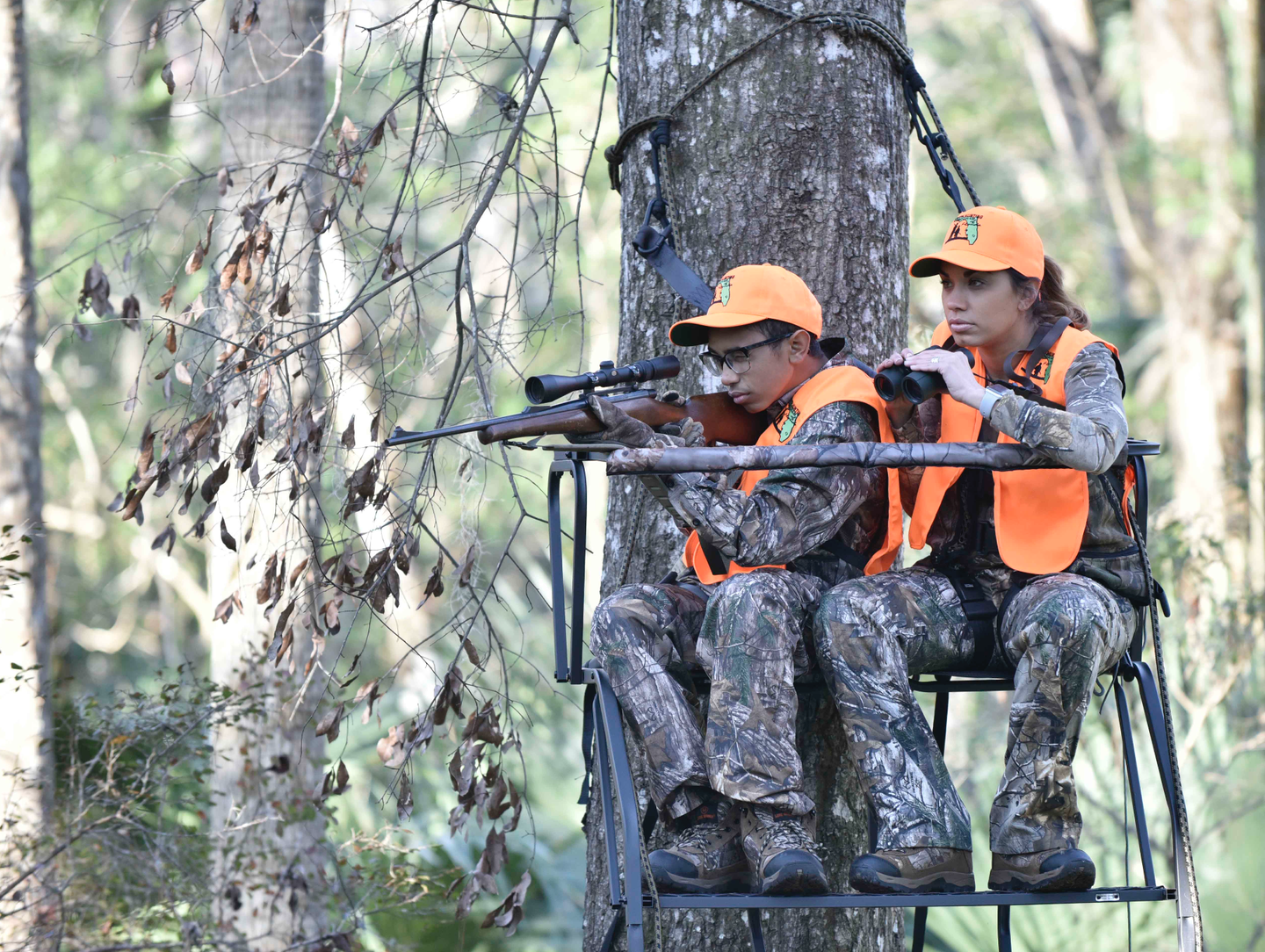 I had two ages that mattered most to me growing up. It wasn’t 16, when a driver’s license would become a reality. And I didn’t care much about 18, when “adulthood” would become official.

No, it was 12 and 14. At age 12, I became a bowhunter in my home state of Michigan. At the time, that was the minimum age to legally begin hunting deer with a bow. At age 14, the state determined I was of age to carry a shotgun in the woods during deer season.

Things were different then. Yes, video games existed; the internet, not so much. I had my distractions, like baseball and football, but none pulled harder than the love of chasing whitetails.

The thing is, not every kid falls in love with hunting as quickly or permanently as I did. Some kids learn to love it over time, with consistent exposure and experience in the field. My son played baseball and football, like I did. He started hunting with me when he was seven years old. His first supervised outing was in the neighboring state of Ohio where there was, and remains, no minimum hunting age. He couldn’t hunt in Michigan at that time because he hadn’t reached what I’ll call an arbitrary minimum age.

We hunted together often, but he’s not nearly as passionate about it now (or then) as I was at his age. I’m proud of the man my son has become. And while I do wish he loved hunting as much as I do, I don’t blame him for it. It’s just not a primary passion for him and that’s okay. If I were to place blame with anyone, I think a sound argument could be made for laying that blame at the feet of my home state.

It’s up to parents to determine when their kid is responsible and experienced enough to hunt. Some states have age restrictions on big game hunting, but others don’t allow kids to hunt any species at all until they’re nearly teenagers. At a minimum, every kid, regardless of where they live, should have the opportunity to hunt under the supervision of a licensed adult. Reliable, recent data on hunting accidents by age isn’t readily available, but a 2001 report by the Hunting Incident Clearinghouse showed that of the 14.7 million hunters active in 2002, only .0000016 percent were supervised minors involved in an accident. That’s less than the overall rate among all hunters of .000052 percent for the same period.

Several years after I started taking my son to Ohio for sporadic hunting adventures, Michigan finally passed regulations that removed arbitrary minimum age limits and created a mentored hunting program that allows kids of any age to hunt with a parent or adult mentor. By that time, my son was already rooted in other pastimes. If we hadn’t had to drive so far to give him a chance to hunt himself, rather than tagging along on every hunt with me, maybe things would have been different.

From the time he started going hunting at 7 to the time he was legally allowed to hunt deer in his home state, five long years had passed. That’s an eternity to a kid, and a long time to sit on the sidelines. An awful lot of happened in that time, and it wasn’t as much hunting as it could have been. And an awful lot can happen for thousands of kids who live in states saddled with the same arbitrary age limits.

There have been strides in recent years to remove age minimums and introduce more mentored youth hunting opportunities. New York, for instance, has reduced its hunting age minimum from 14 to 12, while still requiring adult supervision for 12 and 13 year olds. Children younger than 12 cannot hunt in New York. That’s a step in the right direction, but the state has a long way to go.

A 2015 study out of Brown University found that kids have established many of their habits and routines by age nine. I’d venture a guess that that age may be even younger now given the tremendous changes we’ve seen in technology in just the past six years. Youth sports continue to target younger and younger kids, and the days of the summer Little League season aren’t what they used to be either. Year-round focus on sports is now a norm. Extreme focus on other hobbies, like dance or music, are also common.

I can’t imagine trying to turn a 12-year-old into a hunter now. It was tough enough doing so five or six years ago. If you think the whole “kids are busier these days” doesn’t hold water, then consider the numbers.

In 2020, Michigan saw the biggest increase in hunting license sales in two decades. Driving that spike was an increase in first-time license buyers to the tune of a 95 percent increase. License sales to kids ages 10 to 16 grew by 144 percent, and mentored youth license sales jumped big-time as well.

Now, what could have happened in 2020 to cause such a dramatic bump? Yep. A pandemic. Suddenly soccer was cancelled. Baseball? Football? Off the schedule. And after-school activities are hard to come by when there is no school to stay after.

With the competing influences removed, kids went into the woods. It’s up to us, as parents and mentors who hunt, to help kids find their way to hunting amid all the other competing activities. And it’s up to states to help us keep those kids interested at a young age by allowing them to hunt when we know they’re ready.