Wild turkeys and asphalt don’t mix. As we last reported here on the Strut Zone, Jersey has a “turkey problem.”... 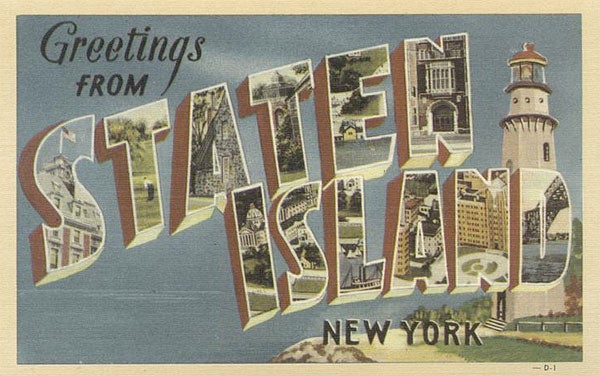 As we last reported here on the Strut Zone, Jersey has a “turkey problem.” Staten Island, home to roughly half a million people, and the most suburban of New York City’s five boroughs, is also home to a bunch of wild turkeys.

The place has a lot of history. Native American arrowheads have been found here. As pop culture goes, “The Godfather” was filmed at this location. And now wild turkeys are in the news.

Why? The age-old difference of opinions. Some love ’em, some hate ’em, and some want to eat them. A recent poll, now completed (and linked below), offered three solutions to the dilemma. How would you handle this situation if you had your say?

Would you vote these turkeys off Staten Island?

Would you vote to kill them and donate the tasty birds as food?

Would you rather just see them stay put?

The poll is now closed, and the results are pretty interesting. . . .