Tackle Test 2015: Pet Peeves, a Dream Reel, and the Meaning of Rod Ratings

Our Pet Peeves Pesky design flaws that we wish would go away After literally hundreds of hours testing tackle over... 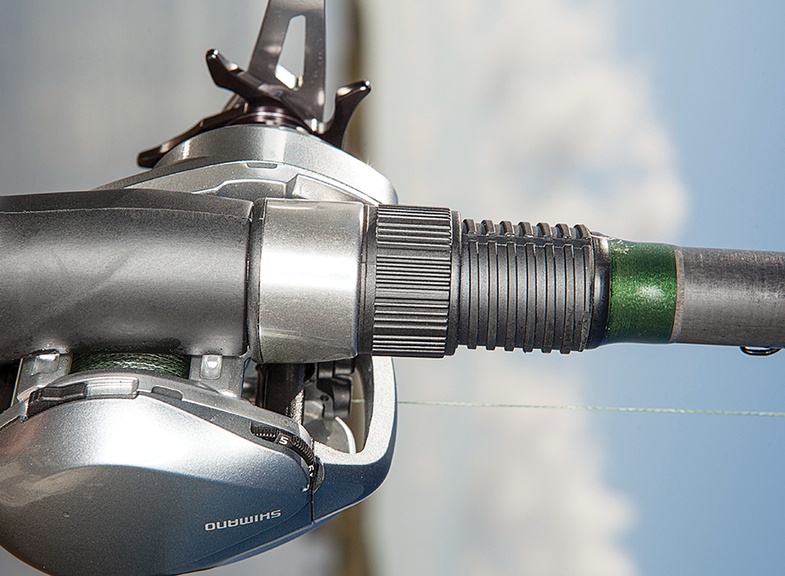 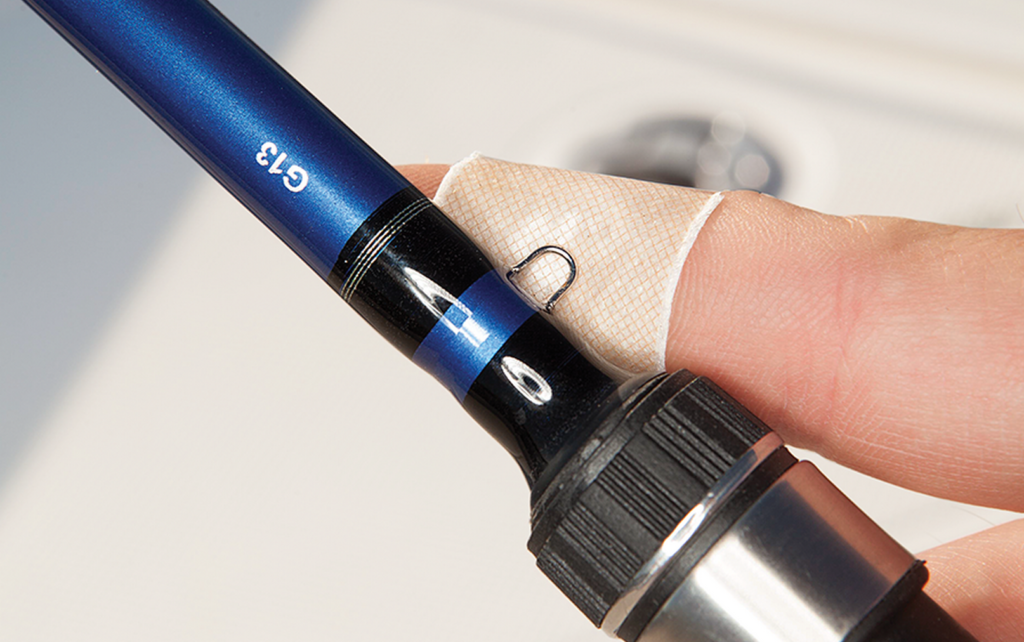 Our Pet Peeves
Pesky design flaws that we wish would go away
After literally hundreds of hours testing tackle over the years, we’ve assembled a list of tackle design gripes. To wit:

1. Exposed Threads
Nothing is more distracting when fighting a fish than a fistful of reel-seat threads. Is it so difficult to cover the fore part of the reel seat with eva or cork?

2. Oversize Spools
Do we really need a spool that holds 200-plus yards of very expensive line? And since when do the fish these reels are designed to fight make runs the length of two football fields? The drag is your friend, people. Learn to use it.

3. Irksome Casting Spools
Too many baitcasting reels lack a place on the spool to tie off the line. Please, designers of reels, either wrap the spool with a strip of rubber or drill two holes through which we can thread our line.

4. Inaccurate Rod Ratings
Without fail, in every tackle test there’s at least one rod (though usually more) that’s rated medium but fishes like a flipping stick.

5. Ill-Placed Hook Keepers
We’ve suffered more than a few sliced fingers over the years as a result of sharp, badly placed hook keepers.

STELLAAAAA!
The ultimate “money is no object” fishing reel

Including the Shimano Stella FI in our field of spinning reels would have been like testing a Bugatti veyron against mid-size sedans. However, this marvel of engineering (priced like a work of fine art at $790) deserves a few words.

Seeking unparalleled smoothness, project engineers placed bearings on or polished every friction-producing surface in the reel, resulting in a nearly effortless retrieve. Meanwhile, the reinforced frame eliminates power-robbing flexure when fighting fish. oversize, precision-ground polished gears transfer power from the handle through the transmission with no energy loss, thanks to the seemingly impossibly tight tolerances and fit. large drag washers sup- port the spool, while a proprietary wave spring applies consistent pressure. The result is absurdly good resolution across the full drag friction curve for the best payout system you’ll find on a spinner. Twelve triple-containment gaskets seal the reel, keeping out any water and crud that could negatively affect performance.

The bottom line: The Shimano Stella is liquid-metal smooth and, without question, the finest spinning reel money can buy.

When it comes to rod ratings, many anglers erroneously use the terms “action” and “power” interchangeably.

A rod’s action describes where a rod bends when weight is imparted on the tip. A rod that is described as “fast” bends in the top third of the blank (and an “extra-fast” rod bends even higher). Medium-action rods bend in the top half or so, while slow-action rods bend along the entire length of the blank, starting in the lower third. The Edge First Strike, with a nimble tip living up to its “extra fast” rating, had the truest action of our test rods.

“Power” describes a rod’s lifting strength, and the rating is typically either heavy, medium-heavy, me- dium, medium-light, or light. A rod’s power correlates to its suggested line weight (e.g., heavy rods work best with heavier pound-test line). Daiwa’s Zil- lion rods, with their radially wrapped, heavy-power blanks, could probably lift a piano out of the Mariana Trench.