CEO indicates most store locations "will not survive" 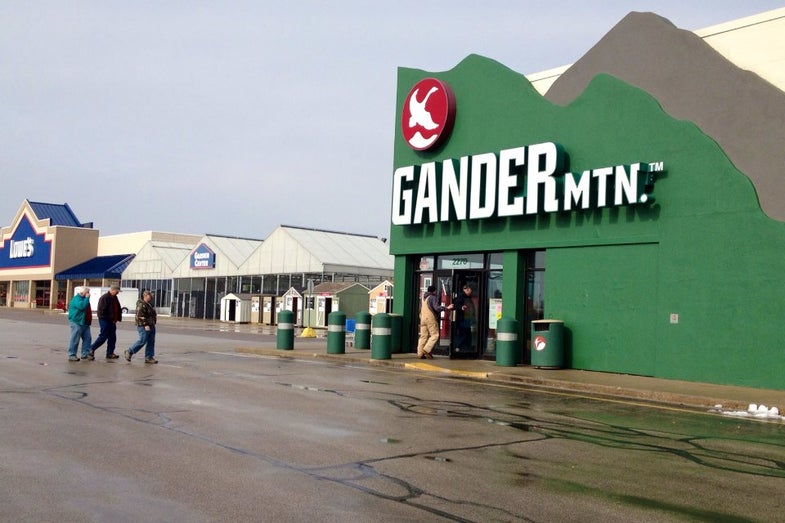 The news for fans of Gander Mountain just got a bit worse.

In March, the hunting and fishing retail store announced it had filed for bankruptcy and unveiled plans to close 32 stores in 11 states. As part of its filing, the chain was placed up for auction. The winning bidder? Camping World.

According to media reports, Camping World Holdings, best known for its retail stores focused on RV and camping gear, bid $38 million for Gander Mountain’s assets and the deal requires Camping World to assume the leases on just 17 Gander Mountain stores. The fate of the rest of the chain’s 160 stores is unknown. A Wall Street Journal report quoted Camping World CEO Marcus Lemonis stating that at least half of the Gander Mountain stores will close. In a media release, Lemonis said “only those stores which are profitable or we believe to have a clear path to profitability” will survive the sale.

Lemonis also said Camping World intends to “refine the inventory selection” – which would seem to mean less hunting, fishing and guns, particularly since the bankruptcy plan indicates that much of the inventory will be liquidated.