The new hunting and trapping regulations are designed to reduce wolf predation on livestock, but were opposed by the Idaho Game and Fish Commission 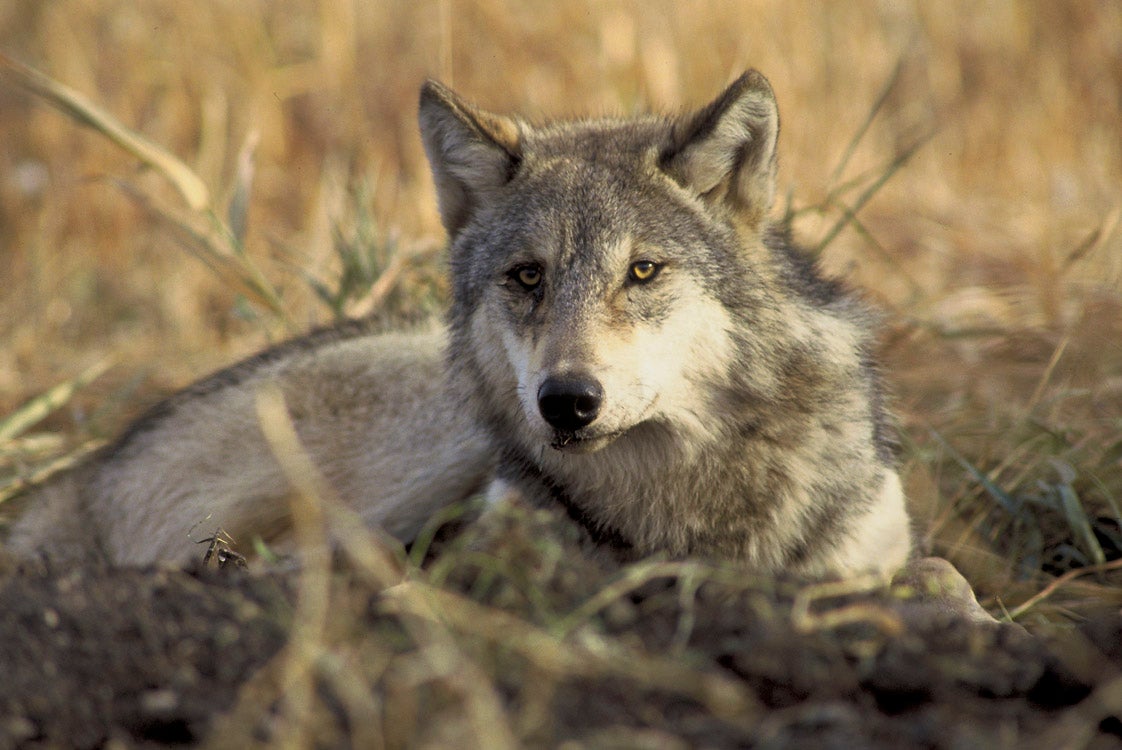 Governor Brad Little has signed Senate Bill 1211 into law, allowing his state of Idaho to reduce its wolf population by taking as many as 1,350 animals. This figure is up to 90 percent of Idaho’s current wolf population of 1,500.

Under previous state guidelines, about 500 Idaho wolves were taken in 2019, and in 2020. According to a report in the Spokane Spokesman-Review, the new law allows year-round wolf trapping on private land. It also allows the Idaho Wolf Depredation Control Board to hire private contractors (with taxpayer funds) to take wolves deemed a threat to livestock or wildlife.

The new law allows the use of night-vision equipment to hunt wolves, and also legalizes hunting from snowmobiles and all-terrain vehicles. The law allowing wolf harvest remains in effect as long as the state maintains a minimum of 150 animals, which is noted as the current state wolf conservation minimum.

Proponents of the new law, such as the state agriculture industry, say the Idaho wolf population is too high, at 10 times the current state wolf conservation minimum. They argue that wolves attack valuable sheep and cattle. State authorities report that between 2015 and 2020, wolves killed 753 cattle, 952 sheep and 54 other animals.

Wolf predation on big game such as elk, deer, moose, and antelope is also considered too high by many resident hunters and outfitters, and that this costs the state considerable income.

Wolves were reintroduced to Idaho in 1995, and have thrived: The state wolf population was removed from the endangered species list in 2011. Idaho has managed its own wolf population for the past decade. The new Idaho wolf law was opposed by the Idaho Fish and Game Commission, who argues that the federal government could reclaim management of the state’s population if it falls below management goals.