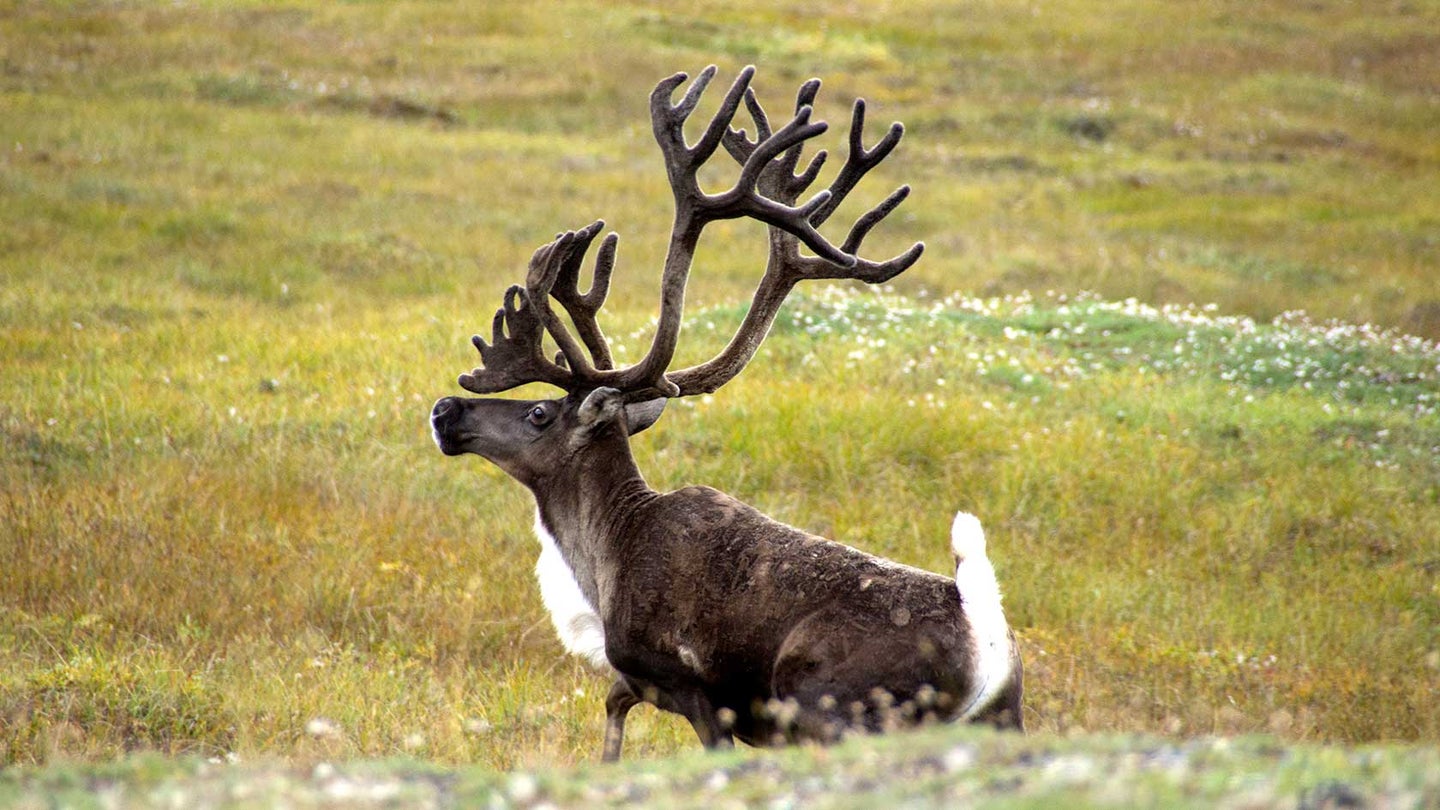 This proposal seeks to shut roughly 60 million acres of federal hunting ground to the public, including to Alaska residents. Zak Richter / NPS
SHARE

We first broke the news on Wildlife Special Action Request 21-01 (WSA21-01) back in April, when the Department of the Interior quietly announced the request to close millions of acres of federal public lands to all non-local hunters for moose and caribou. Public input at the telephonic meeting was overwhelming in opposition to the closure. Although there was initially no written comment option offered, USFWS received so many emails that they decided to offer a written comment period as well. At the special meeting that considered WSA21-01 on June 16, 2021, the Federal Subsistence Board decided to defer the issue, according to a DOI press release at the time, presumably because there was inadequate support and data to pass the measure.

The board requested more information from the Western Arctic Caribou Herd Working Group, the Alaska Department of Fish and Game, federal agencies, regional advisory councils, commercial guides and transporters, and subsistence users in order to reconsider the closure for the 2022 hunting season.

In a Nov. 2 new press release that was posted to the DOI website, removed, then reposted, the DOI announced another telephone meeting to receive public input on WSA21-01 on Nov. 17 (see below for call in details). Nothing has changed regarding the specifics of WSA21-01, except that the restrictive measure is now being considered for 2022. The special action request still proposes to close nearly 60 million acres of federal public land to all non-local hunters—including other Alaska residents who aren’t “federally qualified subsistence users” for that area—for moose and caribou between August 1 and September 30, 2022. This is the same bad idea that was proposed this spring—officials have just kicked the can down the road.

As we explained this spring, these pushes for federal land “closures” are starting to pop up with increasing frequency in rural Alaska and at least one of them has already been passed. There are also currently proposals for the federal subsistence board’s scheduled regulatory meetings to make similar closures in areas of Southeast Alaska for deer hunters, which ADFG opposes, citing healthy populations and low hunting pressure.

Although feedback in the first public comment meeting was overwhelmingly against the closure, it is important to call and voice your opinion in this one as well. This will be the most current feedback that the federal subsistence board hears from the public. Issues like this one—in which millions of acres of federal public land that every license holder should be able to hunt—can easily slip through the cracks and become the new norm if the public doesn’t participate. You can read more about why this is a bad idea here.

Protect hunting access. Call in and voice your concerns about WSA21-01