Plan to Close 60 Million Acres of Public Land to ‘Non-Local’ Caribou and Moose Hunting Stalls. But More Requests to Restrict Hunting in Alaska Are on the Way

This is a temporary win, but there’s a continued effort to keep ‘non-local’ hunters from hunting on federal land in Alaska 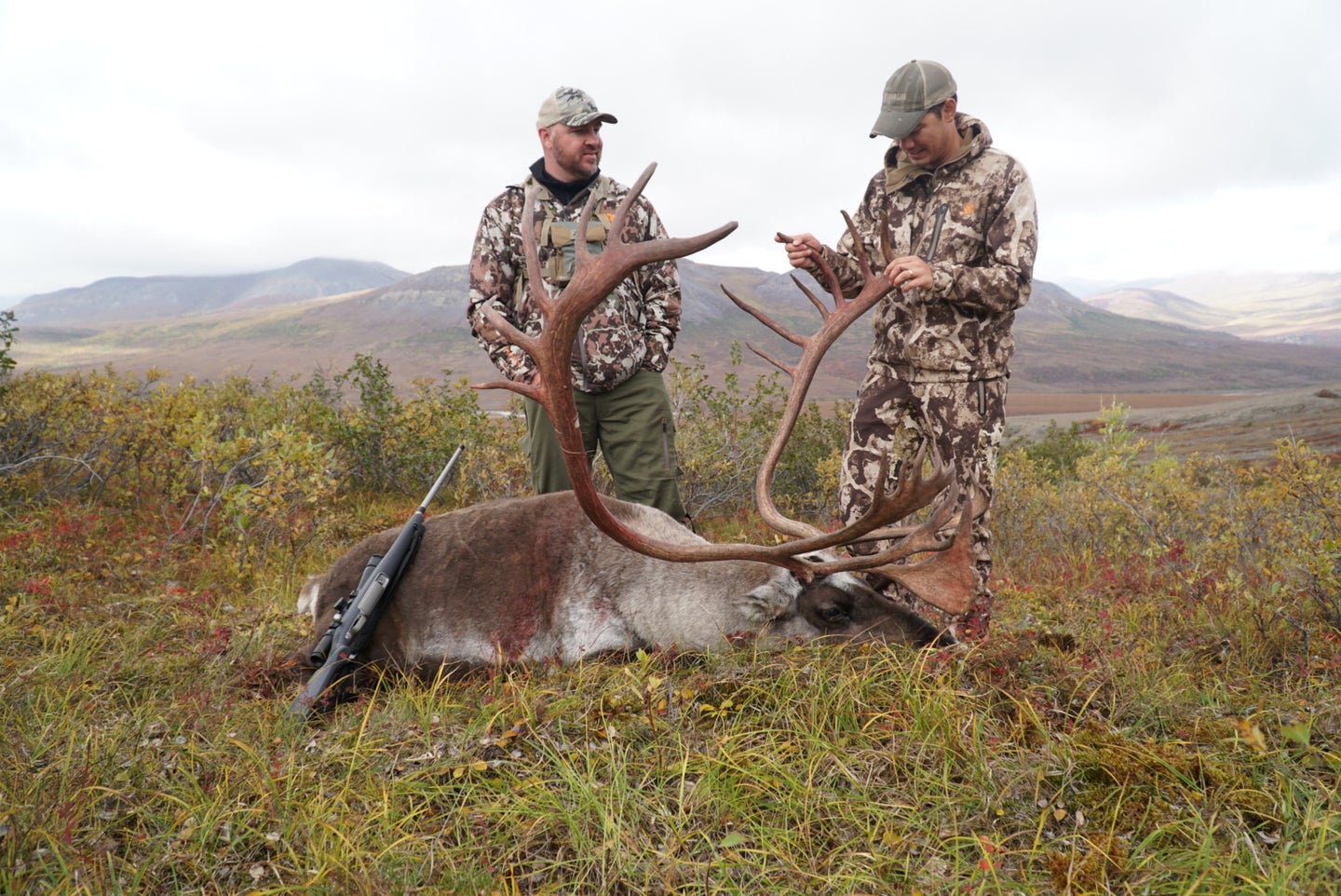 There’s been an ongoing push to restrict “non-local” hunters from hunting on federal public lands in Alaska (which I covered a lot this spring). Last week, we saw a small victory in the struggle to prevent this from happening.

The Federal Subsistence Board in Alaska held a meeting on June 16 to consider closing about 60 million acres of federal public lands to non-local hunters pursuing moose and caribou this fall. There was plenty of trepidation around this meeting, following a public comment tele-meeting that produced hours of public input against the proposed special action. Ultimately, the FSB chose to defer action on this decision until next year, requesting more information from the agencies that manage caribou and moose herds, as well as the user groups that rely on them. They plan to schedule a meeting to revisit the issue, officially called proposal WSA21-01, before the 2022 fall hunting season and will announce the meeting to the public beforehand.

To be clear, to be a local hunter in this case meant “federally qualified subsistence users.” In other words, even though I am an Alaska resident—I live in Fairbanks—I wouldn’t be allowed to hunt the areas if WSA21-10 passed. Any hunters from the lower 48 would certainly be out of luck.

So, the fact that this proposal didn’t pass is a short-term victory for hunters, in that the board could not find sufficient evidence to justify this closure of hunting on public lands. But some interpret the deferral, rather than a full dismissal, as an effort to find an excuse to push the measure through. The Alaska Department of Fish and Game, which is the state agency charged with managing wild game and hunting, strongly opposed this federal proposal to restrict non-locals from hunting on public land.

“While I am pleased that Alaskans and everyone else will be able to go hunting as they’ve planned this fall, deferring it just means we know for sure we’ll be dealing with this next year,” Alaska Department of Fish and Game Deputy Commission wrote in a message after the decision. “Please know we at ADF&G are in the fight to protect the rights of everyone to hunt in Alaska and do our best to keep the FSB from acting outside their authority. The Commissioner has been very adamant about these efforts.”

Either way, WSA21-01 isn’t going away yet, and in the coming year we will do our best to keep you updated on this issue.

For many hunters, the scary part of this request, and the closure of some federal lands in Unit 13 for caribou hunters, is the precedence it sets. Already, more proposals are being generated for exclusionary closures of federal land to non-local hunters in Alaska. Three Wildlife Proposals—WP22-07, WP22-08, and WP22-09—are all set for the next cycle of federal subsistence hunting regulation changes, and are only open for public comment through July 19, 2021. Find information on how to comment on these proposals here.

The proposals pertain to areas in Unit 4 of Southeast Alaska, including part of Admiralty Island, Chichagof Controlled Use Area, and the Lisianski Inlet. The proposals differ slightly, but two of them are designed to close federal lands to non-local blacktail deer hunters for certain prime hunting seasons, and to change bag limits. All 3 proposals are opposed by Alaska Department of Fish and Game, which cites healthy deer numbers and relatively light hunting pressure in their draft comments against the proposals.

The result of these proposals, and the many more that are sure to follow, will depend greatly on how well informed the public is about these issues. Left to quiet meetings with no public user input, these proposals will surely pass quietly, one after another, and we will continue to lose our rights to access and hunt on federal public lands in Alaska. If you hunt in Alaska, if you hope to one day hunt in Alaska, or if you simply believe in the idea of allowing all hunters to hunt on federal public land, please voice your opposition to these proposals.