As part of its proposal, known as WSA21-01, the Board suggested the closure of millions of acres of federal land to any non-local, non-qualified hunters 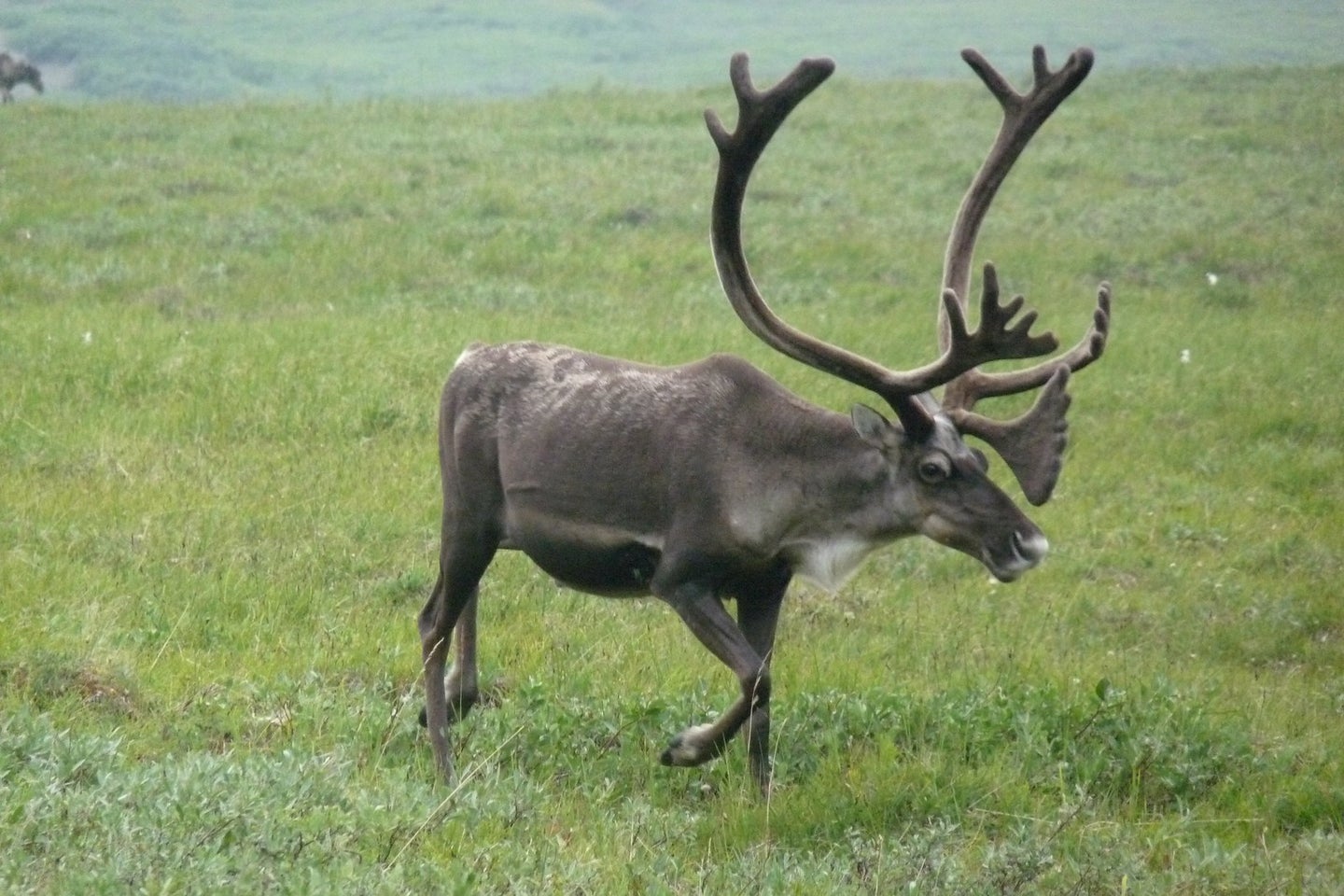 After deferring its decision for a year, Alaska’s Federal Subsistence Board held a final meeting on March 30, to vote on the potential closure of over 60 million acres of federal land to non-federally qualified subsistence users—meaning any non-local caribou and moose hunters. The board members did not vote to close the entire proposed area of Game Management Units 23 and 26A, according to Safari Club International, but they modified the non-local caribou closure in GMU 23 to include the Noatak National Preserve and all BLM managed lands between the Noatak and Kobuk Rivers. The board also voted to close all federal public lands in GMU 23 to non-local moose hunting.

Outdoor Life has covered this proposal, named WSA21-01, as it has developed. The closure doesn’t seem to be supported by science or data of big-game harvests. Non-local hunters take approximately 350 bull caribou each year, which is only 3 percent of the annual harvestable surplus in these areas. Further, biologists have found no evidence to support claims that non-local hunters are changing migration patterns or timing. Moose hunting has been included in WSA21-01, but caribou have been the focus of almost all discussion. Moose hunting is already restricted in many areas for non-local hunters, and the region has not supported a large moose population historically.

WSA21-01 first received national attention in April of 2021 and was subsequently deferred for a year. The federal subsistence board requested more information and time to examine the issue. At a December 2021 meeting of the Western Arctic Caribou Herd Working Group, the Alaska Department of Fish and Game announced recent survey results that showed a decline in the herd’s population from 244,000 in 2019 to 188,000 currently—a decline that isn’t hunting-related. The margin of error places the herd just at or under the 200,000 animal threshold for intensified management, but the working group and ADF&G made no recommendations to reduce harvest.

Read Next: The Proposed Closures of Caribou Hunting on Some Federal Lands Isn’t Based on Population Declines—It’s About Human Conflicts

“The rationale given does not meet the requirements for such a closure under the provisions of Section 8 of the Alaska National Interest Lands Conservation Act for either the conservation of healthy populations of moose and caribou or for the continuation of subsistence uses of such populations. Any approval of the proposed closure would be viewed as a violation of federal law, and we urge the Federal Subsistence Board to follow the law and reject this proposal.”

Mulligan also says that non-qualified or non-local users typically do not hunt in the same areas as qualified local subsistence hunters, and peace officers have observed no systematic user conflicts. ADF&G has asserted that if this closure were to pass, hunters would be confined to state lands—many of which are close to the communities where subsistence users live and hunt.

“This high-handed decision will result in thousands of Alaska residents and non-resident hunters losing access to hunting moose and caribou,” SCI said in response to Wednesday’s vote. And in light the board’s decision, the organization urges all hunters to sign its No-Net-Loss petition, “which urges the Biden Administration to commit to protect existing hunting and fishing access on federal lands across the United States.”