Gray wolves are a protected species in Oregon, a state that rarely issues lethal permits despite frequent confirmed depredation incidents of livestock 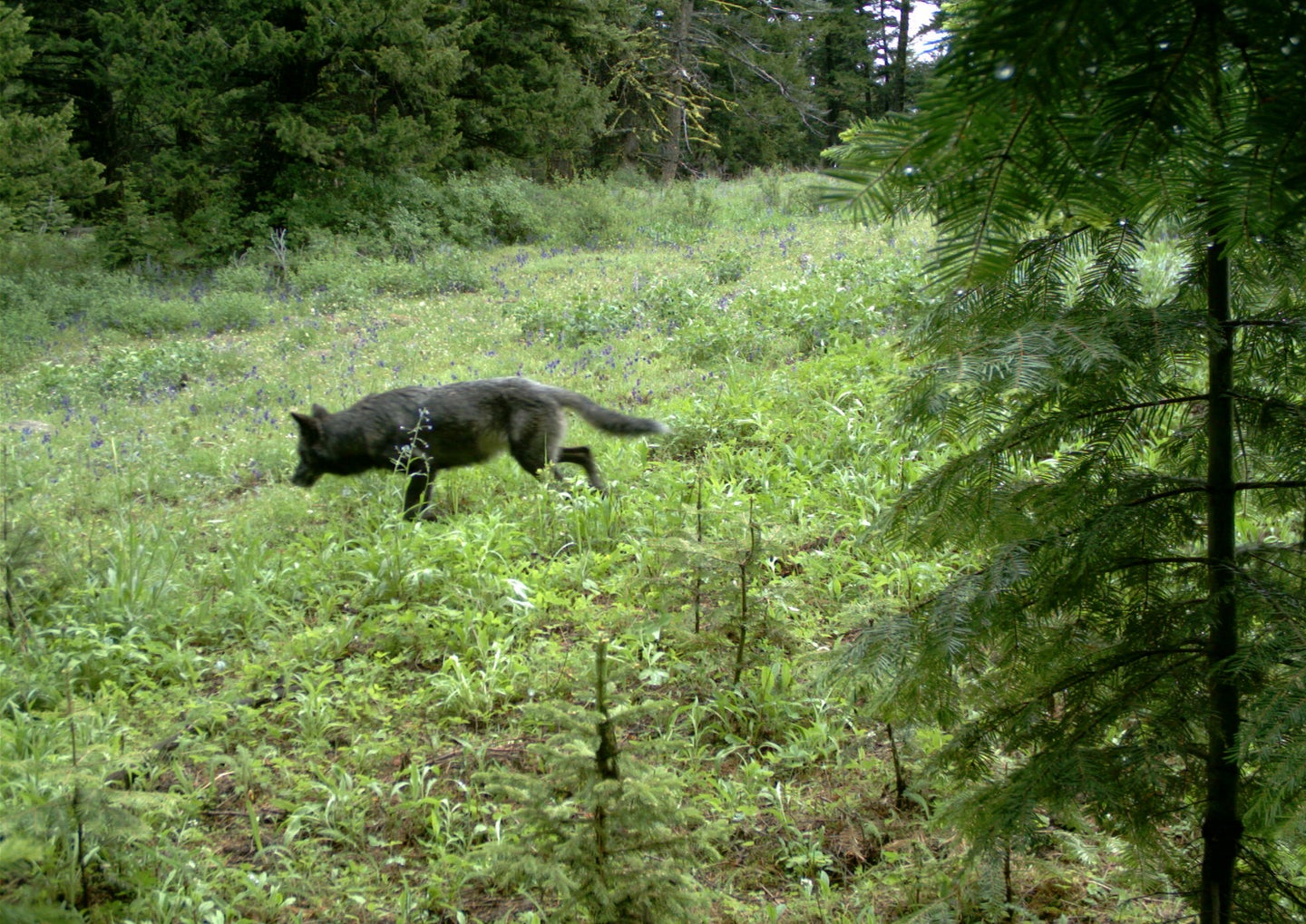 Two juvenile wolves were lawfully shot and killed in Baker County, Oregon, this month after the Oregon Department of Fish and Wildlife approved the removal in late July. Cattle producers secured the permit to remove up to four uncollared wolves on July 29, and shot the two on August 1, the ODFW announced in a release yesterday. The wolves were part of the Lookout Mountain pack in eastern Oregon that had killed or injured five cows in five separate incidents from July 14 to 26.

Livestock depredations of the cattle in question stopped for 18 days after the two juvenile wolves were killed. But another livestock depredation by the same pack was confirmed on August 19, just two days before the original permit expired. The ODFW issued a new “kill permit” for an additional three weeks, which is set to expire on Sept. 14. The new permit will allow three livestock producers who have experienced depredations on their cattle operations to kill two uncollared wolves. It does not increase the number of “Lookout Mountain” wolves that the original permit allowed to be taken. A “kill permit” allows a livestock producer, or its agents, to shoot a wolf from the ground. ODFW also may assist with depredation efforts, and is allowed to take wolves from the air.

“Nonlethal measures continued during the previous permit period and continue to date,” reads the release. “Livestock producers [are] continuing their high level of daily human presence, hazing wolves, removing injured cattle, moving cattle to different pastures, and coordinating with other landowners and ODFW biologists to focus nonlethal activities in the appropriate areas.”

Wolves with radio collars are not typically eligible for lethal removal, as they allow state wildlife officials to track the wolves.

“Lethal removal [of wolves] is allowed where we have chronic depredation, which is specifically defined in the [state] rules, and when nonlethal methods are being used and are not working,” ODFW spokeswoman Michelle Dennehy told OPB.

Wolves were reintroduced in Oregon in 2009. Since then the state has authorized wolf removal at least six times. The last permit was issued in 2018, also in Baker County, after a pack killed and injured cows. You can find the full list of depredation incidents on Oregon livestock here.