Petition to Ban All Interstate Transport of Wildlife Would Cripple U.S. Hunters, Conservation

Two groups want to ban the transportation of wildlife—including wild game—across state lines, thus crippling conservation, non-resident license revenue, and hunting in the U.S. as we know it 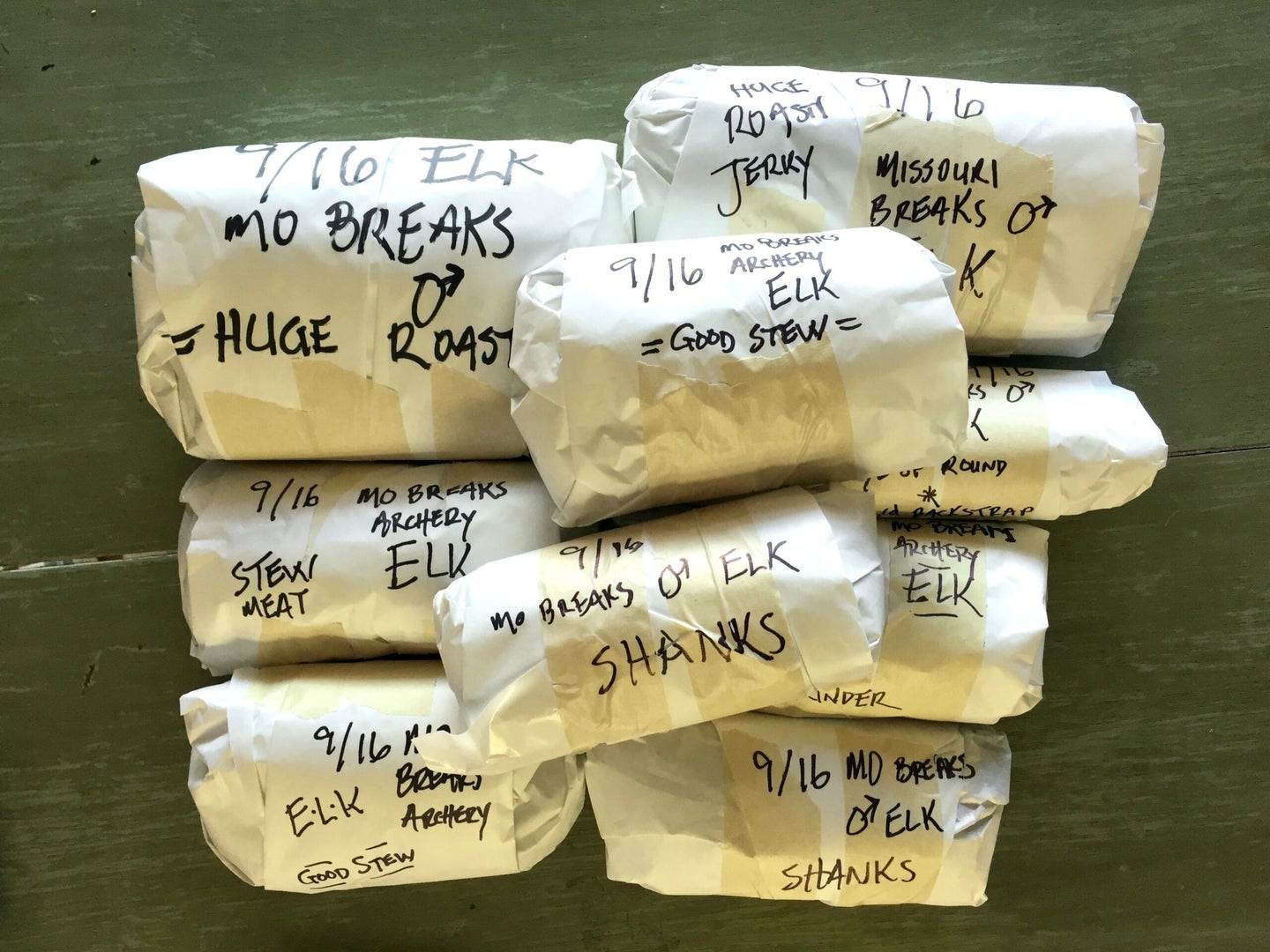 If this petition is ultimately successful, everything from taxidermy to venison would be banned from crossing state lines. OL
SHARE

Making that annual out-of-state family hunting trip to the old homestead could change dramatically if two environmental groups get their way. The U.S. Fish and Wildlife Service and the Secretary of the Interior have been petitioned by two environmental groups seeking to ban all interstate transport of wild mammals and almost all birds, warns the U.S. Sportsmen’s Alliance. That includes all parts—such as meat, hides, and antlers—even if they’ve been properly processed by a butcher or taxidermist to comply with current CWD transportation laws.

This means your annual deer or elk hunt with family and friends may not result in a cooler full of venison crossing state lines to fill your freezers at home. And that record buck won’t be going on your wall if you shot it in a state where you don’t reside.

The Center for Biological Diversity and the Natural Resources Defense Council are leveraging fear of COVID-19 to push forth their anti-hunting agenda with the petition, which explains that “pandemics caused by zoonoses—infectious diseases that jump from animals to people—are entirely preventable.”

“We’ve said for years that the next iteration of an African import ban would be banning of game across state lines within the U.S.,” says Sportsmen’s Alliance vice president Brian Lynn. “And now here it is. By ending the transport of meat, hides, horns, feathers and such, much of the incentive for out-of-state hunting is removed. This is bad, and will have an impact on state license sales, revenue, Pittman-Robertson dollars and, ultimately, conservation. It will impact wild lands and the very wildlife these groups purport to want to protect.”

Ironically, the Center for Biological Diversity and Natural Resources Defense Council admit in the petition that their plan will not work without complimentary funding to foreign countries, as well as the U.S., to replace the lost revenues and markets. They even go so far as to suggest that U.S. conservation funding, largely paid for by hunters, be used to transition those people around the world to new markets and to fund conservation efforts overseas.

“What CBD and NRDC don’t tell you is that these bans will cripple rural Africa, destroy decades of conservation work in range countries, will result in the loss of biodiversity when fertile habitat is turned into crop fields or pasture for livestock because wildlife will no longer have value,” Bruce Tague, vice president of government affairs at Sportsmen’s Alliance, said in the organization’s release.

Unlike state or federal legislation, which is subject to debate and vote, the petition asks the Secretary of the Interior, Deb Haaland, and the head of the U.S. Fish and Wildlife Service, Martha Williams, to use their authority under the Lacey Act, Endangered Species Act, and Convention on International Trade in Endangered Species to move the petition forward.

“The North American Model of Wildlife Conservation has a 100-year track record of success of returning game species from the brink of extinction, and [these extremist groups are] going to dismantle and destroy it,” says Lynn.

It remains unclear whether the DOI officials are receptive to the petition.