Judge Orders Federal Protections to be Restored for Gray Wolves 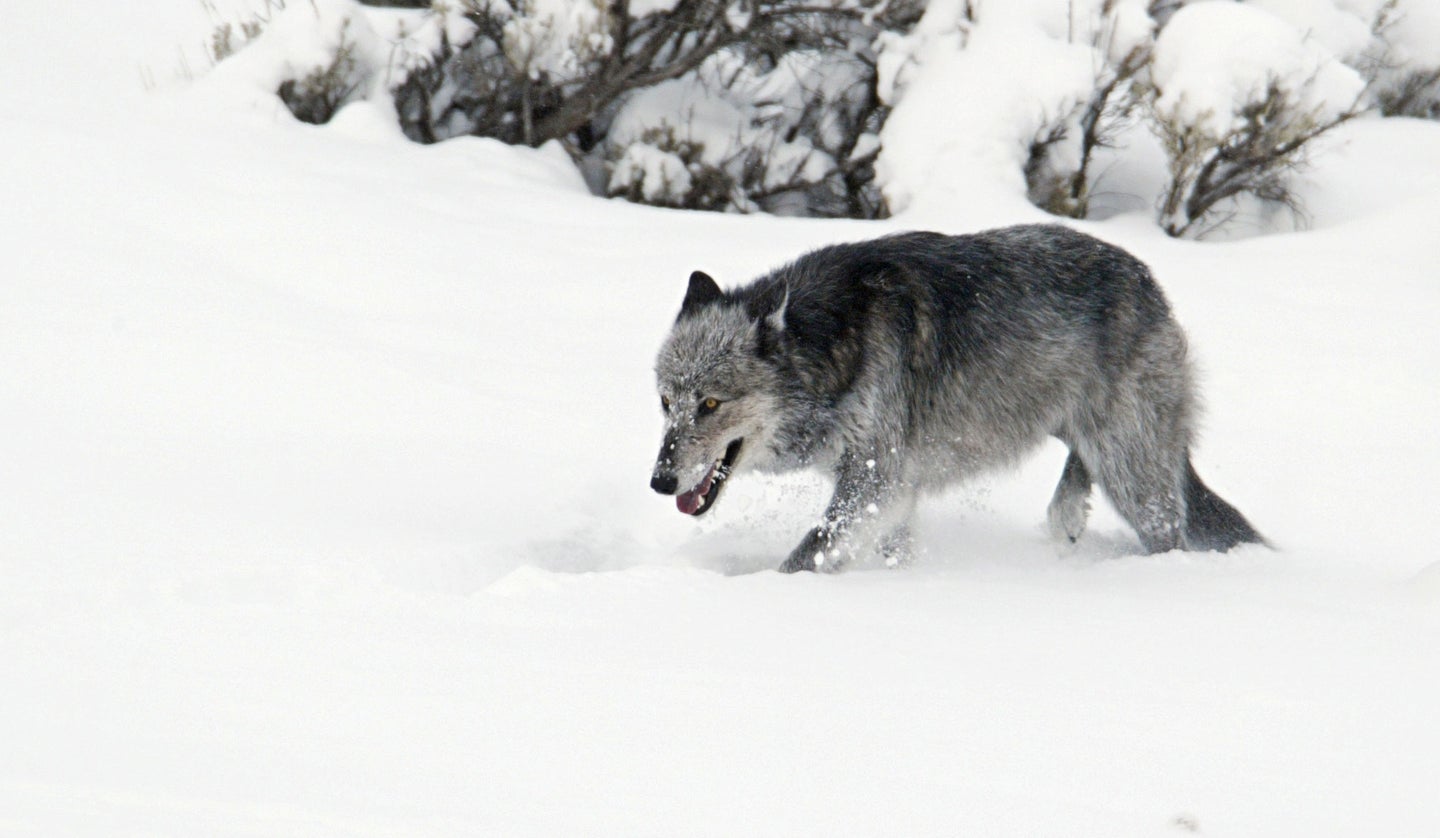 A judge has ordered for gray wolves to regain federal protections in 44 states. NPS/Jim Peaco
SHARE

A judge in Northern California has ordered federal protections restored for gray wolves, the Associated Press reports. Several hunting groups have already spoken out against the ruling, which was made earlier today.

U.S. Senior District Judge Jeffrey S. White, of Oakland, California, said in today’s ruling that the U.S. Fish and Wildlife Service has failed to show that the population of gray wolves could be kept at a sustainable level without continued protection under the Endangered Species Act. The ruling does not affect wolves in Wyoming, Idaho, and Montana, which remain under state management. Wolves in those states were delisted by Congress in 2009.

“The Service failed to adequately consider the threats to wolves outside of the core populations in the Great Lakes and Northern Rocky Mountains in delisting the entire species and grants plaintiffs’ motion on this basis,” White wrote in his decision.

Hunting groups like the Ohio-based Sportsmen’s Alliance are weighing their options for a challenge.

“We’re very disappointed by today’s ruling, as it’s clear that wolves have recovered across their intended range when placed under federal protection,” said Evan Heusinkveld, president and CEO of the Alliance, which filed an amicus brief in the court case. “We will continue to work with our partners to ensure recovered wolf populations are properly delisted and returned to state management as was laid out in the 2017 court case.”

Heusinkvel added that the group will continue to evaluate Judge White’s ruling and will look at at legal options going forward. The Alliance also clarified that any appeal to the judge’s decision would have to be taken to the Ninth Circuit Court of Appeals.

The U.S. Fish and Wildlife Service, under the Trump Administration, removed federal protections for gray wolves back in October 2020, saying that after 45 years on the endangered species list, the species had exceeded all conservation goals for recovery. The Biden Administration issued an executive order during his first day in office that asked the USFWS to review his predecessor’s decision to delist the species.

In February of last year, the USFWS defended its decision to delist, saying that it was made using the best available science. Then, in September, the federal agency appeared to reverse course after it had received multiple petitions by wolf advocacy groups requesting that the species be relisted.

Since then, both state and federal laws pertaining to gray wolves have been contentious. Wolf advocates argue that the iconic species is deserving of federal protections, while a coalition of hunters and ranchers claim that wolves have already been restored beyond sustainable levels in certain areas and should be managed accordingly. At the heart of the controversy was Wisconsin’s February 2021 wolf hunt, in which more than 200 wolves were killed in just a few days. That hunt exceeded harvest quotas and made national headlines. Another proposed Wisconsin wolf hunt was halted by a judge two weeks before the season would have opened.

“Wolf population estimates fly in the face of the latest ruling by U.S. District Judge Jeffrey White of Oakland,” the release states. “They are well above state management plan levels in Michigan, Minnesota and Wisconsin while topping all-time modern day levels in Oregon and Washington. Additionally, there are established wolf packs in California, Colorado and verified sightings in other states.”

“Scientists, biologists and professional wildlife managers agree that wolf populations are stable and growing,” said Kyle Weaver, president and CEO of the RMEF. “As such, they should remain under the umbrella of state management since state wildlife agencies successfully manage all other wildlife in line with the North American Wildlife Conservation Model through regulated hunting and trapping.”