Red Snapper Quotas for the Gulf Coast Will Likely Be Restricted, Even After Optimistic Population Estimates 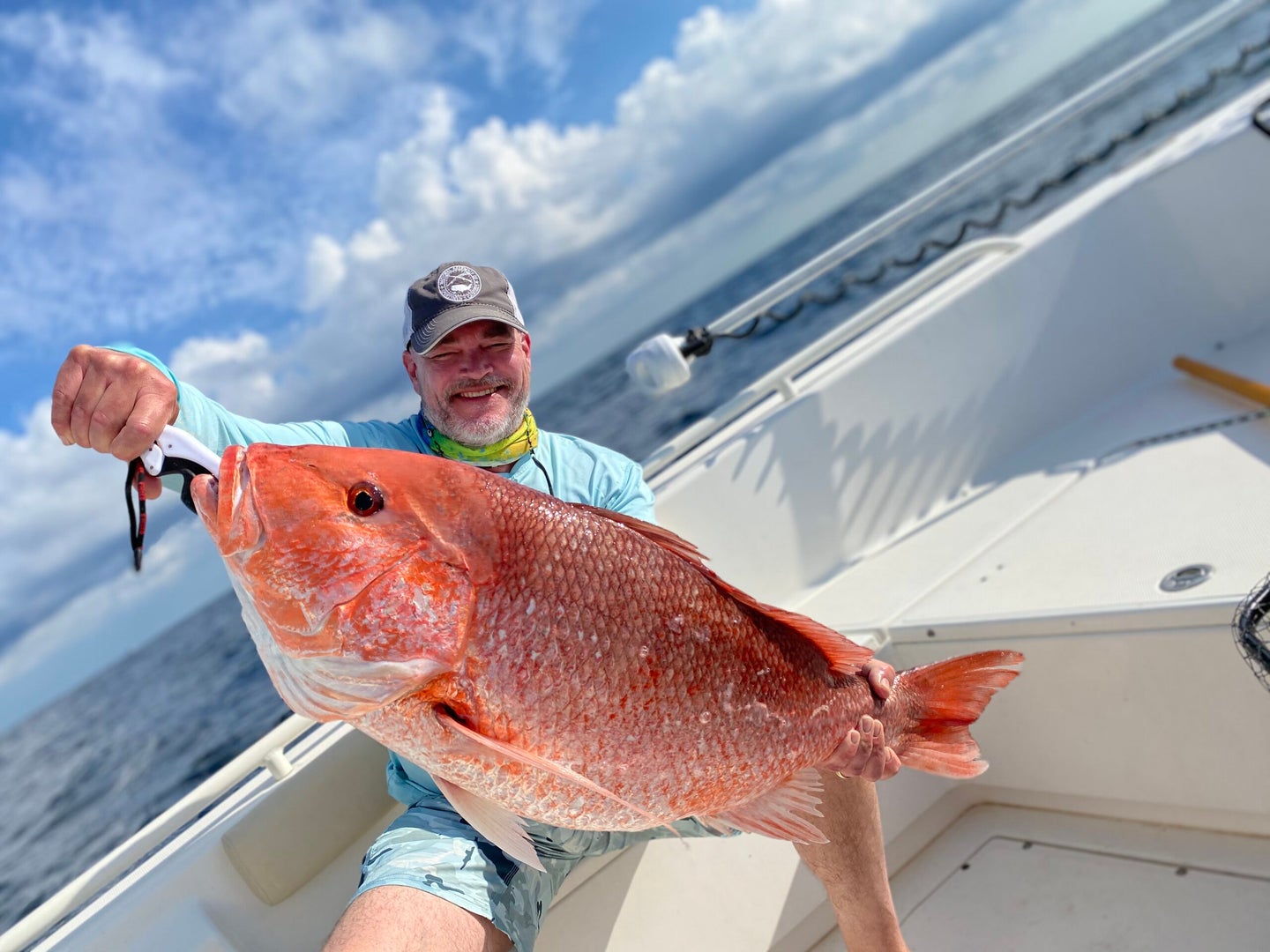 Divisive red snapper regulations are in the offing again this year.
SHARE

Recreational Gulf Coast anglers thought they’d proved to the federal government that the data it uses to set red snapper quotas is, in fact, antiquated. Now, NOAA is likely to return to the old assessment numbers and again tighten limits on red snapper seasons and recreational catch numbers for the 2021 season.

For years, red snapper harvest quotas have been set according to federal population estimates using outdated Marine Recreational Information Program numbers, which are collected through a series of fishing surveys. Many Gulf Coast fishermen believe MRIP numbers are grossly inaccurate, which led to the more recent Great Red Snapper Count. With 110 million red snappers tallied, the GRSC showed three times the number of red snapper in the Gulf of Mexico than the MRIP numbers did. The GRSC was a $12 million independent-sponsored project survey of the red snapper population in the Gulf. Over 20 academic scientists participated in it, and the results were eye-opening.

“It was designed to look objectively at the red snapper abundance in the Gulf,” says Scott Bannon, director of the Alabama Marine Resources Division. “It counted fish that are two years and older. The scientists developed a plan that utilized cameras, acoustic arrays and a robust tagging program. They actually identify fish. They see them, count them, and get size estimates with lasers on the camera equipment.”

But the recent meeting of the Gulf of Mexico Fisheries Management Council Scientific and Statistical Committee (SSC) only recommended increasing the red snapper acceptable biological catch limit by 300,000 pounds. This recommendation comes after the Committee and three independent reviewers performed the first peer review of the Great Red Snapper Count.

“The purpose of the meeting was to review the Great Red Snapper Count, provide feedback and decide if it should be used in the interim analysis for red snapper,” says Bannon. “But it won’t make a big change in the overall [federal harvest recommended] number. It just improves the report they have.”

Bannon says the federal surveys overestimate the Gulf red snapper harvest by many millions of pounds, and that state allocations by the feds is dramatically shorting Gulf State anglers in their lawful snapper harvest through catch quotas and short open seasons.

“I am disappointed in some of the decisions made by the SSC,” Bannon continues. “We have an objective assessment done by more than 20 experts in the field that says there are conservatively three times the number of red snapper, but we’re not seeing the benefit of that. The SSC decisions only apply to 2021. This will give the scientists more time to review the Great Red Snapper Count in depth, make some minor changes, and hopefully it will be incorporated into the next red snapper assessment that will conclude in 2023…We are not in fear of overfishing.”

NOAA appears optimistic about the GRSC, and wants more time to crunch the numbers and set harvest quotas in future seasons.

“The Great Red Snapper Count confirmed previous estimates of the biomass on the habitats associated with the fishery, high relief areas such as reefs and ledges. This previously unknown biomass associated with low relief, sand and mud bottom habitat is a welcome revelation of this research,” reads a story published on NOAA’s site. “The discovery of additional biomass is good news which may help ease some management restrictions.”