Smith & Wesson Is Moving Its Headquarters to Tennessee

The iconic Massachusetts gun manufacturer is bailing out of the Northeast, heading to a more firearms-friendly location in the mid-South 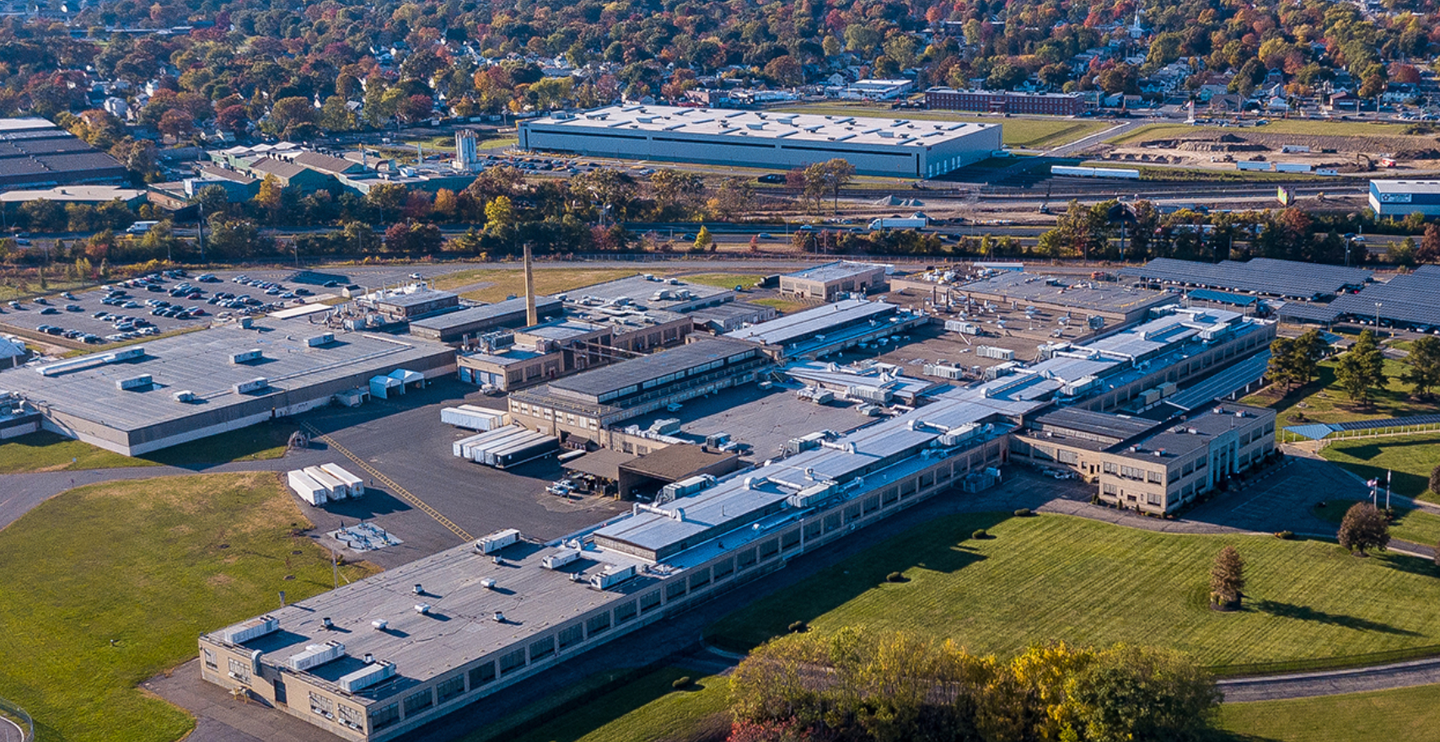 Fabled gun manufacturer Smith & Wesson is leaving Springfield, Massachusetts, where it was incorporated and has made firearms since 1852. It will be headed to Maryville, Tennessee, in 2023, the company announced Thursday. S&W President and CEO Mark Smith said the company move resulted from proposed legislation in Massachusetts that would prohibit S&W from manufacturing ARs in the state unless intended for military and law enforcement.

“…after an exhaustive and thorough analysis, for the continued health and strength of our iconic company, we feel that we have been left with no other alternative,” Smith said in the statement. “These [proposed] bills would prevent Smith & Wesson from manufacturing firearms that are legal in almost every state in America and that are safely used by tens of millions of law-abiding citizens every day exercising their Constitutional 2nd Amendment rights, protecting themselves and their families, and enjoying the shooting sports.”

Smith noted that the products that would be affected by the ban made up more than 60 percent of S&W’s revenue in 2020, and “the unfortunate likelihood that such restrictions would be raised again led to a review of the best path forward for Smith & Wesson.”

S&W said the company considered multiple locations before choosing Maryville, Tennessee, as its new home. The decision to relocate 750 jobs and the company’s headquarters from the East Coast to Tennessee was based on several factors. S&W cited the state’s support for the 2nd Amendment, business-friendly environment, quality of life for employees, cost of living and affordability, access to higher education institutions, availability of qualified labor for its operations and headquarter functions, and a favorable location for efficiency of distribution.

“We would want to thank [Tennessee] Governor Lee for his decisive contributions and the entire state legislature for their unwavering support of the 2nd Amendment and for creating a welcoming, business friendly environment,” says Smith.

In recent years a number of high-profile firearms manufacturers have relocated to more gun-friendly locations, with noteworthy moves to Alabama, Iowa, and more. A relocation investment of $125 million will yield a new state-of-the-art manufacturing facility in Maryville, reports the Associated Press. The impact of S&W’s move could raise firearm industry employment in Tennessee to an incredible 7,800 jobs.