A reliable, straight-shooting trap gun doesn't have to be expensive—although they certainly can be 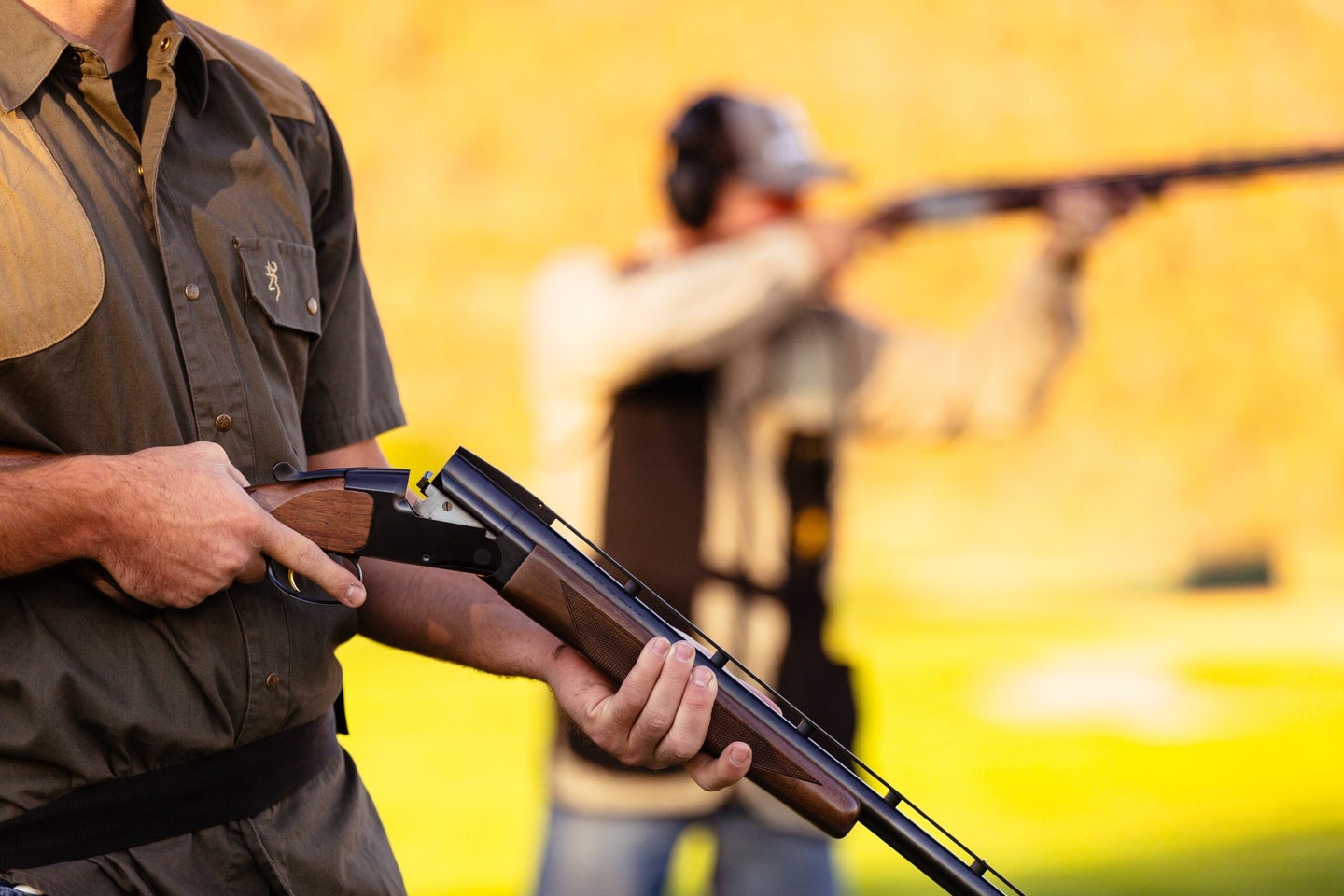 If you're serious about shooting trap, there's a gun to fit your budget. Brad Fitzpatrick
SHARE

Trap is one of the most popular shooting sports in America, and it’s also a great way to introduce anyone to shotgun shooting. All you need is a shooting vest, gun, and box of shells to get started. It’s also one of the easiest shooting disciplines for enjoying immediate success, simply because of its format—you’re shooting at clays that are mostly going directly away from your shooting position. But if you want to become an accomplished trap shooter, you will eventually need a gun that’s built for the sport. That gun doesn’t have to be overly expensive, though it will cost you more than the average pump shotgun. Or, if you have the financial means, you can pay for a high-dollar over/under.

A good trap gun weighs a bit more than a field gun. That added weight helps reduce recoil and keep the barrel moving, which makes it easier to track clays and break them. A high rib and adjustable stock also makes a good trap gun, because you want your shotgun to shoot high. Most trap shooters instinctively hold below the clay bird, and that extra rib height and an adjustable cheek piece on the stock will give you a better sight picture. Whether you’re looking to join a trap league with your buddies or win the Grand American, there’s a shotgun to fit your budget.

This is the gold standard when it comes to single-barrel competition trap guns. The BT-99 is built with one purpose in mind: to smash clay targets at distances of 16 to 27 yards, and it’s exceedingly good at that task. It was originally built in 1968 by Miroku, discontinued in 1995, and then brought back by Browning in 2001. The base BT-99 comes with a satin walnut stock, 32- or 34-inch barrel with ivory front and mid-beads, and an Invector-Plus IM choke tube, plus a recoil pad for $1,559. If you want to step up in price, you can add options like Graco adjustable stocks with GraCoil Recoil Reduction systems and upgraded wood and metal finishes. If there’s a young competitive shooter in your family, the Midas model offers a reduced (13¾-inch) length of pull. BT-99 shotguns are heavy—over eight pounds—but that’s a good thing when you’re shooting hundreds of targets a day. The barrel is also ported to dampen recoil. Check availability here.

The Axis is one of the most underrated competition guns on the market. It comes with class-leading features, like free-floating 32-inch barrels (there’s also a model with 34-inch pipes), an adjustable rib, tapered bores, integral recoil reducer, and adjustable comb. The Triwood stock finish is classy and eye-catching and five extended choke tubes come standard. The overall weight of these guns is close to nine pounds, so recoil won’t be an issue, but your arms may be a bit tired by the end of the day. Construction quality is second-to-none and the fit and finish resembles that of a gun that would cost five figures. I spent a day breaking clays in Texas with the Axis RS 12 and shot it extremely well. That was due in part to the adaptability of the Axis platform, but also the superb balance of this gun. The base price is around $4,700, which is actually a bargain considering the quality of this gun’s construction. Left-handers have to pay an extra $160 for a lefty stock, but all these guns are back by a five-year warranty. If you’re in the market for a high-end over/under, save your pennies and buy the Axis.

Much like Browning’s BT-99, the TT-15 belongs to a family of trap guns that all share the same action but have different features. And these Turkish-made guns have become go-to shotguns for budget-minded shooters. Some of the features that come standard on the TT-15 guns include ribs with three adjustment points, adjustable walnut stocks, ventilated barrels, and color-coded Benelli/Beretta-style extended choke tubes. The Deluxe model even comes with a drop-out trigger group, something normally reserved for much more expensive target shotguns. Prices for these guns start at just $1,250, which is an excellent value for a single-barrel trap gun with all the features you’ll find on the TT-15 Trap. There’s also an over/under double-barrel and single-barrel combo option with two barrel sets if you enjoy shooting skeet or sporting clays. Check availability here.

If you want a simple, affordable single-barrel trap gun, this is it. The 555’s aluminum receiver is scaled to gauge (12 or 20) and features a steel insert that strengthens the breech. The Turkish walnut stock has an oil finish and comes with an adjustable comb that can be raised or lowered to fit the shooter’s face. With its 30-inch barrel, the 12-gauge version weighs in at 7.5 pounds. It’s a reasonable weight for a trap gun, but definitely on the lighter side Three choke tubes come standard as does a chrome-lined barrel for maximum longevity. This is the ideal starter gun for a new trap shooter, and there’s a compact model available for smaller shooters. New trap shooters want a gun that is basic and affordable, but functional, and the Stevens 555 delivers on all three accounts. Check availability here.

The Invictus isn’t your average trap gun—it starts at nearly $16,000—but for serious competitors who want one of the best guns for clay shooting, this Italian-made beauty is certainly one of them. The Invictus system is modular and can be adjusted as the gun wears in, which means this gun can be tuned to perfection hundreds of thousands of rounds into its operating life. It also comes with Guerini’s superb DPS trigger system, which is the closest thing you’ll find to a precision rifle trigger in a scattergun without an aftermarket upgrade. The top rib is adjustable from 60/40 to 120 (where the bottom of the pattern is 20% above the bead), so there’s not a target within range the Invictus wont break. Three or five MAXIS competition chokes come standard, as does a hand-rubbed Monte Carlo Stock with DTS 4-way adjustability. Not only is the Invictus built like a tank (the unsingle weighs in at 9 pounds, 5 ounces), it’s also quite beautiful, with ornate Italian engraving on the coin finish receiver. If you’re worried about damaging that finish, don’t—the metal is protected with Guerini’s Invisalloy finish.