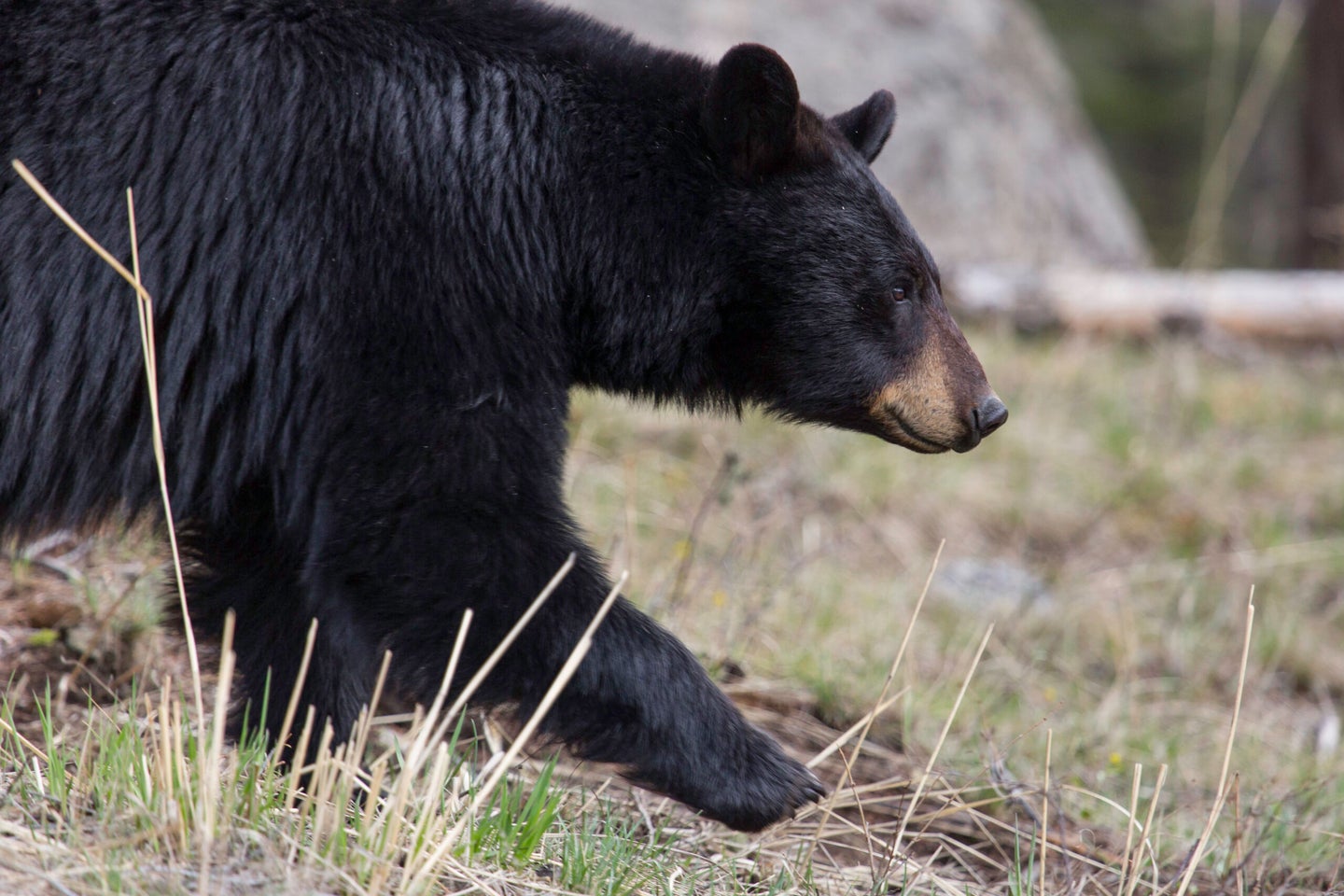 Two women were charged with interfering with lawful hunters after a dispute over bear hunting with hounds. Neal Herbert / NPS
SHARE

Two Vermont residents were found guilty last month of interfering with three bear hunters, according to a press release issued by the Vermont Fish and Wildlife Department this week. On Oct. 11, resident Theodore Shumway and two companions were hunting black bears with hounds in the Groton State Forest, a 26,000-acre chunk of public land in the north-central part of the state. When a bear led Shumway’s hounds onto private property and climbed a tree, the hunters crossed onto the property to retrieve the dogs. They left the bear in the tree.

When the hunters returned to Shumway’s truck with the leashed hounds, they discovered two women, Groton residents Donna Babic and Betty Eastman, releasing air from his tires. Unsurprisingly, the two parties started arguing. One of the women then released a German shepherd from their own vehicle, which attacked and injured one of the leashed hounds. The hound had to be taken to a veterinarian for treatment.

Vermont State Troopers responded to a call from Shumway, who had phoned the authorities. A subsequent investigation by the state game warden found that the bear hunters were properly licensed and permitted (only a small percentage of bear hunters receive permits to run hounds), and had remained within the law when retrieving their hounds.

Babic and Eastman, however, were cited for interfering with lawful hunting on Nov. 11. Both were found guilty of those charges on Nov. 22. Each woman was fined $262 and had her license privileges for hunting, fishing, and trapping revoked for one year. It’s unclear if the women actually participate in these activities. Babic, 67, and Eastman, 83, live on the same road the hunters had used to access the private property with the treed bear, according to online records. An information specialist with the VFWD verified that the property in question did not belong to either woman.

“Vermonters don’t always agree on wildlife management, especially when it comes to big game,” VFWD’s chief game warden, Colonel Jason Batchelder, said in the press release. “Even so, I would ask that Vermonters respect one another’s constitutional right to hunt. Intentionally interfering with legal hunters in any fashion will result in court action, especially in a potentially dangerous fashion as we saw in this case.”

The argument occurred the month after Vermont hunter and private landowner Morgan Gold posted a video to TikTok with the caption, “Help stop hound hunters from chasing and killing wildlife on our farm. Sign our petition.” The video, which has racked up 1.7 million likes and nearly 62,000 comments, includes clips of the president of the Vermont Bearhound Association approaching Gold in his driveway and asking for permission to retrieve his hounds from Gold’s property, a request he initially denies before escorting the hunter to his dogs.

Gold takes issue with the laws around bear hunting with hounds, reports VTDigger, and would like to see hounding banned outright, or at least narrowed to require hounds be leashed or within sight of their owner at all times. The current regulations are a major dispute among residents, even within the hunting community, who disagree on the best way to hunt and manage the state’s bear population.

Editor’s note: This story was updated on Dec. 17 to include information from the VFWD about ownership of the private property in question.